The irony that is Swaziland

Before Christmas, there was a so-called “Mini-Skirt” march in Manzini to bring attention to the fact that women are harassed and even raped at the bus rank for wearing short skirts. Police said they could only march if they put on longer skirts…so the girls did, and then did a big rant in Jubilee Park, “Sister sister, my vagina belongs to me and nobody else.” Here’s the fruit of their labours..a law banning mini skirts, but not the annual ceremony before the king where everything hangs out. What a country! Check this link..
http://www.dailymail.co.uk/news/article-2252955/Rape-provoking-miniskirts-crop-tops-banned-king-Swaziland-offenders-facing-months-jail.html 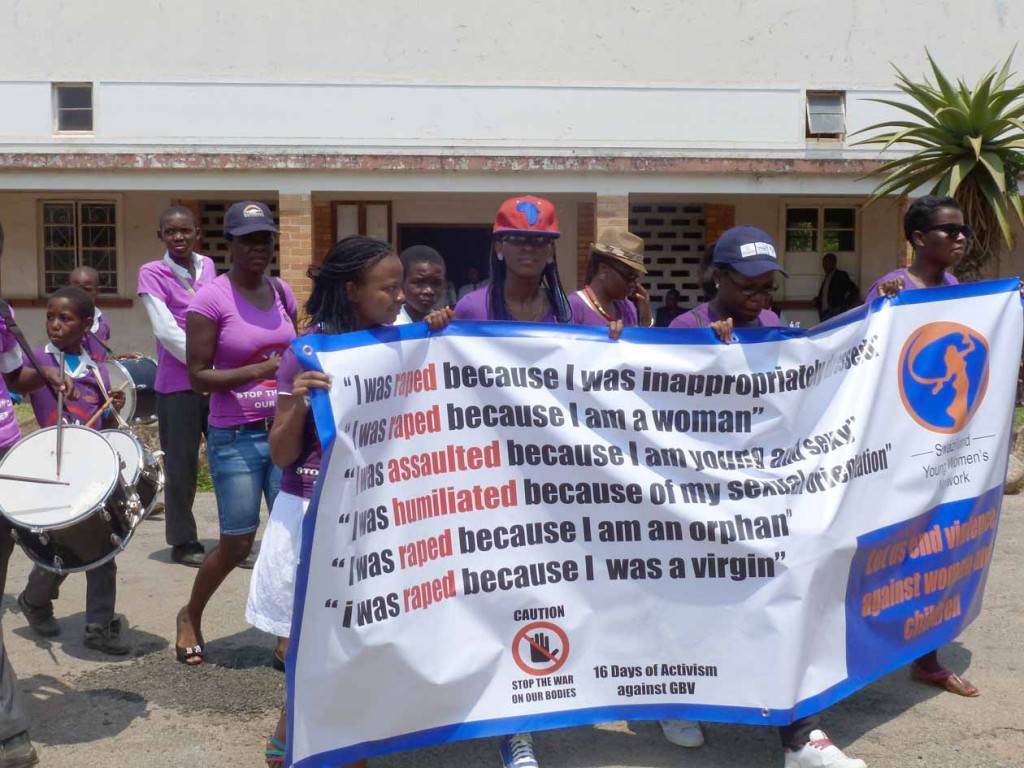 Mini Skirt March in Manzini, Dec. 7, 2012. Police said they could only march if they put on longer skirts, long shorts or pants. 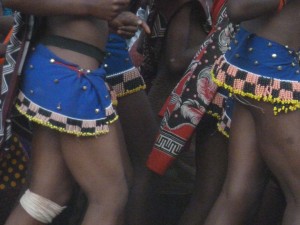 Official costume at Umhlanga, where maidens dance for the King, and many, many Chinese tourists. 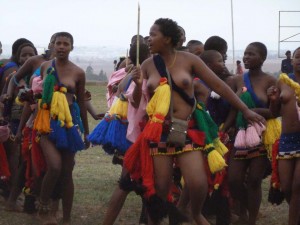 The King, the police and the tourists are all good with the official attire at Umhlanga, the annual Reed Dance ceremony.

This entry was posted in Humanitarian and tagged Health, Politics, Swaziland. Bookmark the permalink.