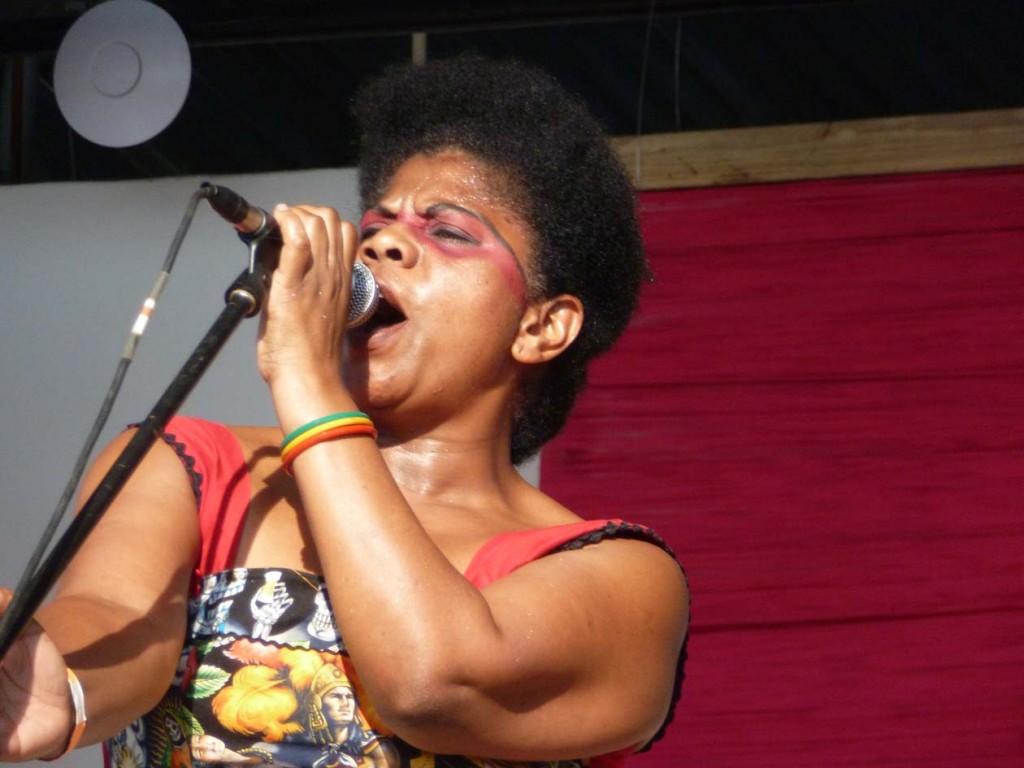 What an amazing, amazing outdoor festival last weekend. Bushfire, put on by the folks at House on Fire, drew around 20,000 people to sample Southern African music, delicious indigenous dishes, Fair Trade craft shopping and non-stop Swazi singing and dancing. The weather was perfect, the beverages cheap, and the atmosphere super chill. 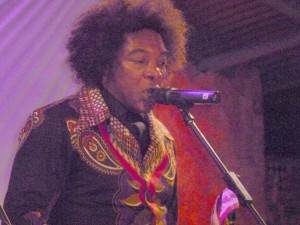 Of all the outstanding artists, my favorite  was Nathalie Natiembe, from Reunion Island. As I listened to her I felt like I was hearing an African Edith Piaf, spiced with a dash of electronica. Her nickname is “little punk of the Maloya.” Maloya is one of the major genres of music from Reunion Island. Her band rocked and guest Mozambican artist Cheny WaGune killed on the timbale. 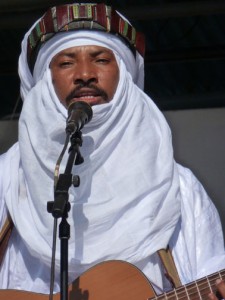 Some of my other faves were Alhousseini Anivolla of Niger (he fronts the band EtranFinatawa), and Guy Buttery, an instrumentalist extradinaire from South Africa. A fantastic pairing, they performed a smoking duo guitar showdown. These two were part of the”Guitarfrik,” a summit of Africa’s best guitarist in 2009. I could have listened to them riff for hours. Stewart Sukuma Cred Richnerallan, from Mozambique, also tore the house down. 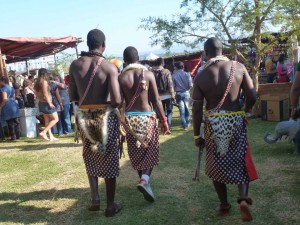 The three-day festival is reknown in Southern Africa and much of the crowd had trekked in from Cape Town, Joberg and Maputo. I was especially impressed with the food. Not a fast-food stand in sight. The African Mission offered dishes from Rwanda, Zimbabwe. A Swazi stand had pap and stew, and Guba Café offered delicious mango/pinapple smoothies and coconut curry. Other stalls offered huge pans of paella , BBQ pork buns, and falafels.  Recycling depots were set up throughout the grounds which was also impressive (especially since Swaziland has not adopted recycling as a norm yet). 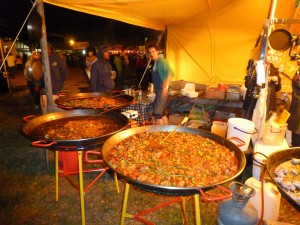 Bushfire has put Swaziland on the map musically. Yet another reason to visit this beautiful country!

This entry was posted in Destinations and tagged Bushfire, Culture, Festival, Music, Swaziland. Bookmark the permalink.