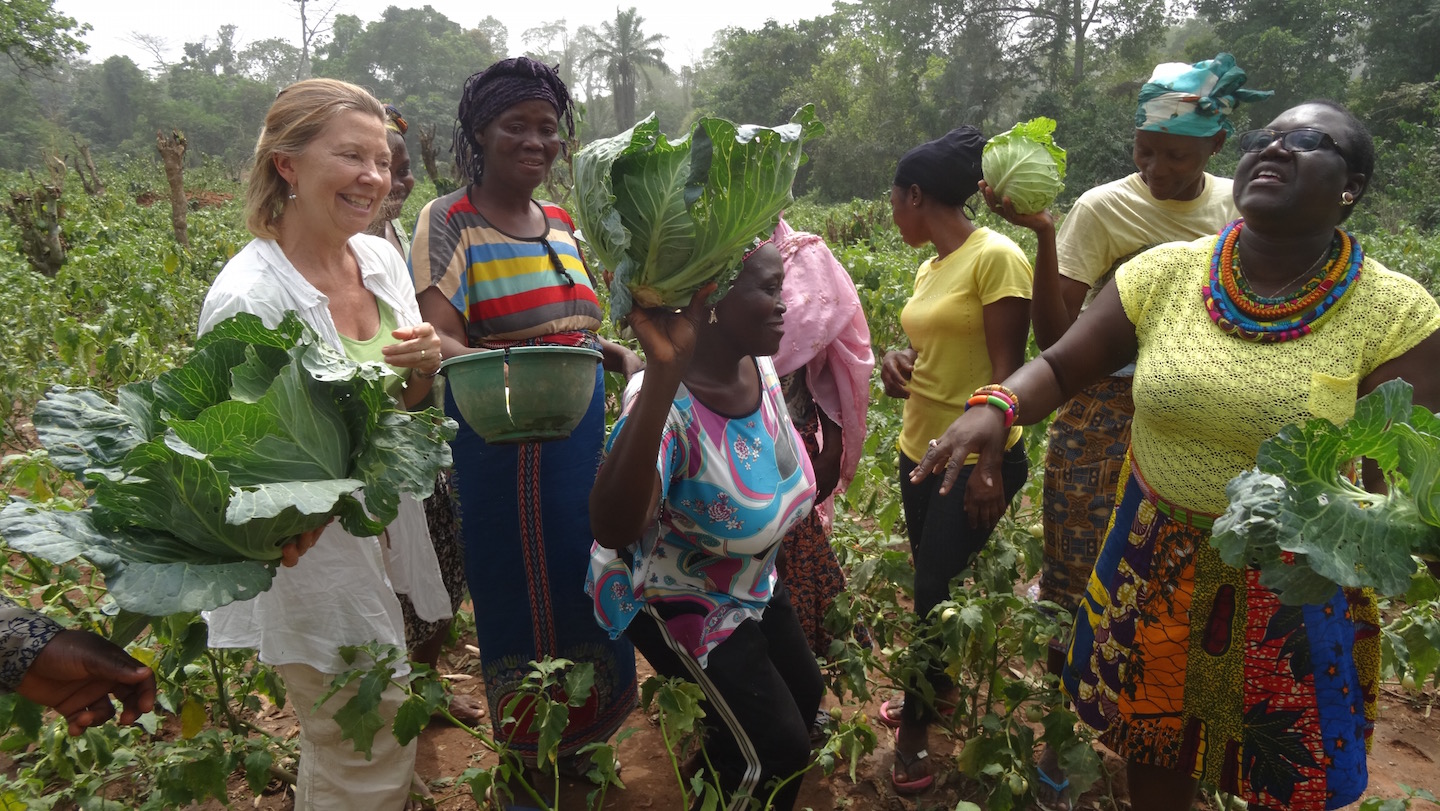 It was a long, long journey, completed in one day. And worth every minute of time spent travelling there. I joined Executive Director Trudi Nunoo recently to visit the Kadjedbi office in the Volta District, north of the town of Hohoe.
Starting out at dawn with our driver Mr. Osei, we headed east then north for seven hours, much of the time dodging potholes. We reached the new office at around 1 pm. 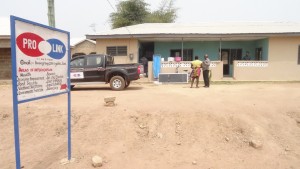 In the back of the pick-up truck were supplies to support the office’s ADRA Linkages project — a drop in centre and room for HIV testing and counseling. We brought a flat-screen TV, air conditioning unit and supplies for the nurse’s station. 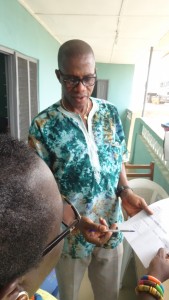 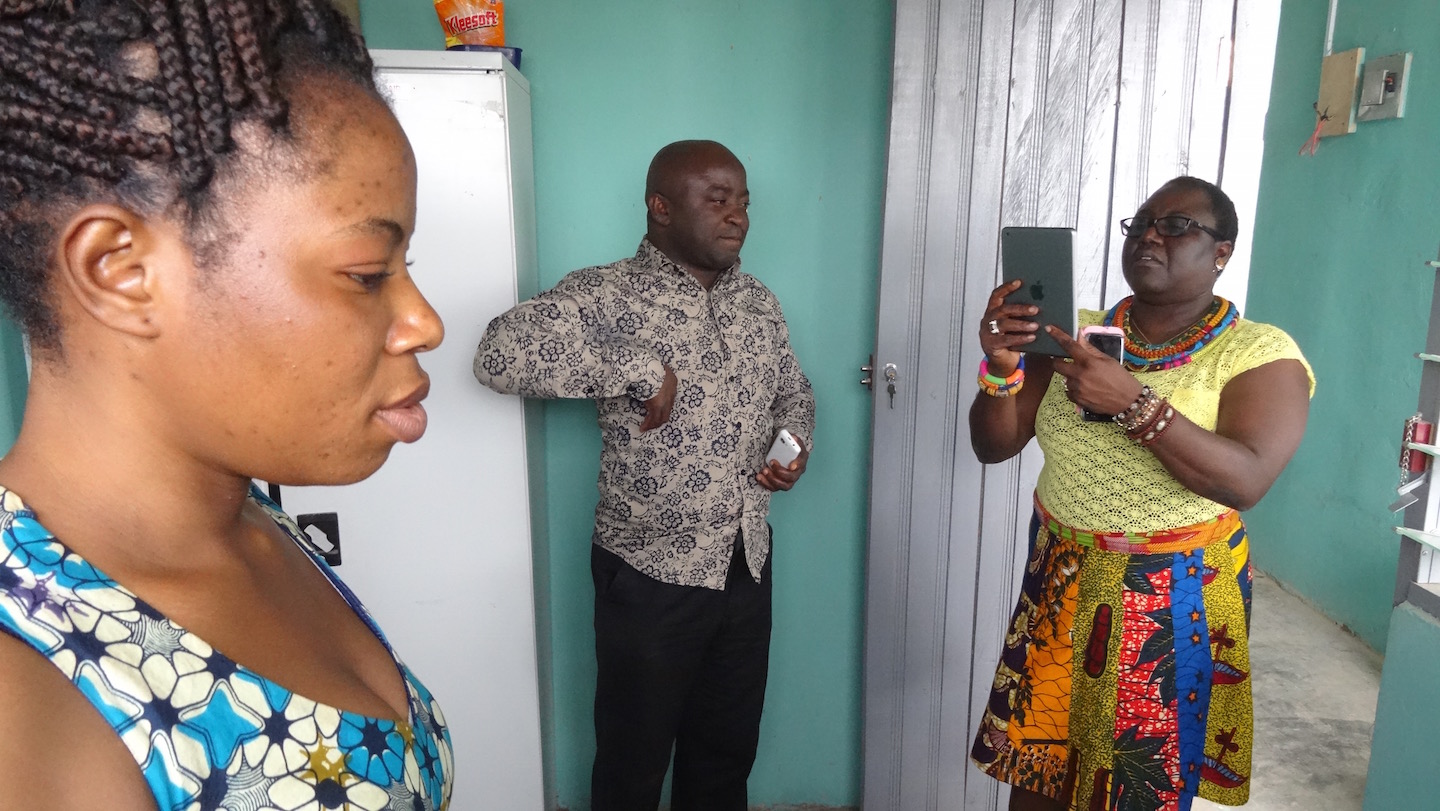 Program Manager Mawusi Tsaku and the office’s gender advocate Pat Mejom welcomed us and proudly showed us around the new digs. 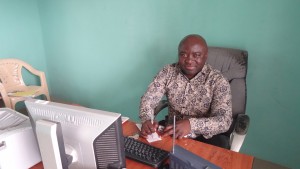 Then it was time to check on three of the area projects. First up was the AWDF women’s agricultural empowerment project. Driving a little outside of town, we headed up a dirt road then walked down a winding path. Ahead was a green field and a scattering of women watering their crops — garden eggs (similar to small green eggplants) and cabbage. 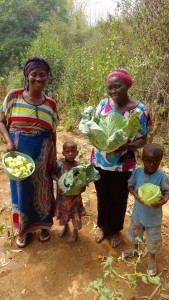 The water was coming from a length of hose, pumped from the adjacent river. Green and luxurious, the crops covered. 1.5 hectres of land, designated by the village chief. The group’s president told me the 15 members worked in rotating shifts — some went to market to sell produce, some worked the field and some were at home doing domestic chores. “We share some of the profit but also put money we make back into seeds,” the group leader told me. 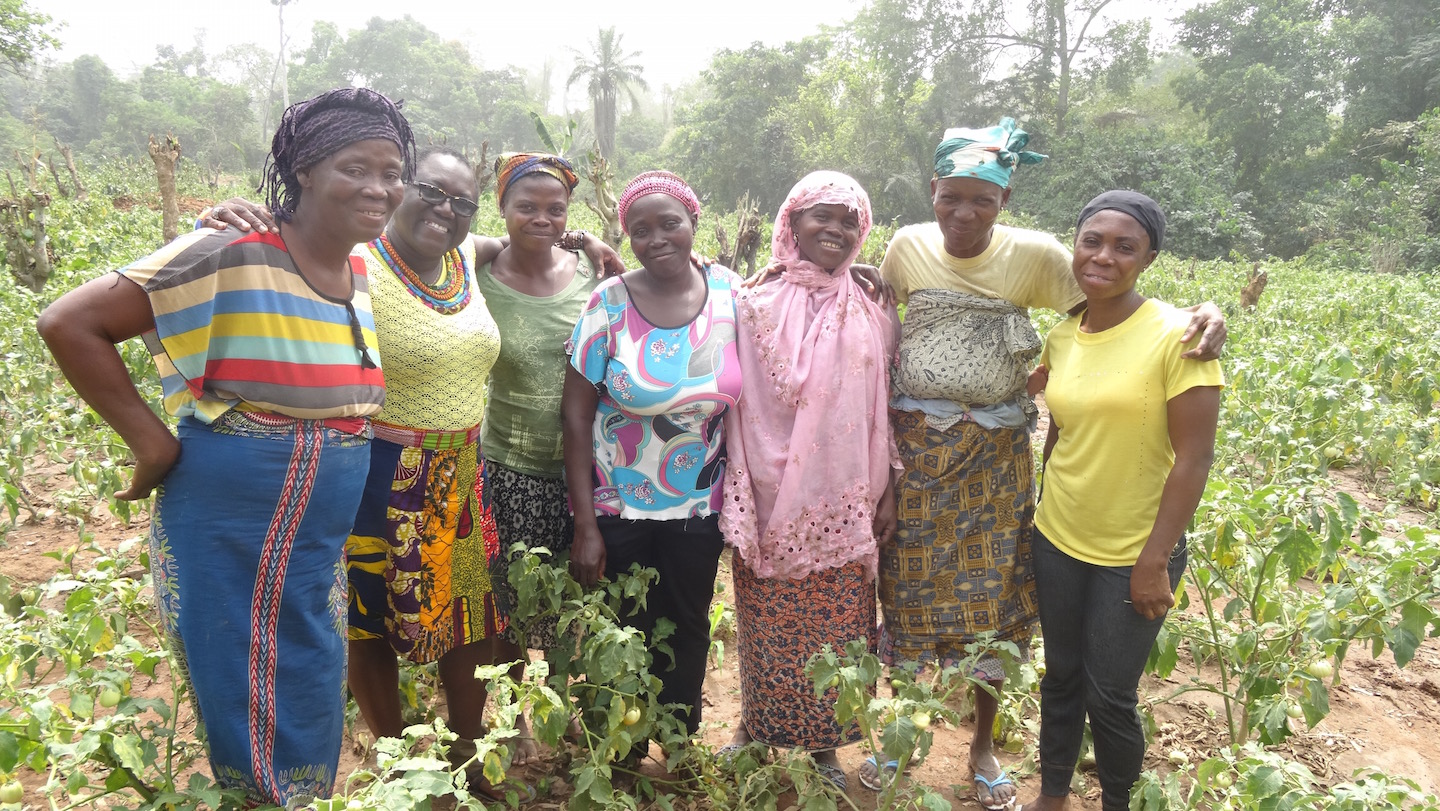 After a fond farewell and lots of picture-taking, we hopped into the truck to head to our next destination.

This entry was posted in Destinations, Humanitarian and tagged Ghana, Pro-link. Bookmark the permalink.