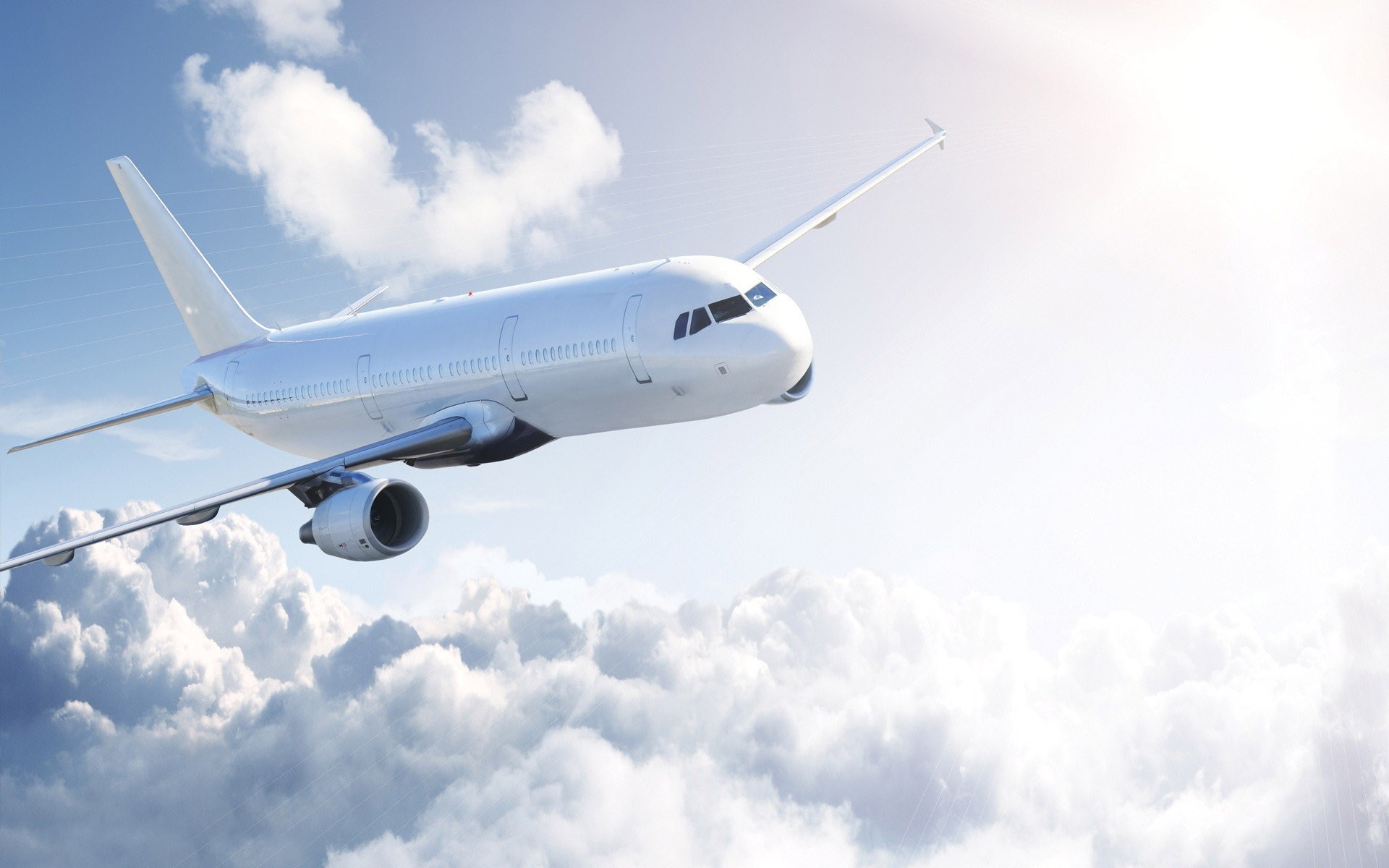 This entry was posted in Destinations, Tips and tagged New York, Paris, Vancouver. Bookmark the permalink.