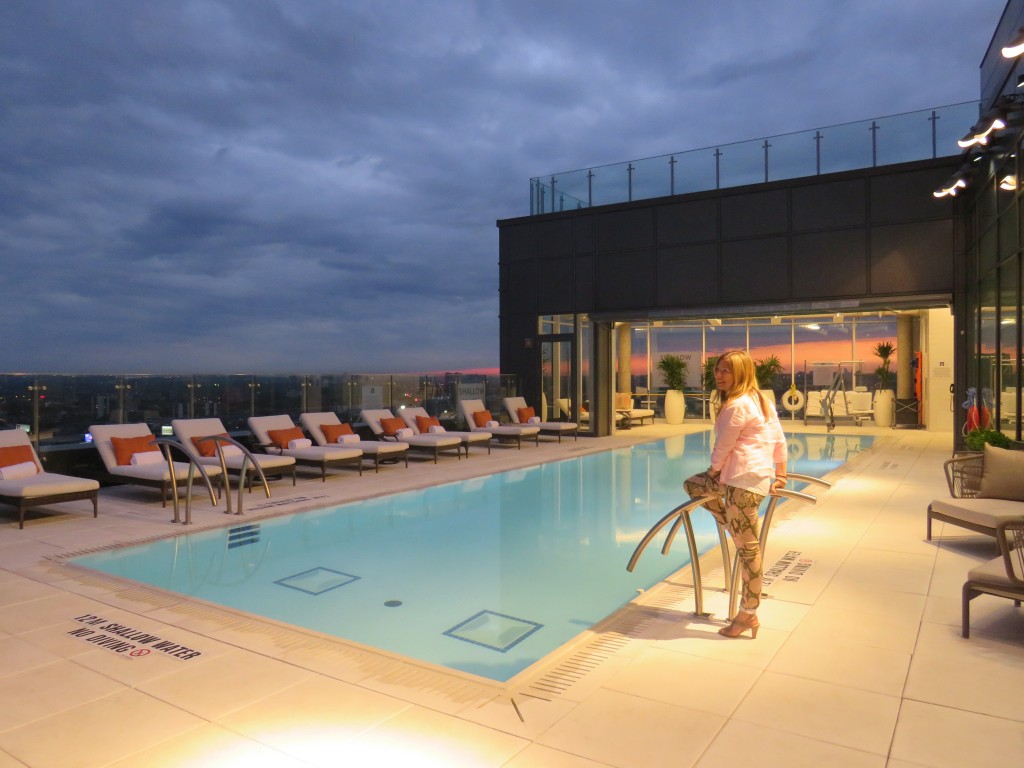 Toronto’s latest luxe property, Hotel X, has some of the best views in the city. Invited to a mini, soft opening “staycation,” I was finally able to see inside the building on the Lakeshore that has taken seven years to complete. Part of the Library Hotel Collection, it sits on 12 acres, has 404 guest rooms and cost $300 million. 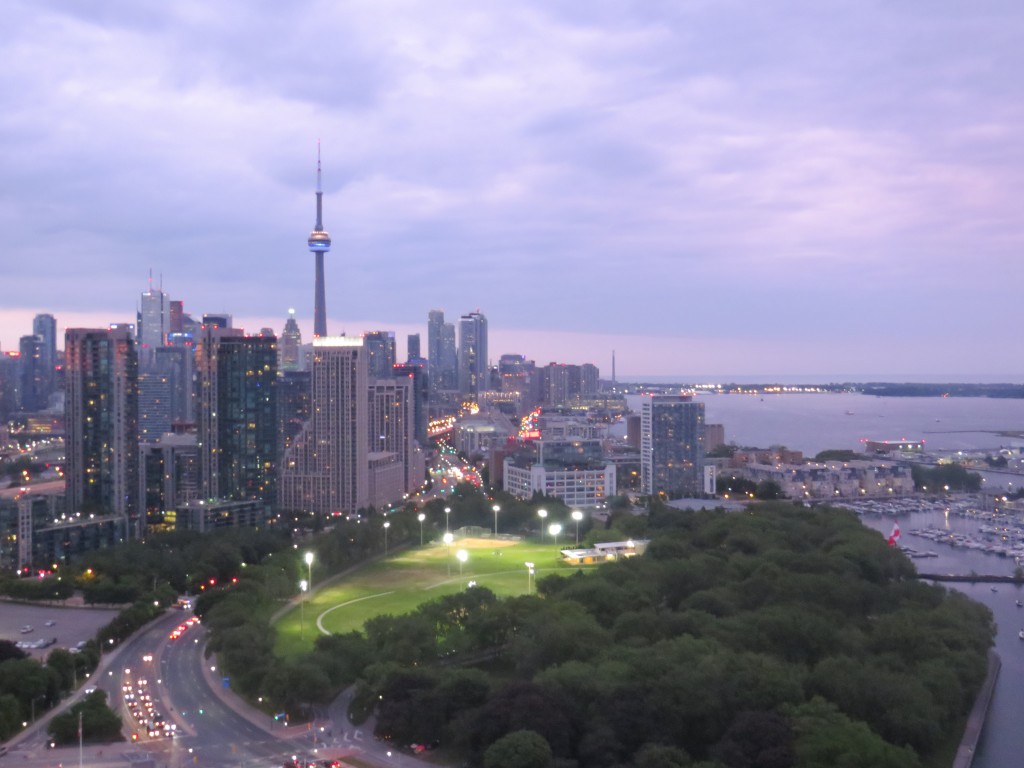 What was the hold up with construction? A few things. What we were told was there’s a tricky lease with the city. The hotel’s planned height of 32 stories had to be shrunk because of the location. It’s on land that has an agreement with Billy Bishop Airport, Exhibition Place and the Port Authority. “We were in the way of emergency landings,” explained Henry Kellen, president of the Library Hotel Collection. 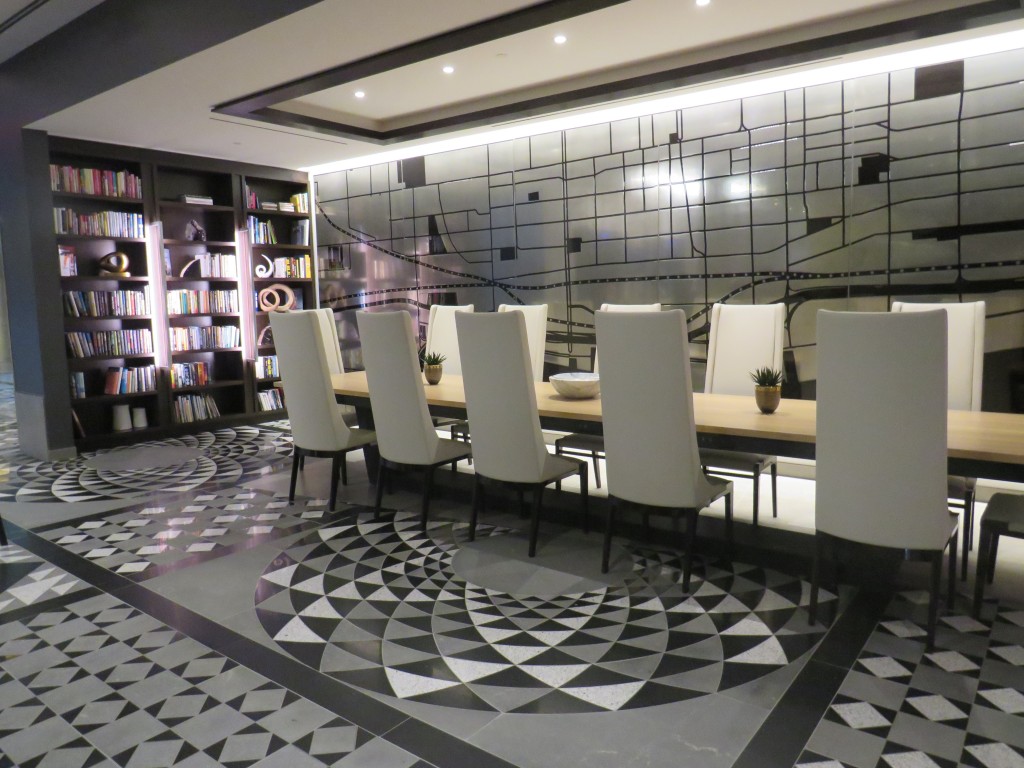 Throughout the hotel are unique photos by landscape photographer Neil Dankoff. “I was asked to do 800 photos in four months. When the building was delayed, I breathed a sigh of relief. It was an impossible task and a once in a lifetime opportunity, so I took it,” he told a small group of media and influencers. On the ground floor, the Kandy Gallery featured his oversized, vibrant shots. 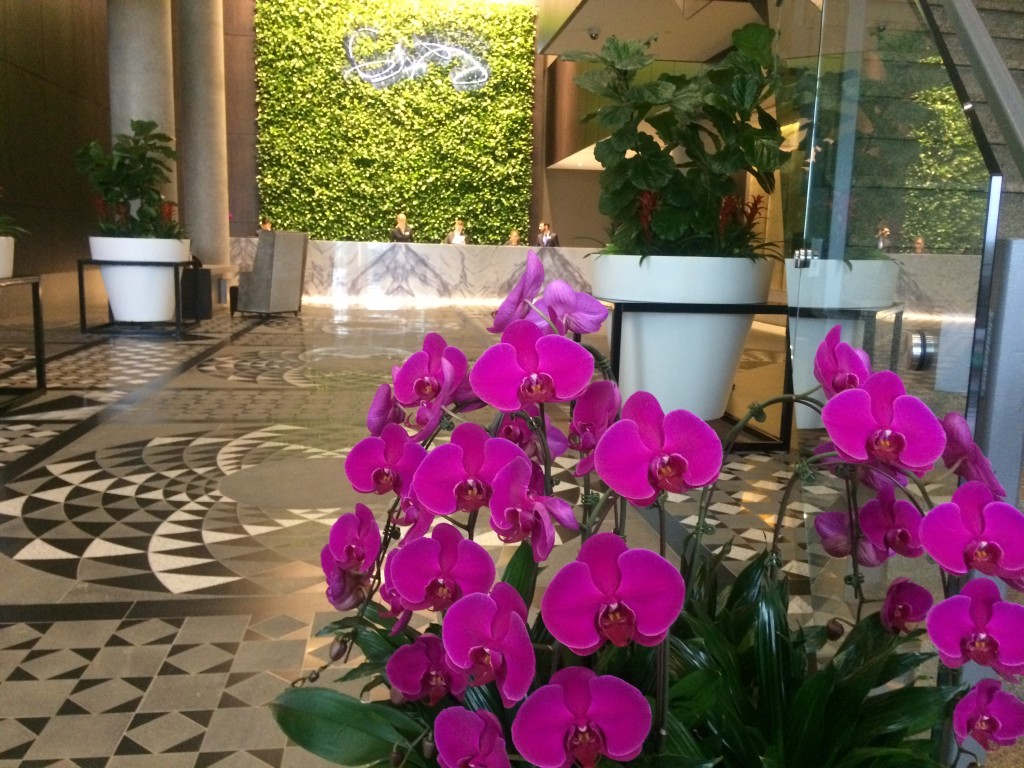 In the lobby, the check-in counter wall was covered with live plants. “There are 2,400 leaves,” the clerk told me. That was just the beginning of the Wow factor.
The sports facilities were crazy – 90,000 square feet. Four indoor tennis courts, nine squash courts, pilates studio, yoga studio, spin room, spa, workout room with cutting edge Techno Gym machines, golf simulator and two year-round heated swimming pools (one was on the roof). 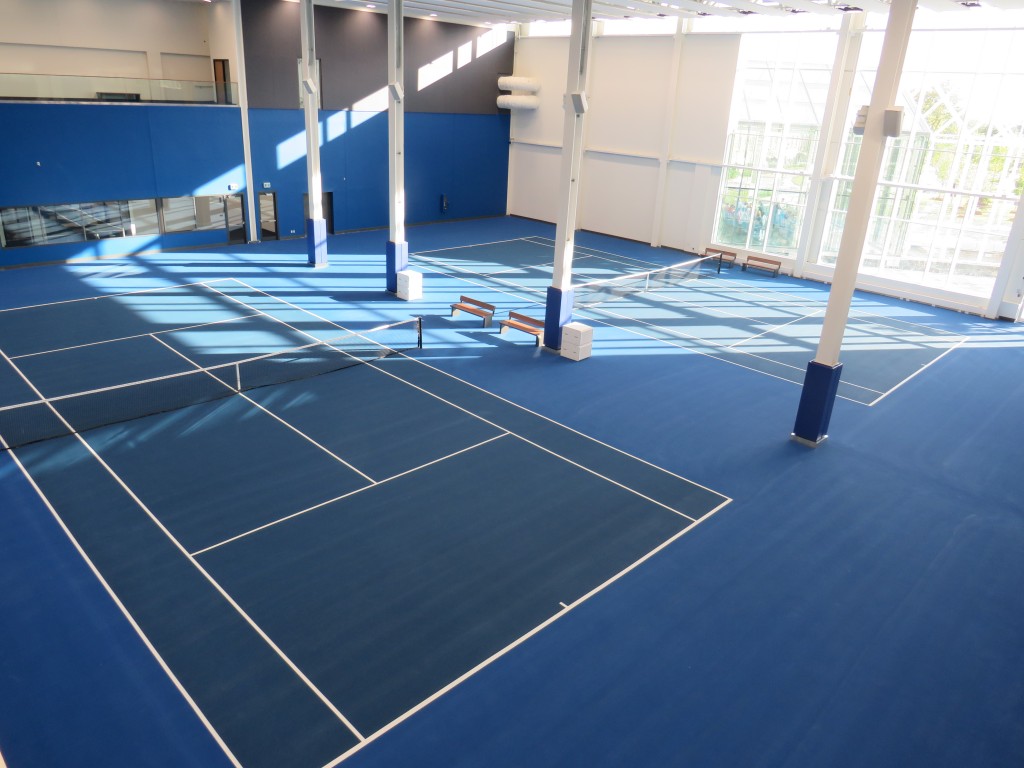 At the Falcon Skybar, the mixologist concocted delicious signature cocktails while we watched the sun set. 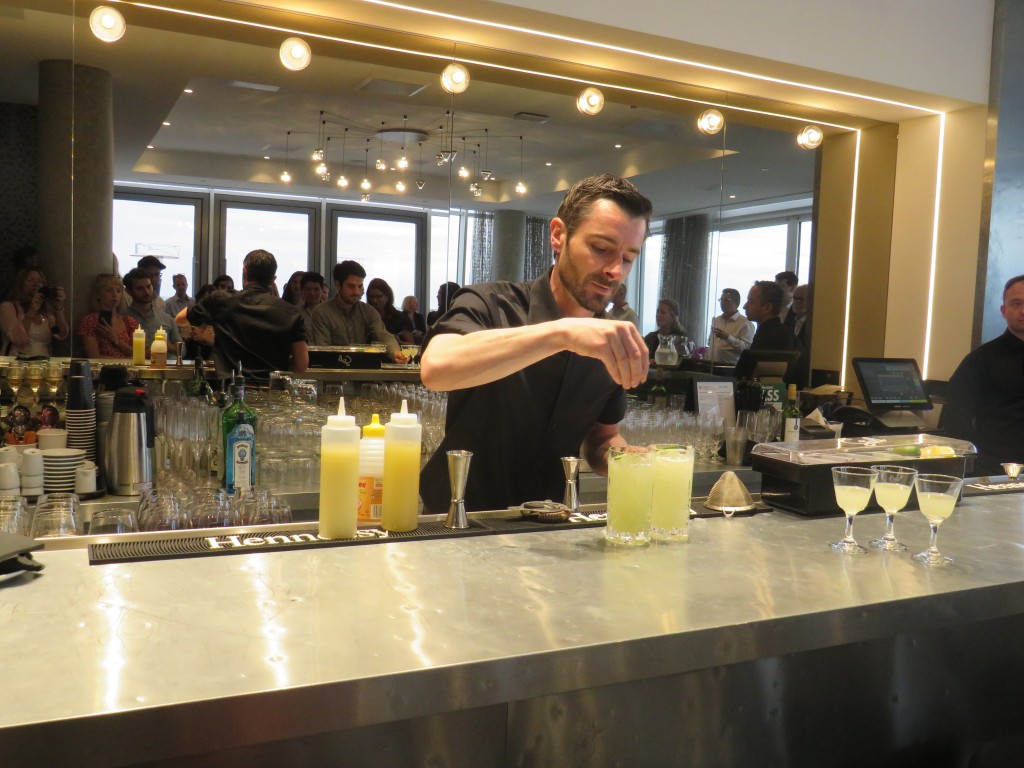 Dinner was Cornish hen and a delicious vanilla cheesecake for dessert. 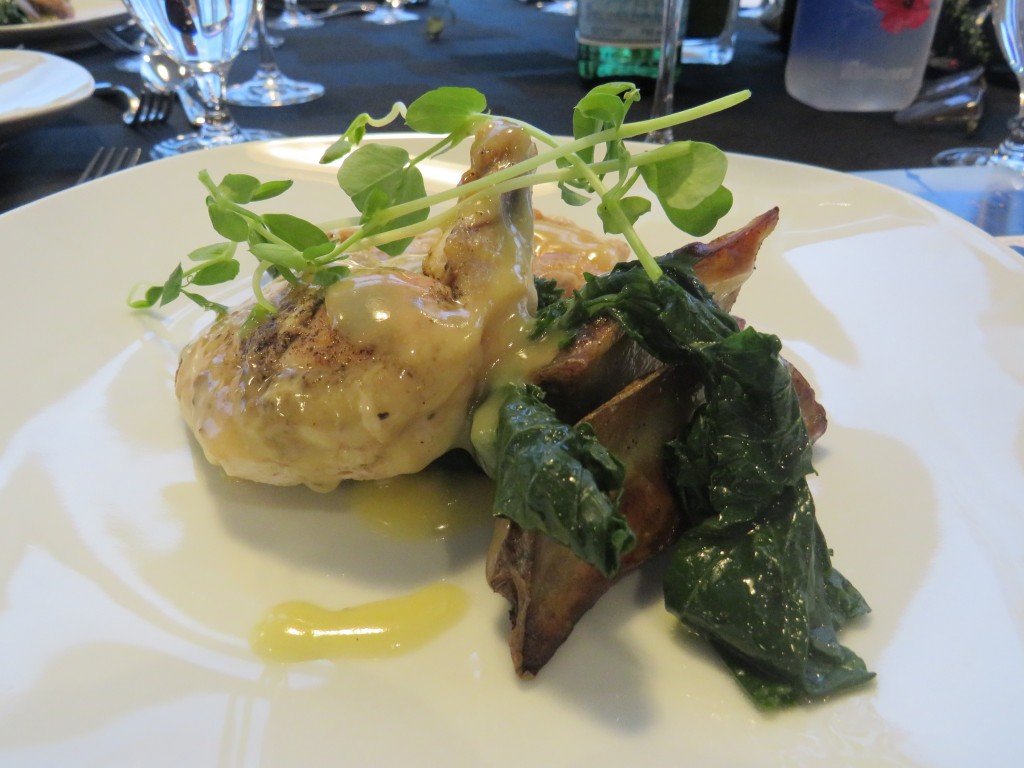 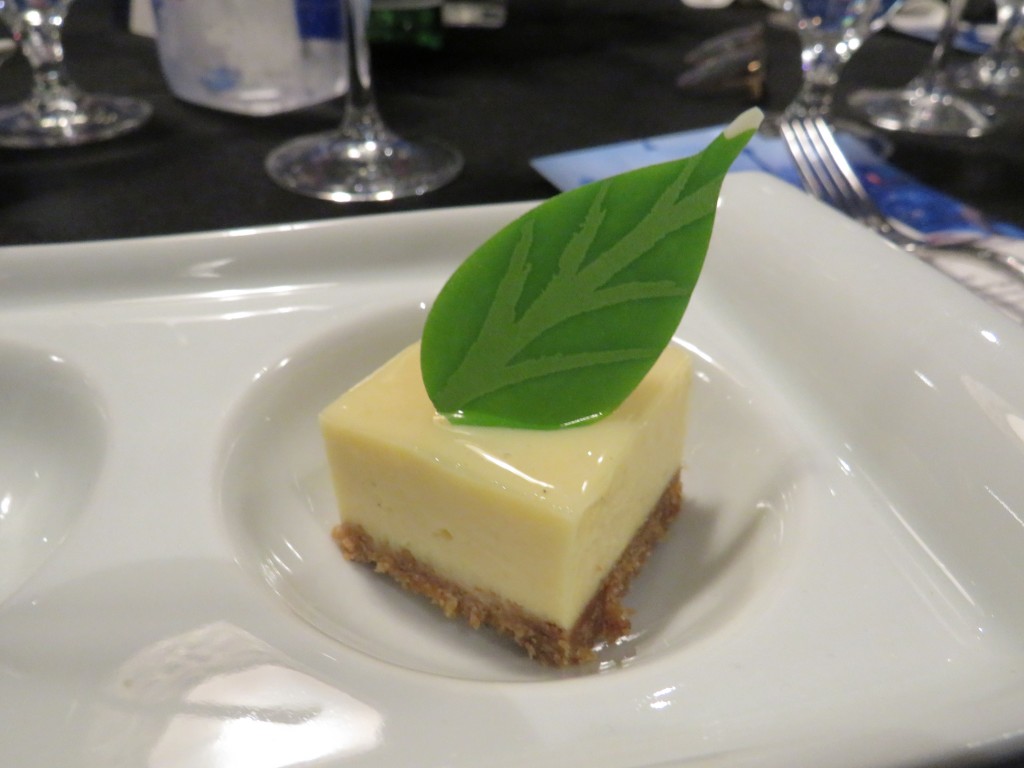 Our late night movie was Strictly Ballroom, shown in the hotel’s 250-seat theatre. But of course…I think they are hoping to attract the TIFF screening crowd eventually. 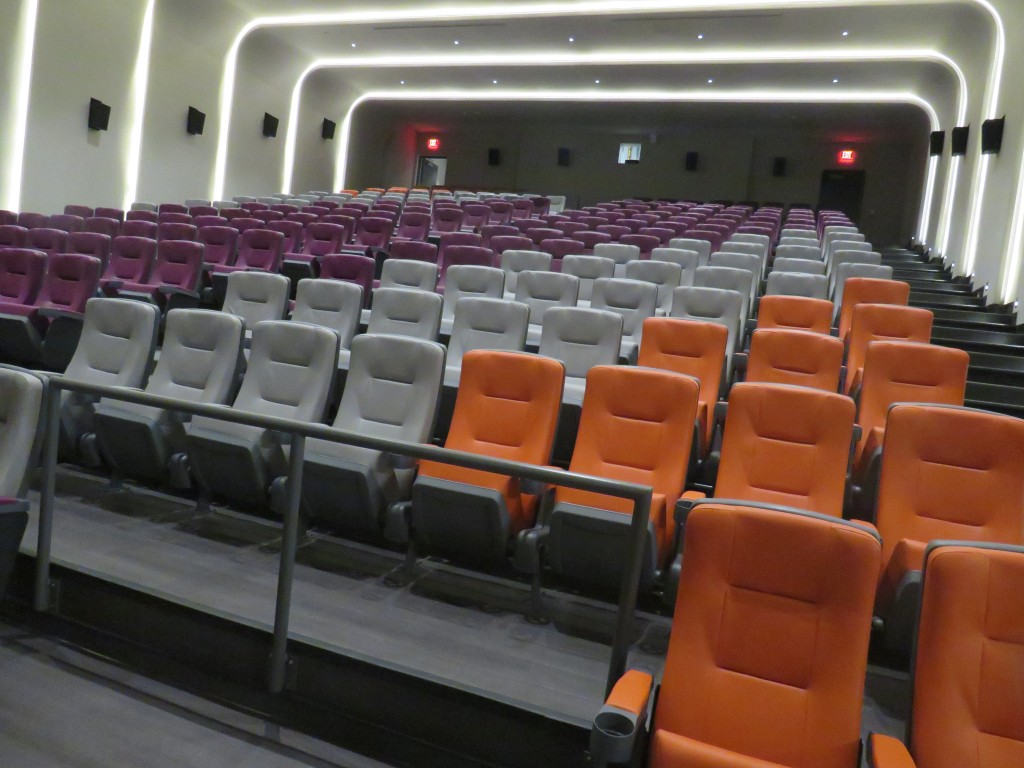 The property’s tag line? “It’s about you. It’s about the view.” So true. Word has it that the hotel should be officially open to the public by September. 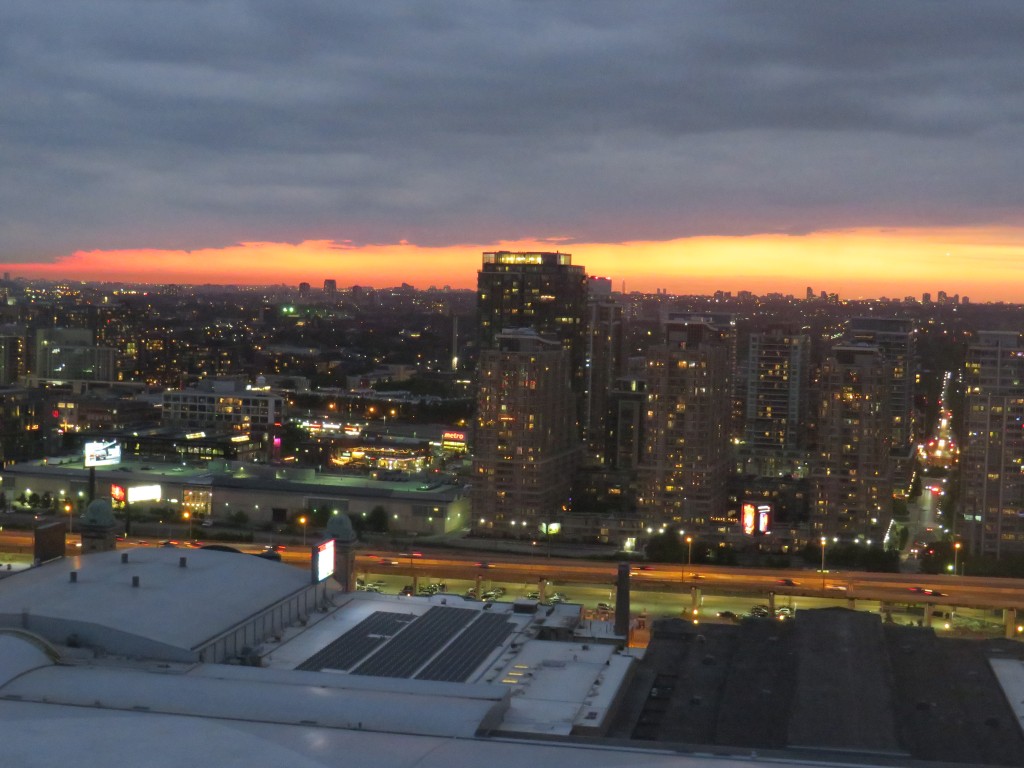 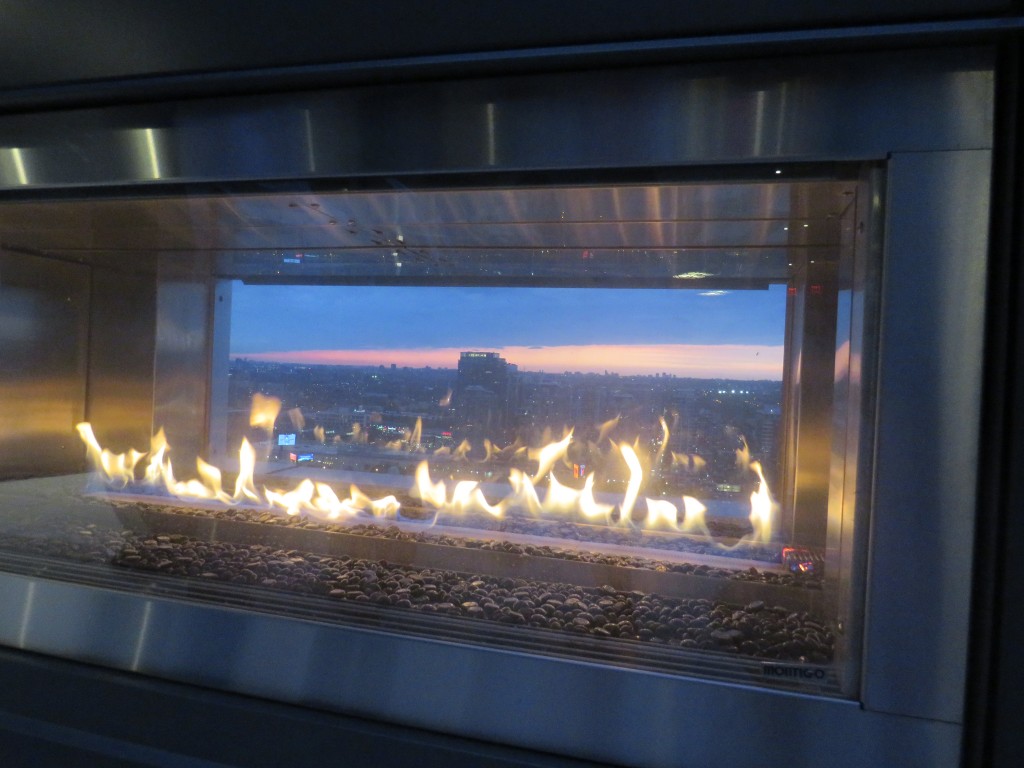