Posted on August 29, 2018 | Comments Off on My Fave Old Timey Toronto Diner 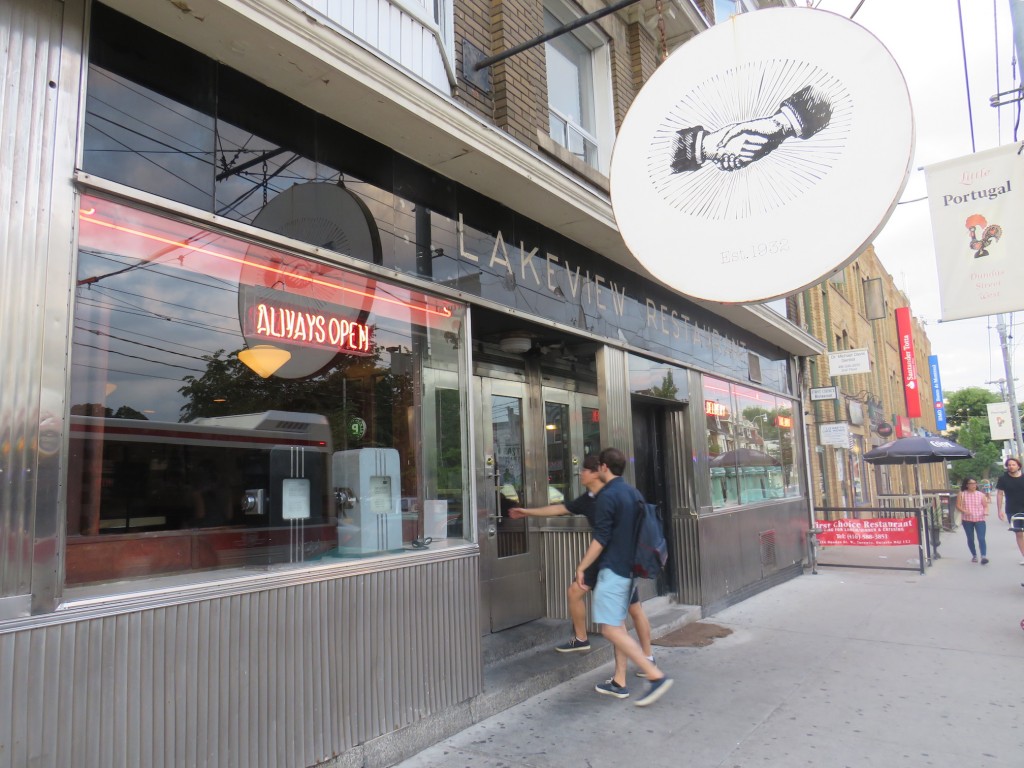 I had been meaning to go there for years. Not, of course, when it opened in 1932. But close enough. Finally got to Lakeview Restaurant recently and loved it!! This “Always Open” establishment got its 24/7 groove on when, during World War Two, the owners realized a clientele opportunity – shift workers from the nearby Massey Ferguson factory who would nip over for a 3 a.m. dinner. 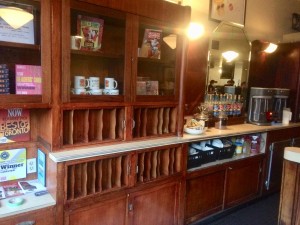 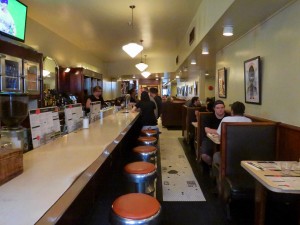 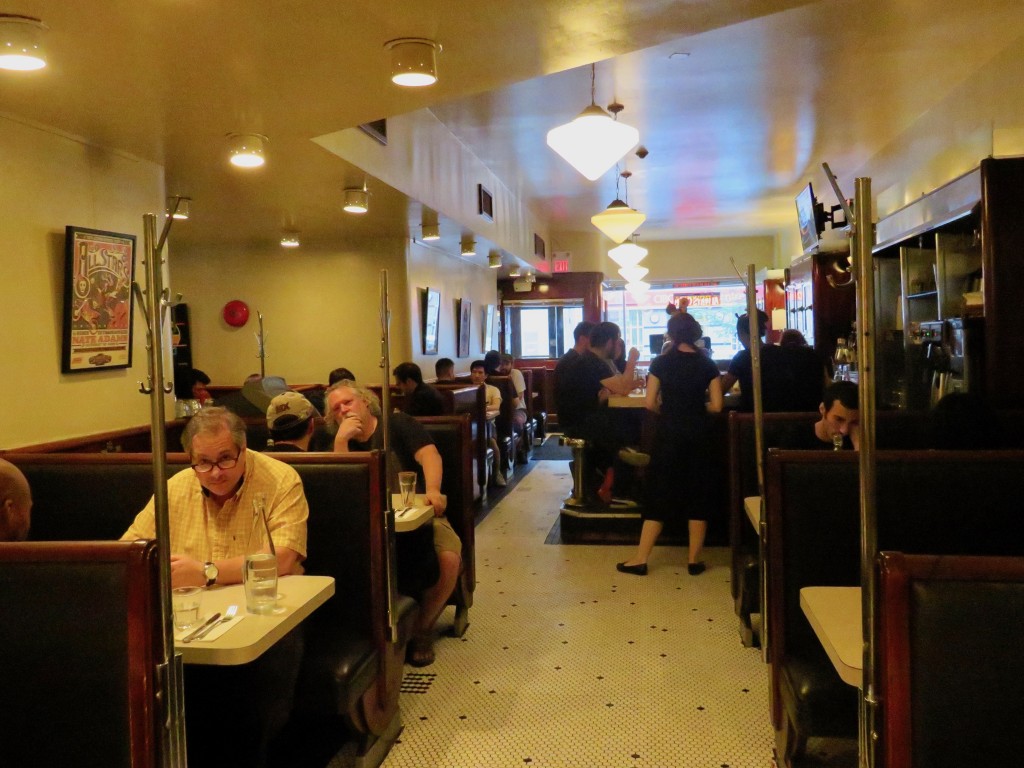 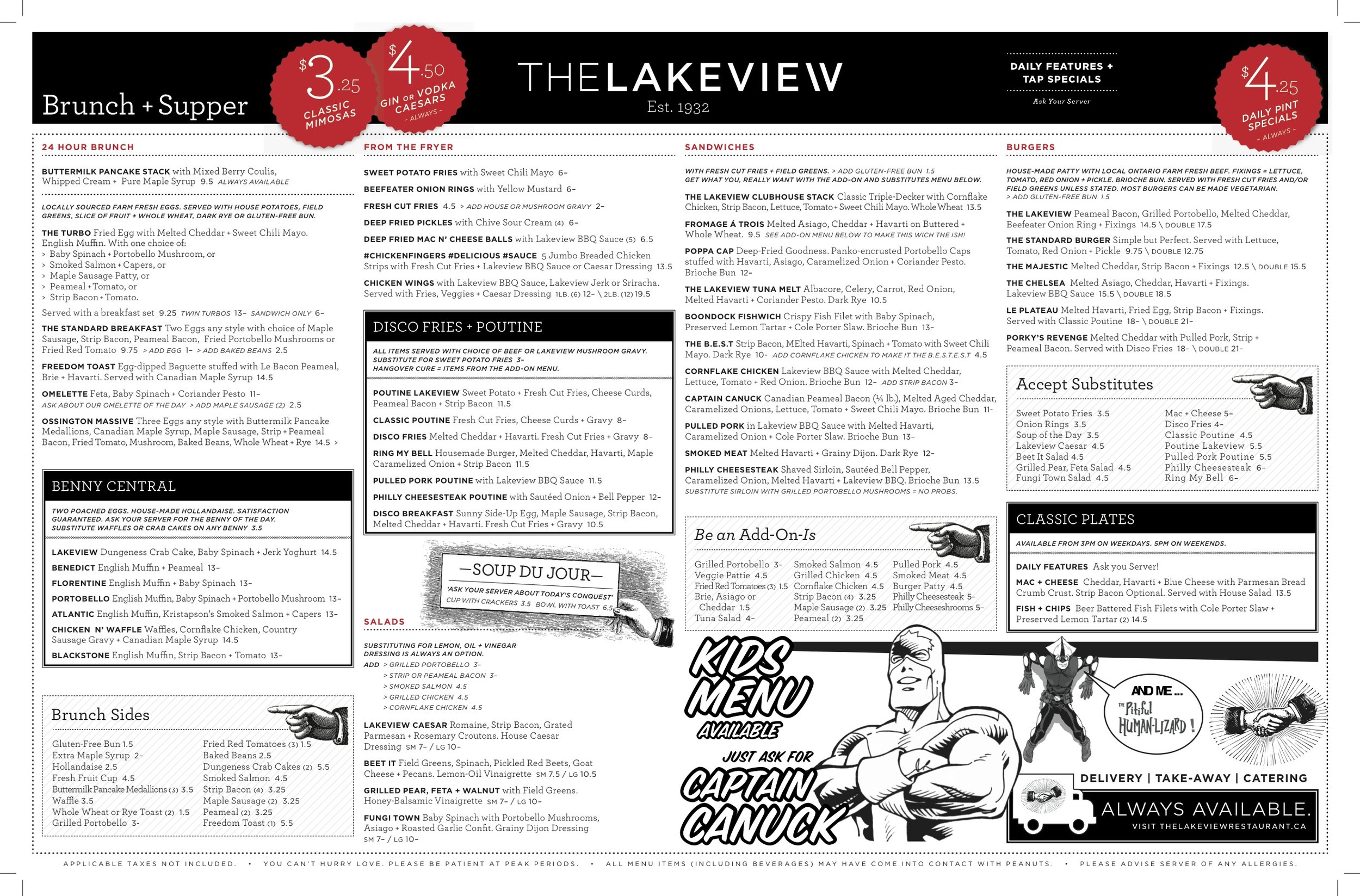 The comfort food menu is extensive. 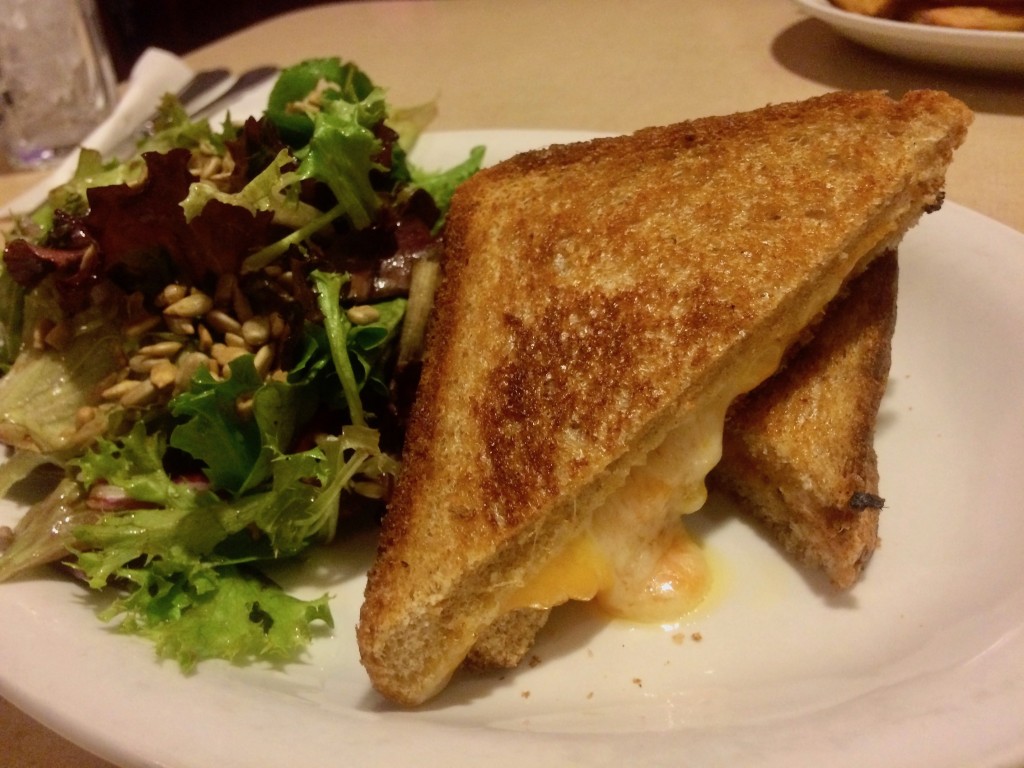 I opted for the grilled cheese Fromage a Trois with asiago, cheddar and havarti. It came with a delicious side salad of dark greens with sunflower seeds, but I was told I could have both fries and salad if I wished…along with delicious chipotle mayo! Heavenly. 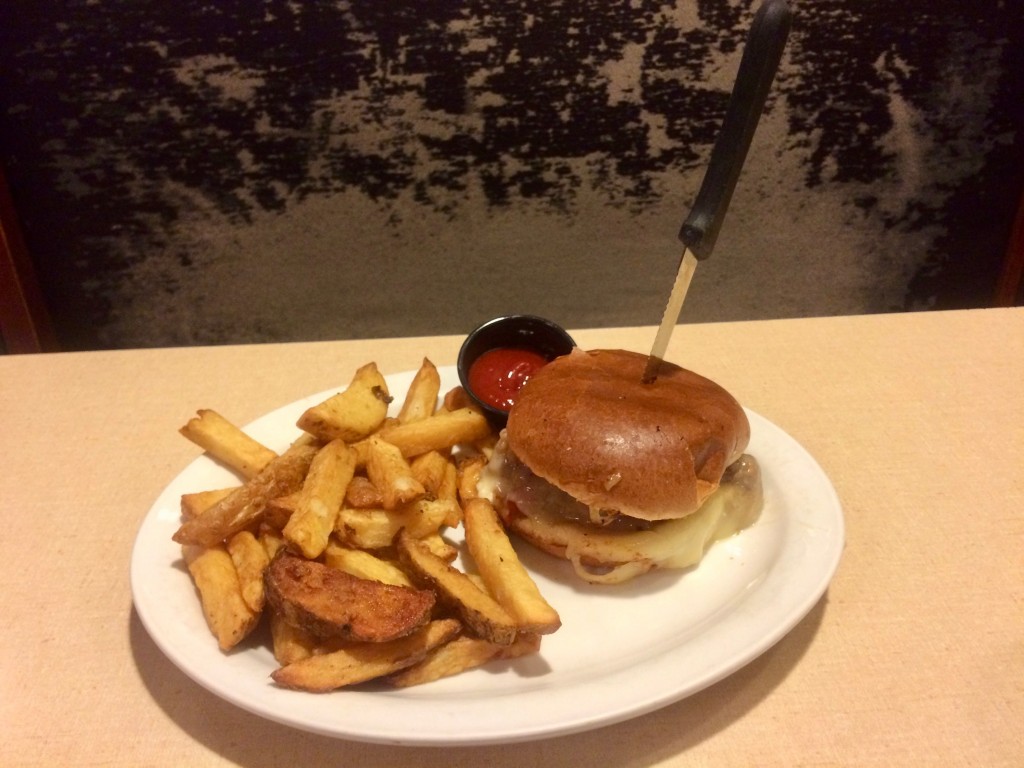 My husband opted for the Philly Cheesesteak with shaved sirloin, bell pepper, carmelized onions, melted havarti and BBQ sauce on a brioche bun. Delcious, I was told. Plus, every day there are drink specials, including $4 wine. Wow.Apparently there was a secret code word that would bring you an extra portion of a certain pork product. We had enough on our plates as it was, so will try that next time. 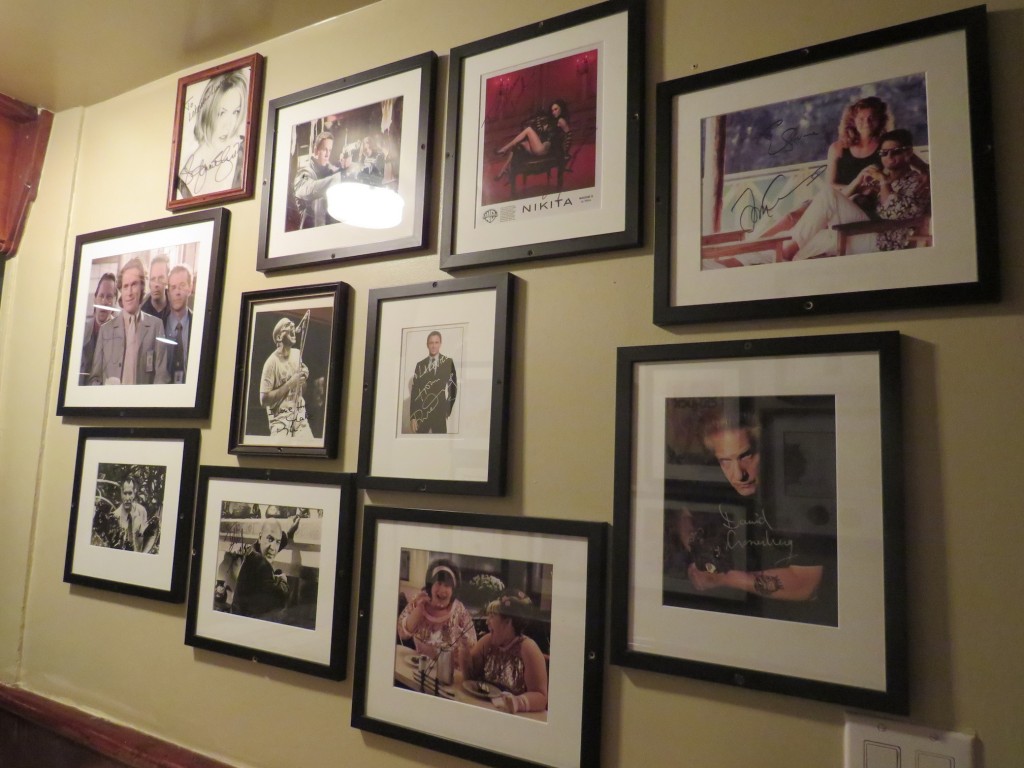 On my way to the washroom, I passed the hall of fame with photos of the many movies that have used this terrific diner as a set location – Hairspray, Boondocks, Take this Waltz, Cocktail and most recently The Shape of Water. 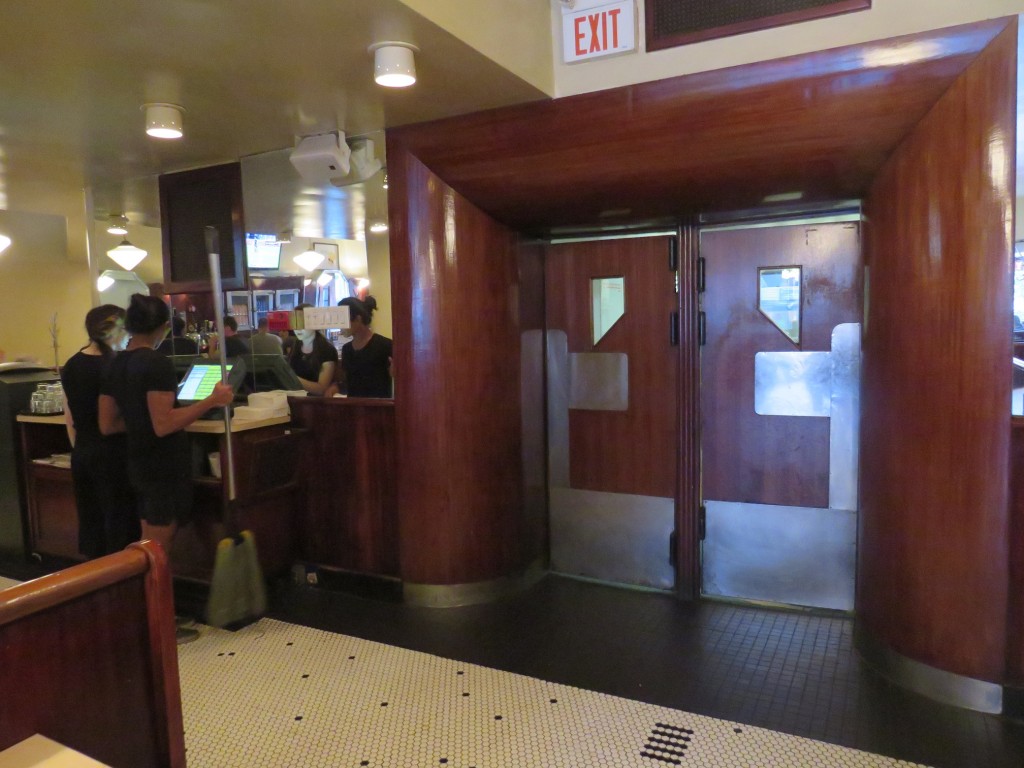 Eating here, in the land that time forgot, I really did feel like I could have been in a movie. Love that.