Violence Against Women. Make it stop!

Posted on November 26, 2014 | Comments Off on Violence Against Women. Make it stop! 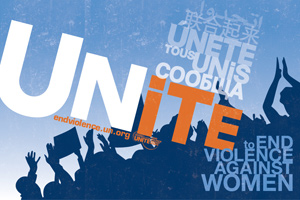 Today, Nov. 25th is the United Nations Day to Eliminate Violence Against Women. Here is my article for Innovate Development in honour of the Day.

Comments Off on Violence Against Women. Make it stop! 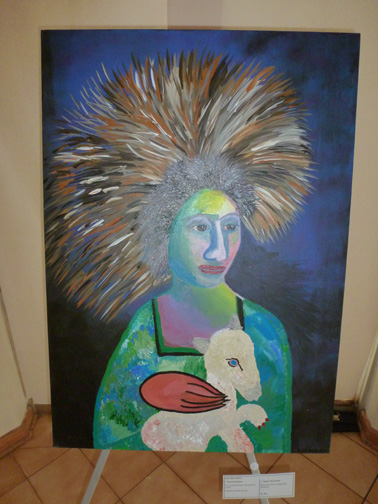 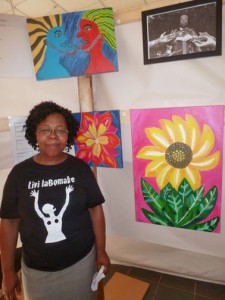 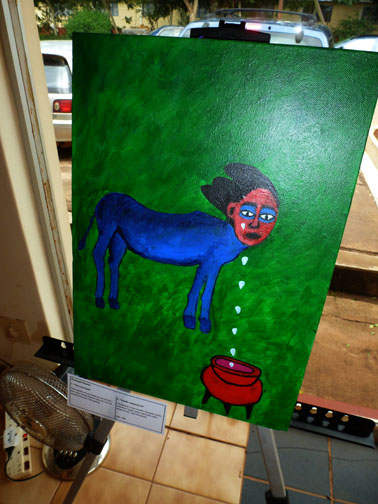 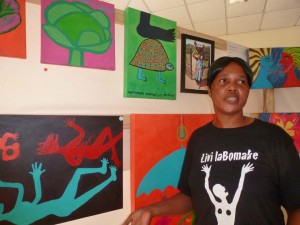 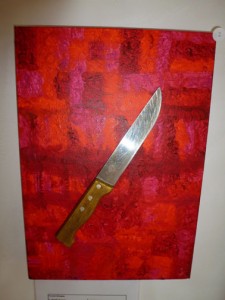 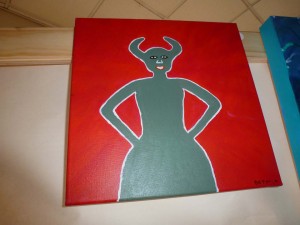 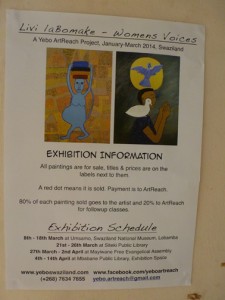 Bethlehem Ashebir is one of the most courageous women I have ever met. 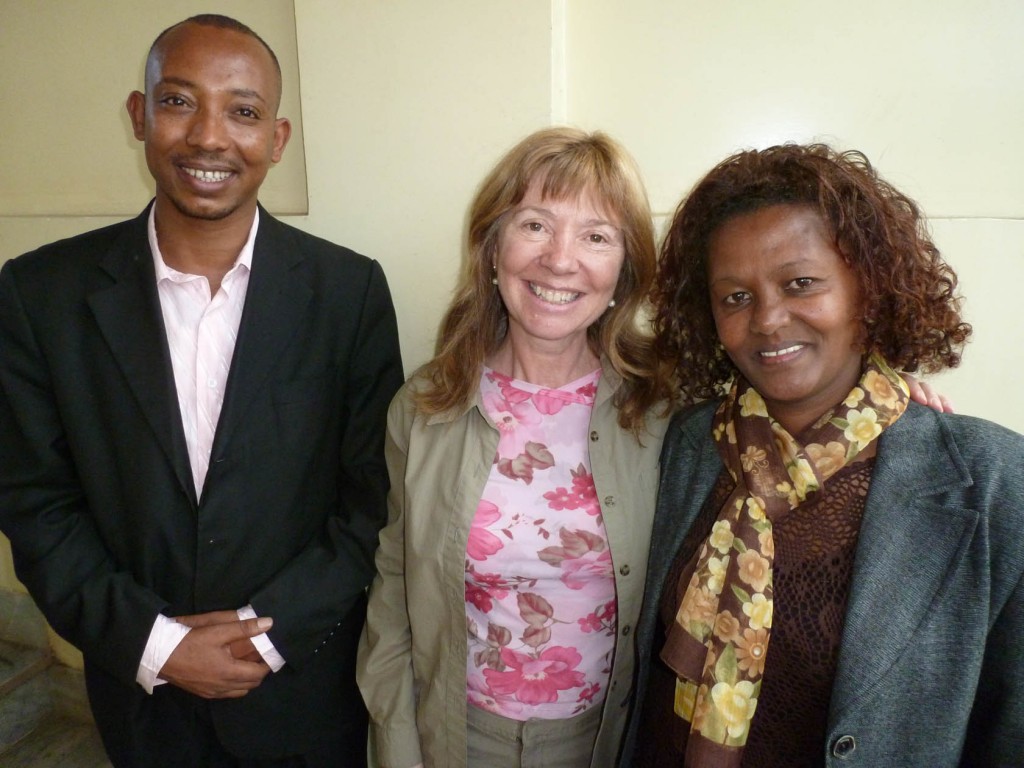 Modern and stylish, the Addis Ababa-based founder and director of Negem Lela Ken New (Tomorrow is Another Day) is a 39-year-old powerhouse clad in a tailored pantsuit and stilettos. She is also HIV positive and an inspiring role model for Ethiopian women who suffer severe ostracism from husbands, friends, family and employers when they disclose their status.

Of Ethiopian’s 85 million people, 1 million have HIV/AIDS. The number is likely much higher since many people refuse to be tested, or disclose their status. Going by the conservative numbers, that’s 1 in 85 people with the virus.

Although education about transmission is available throughout the country, it is not widespread and the disease is usually looked upon as a death sentence. When women are tested and found to be positive, husbands often divorce them in a fit of fear and outrage (many refusing to be tested themselves). Cast out from their families and communities, these women often become sex workers to survive…or worse, they commit suicide.

Bethlehem’s story is different. When her partner got a job offer in another country, they decided to go together. Acceptance into the country was based on HIV testing and Bethlehem’s test came up positive. She was shocked and despondent, not even knowing where she had contracted the disease. Her partner stood by her. She got medical treatment, they married and produced a beautiful, virus-free son named Binyam who is now nine years old. Determined to help not only herself, but also other women in her Addis community, she founded Negem Lela Ken New with four other HIV+ friends.

What Bethlehem and her co-founders have achieved so far is heartening. In Ethiopia 60 per cent of HIV/AIDS sufferers are women and the organization helps the most vulnerable of these – sexual workers, house servants, factory workers, street children and orphans. Their training centre offers students the opportunity for economic empowerment – more than 1,000 women have learned weaving, spinning, sewing and hair dressing skills. When they graduate they receive 2500 birr in seed money to start up their own businesses, and in the case of seamstresses, a sewing machine is also awarded.

Another aspect of the organization’s work is home care. More than 200 volunteers in three regions of the country help beneficiaries maintain their medical treatments, take them to their appointments, help fight off depression, give advice on eating properly and provide friendship.

There’s a Canadian connection, too. The Stephen Lewis Foundation is a big supporter and funded a film about the organization called Best Practices in Its Five Years that Bethlehem uses to attract new donors.

Negem Lela Ken New is a small organization that has made big changes in many women’s lives. Taking one small step at a time, Bethlehem Ashebir and her colleagues are replacing despair with hope and encouraging Ethiopian women with the virus to live positively and be dynamic members of their communities.