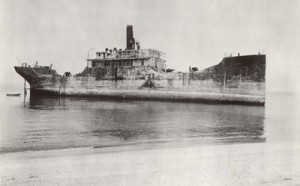 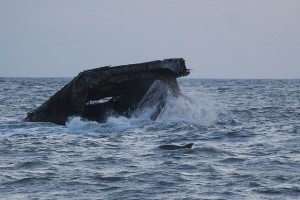 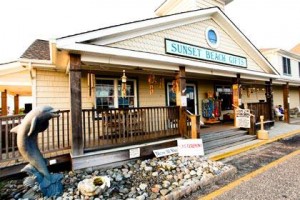 This entry was posted in Destinations and tagged Cape May, Jewelry, Sunset Beach, Travel. Bookmark the permalink.