Posted on October 23, 2015 | Comments Off on Accra, Ghana: First Observations 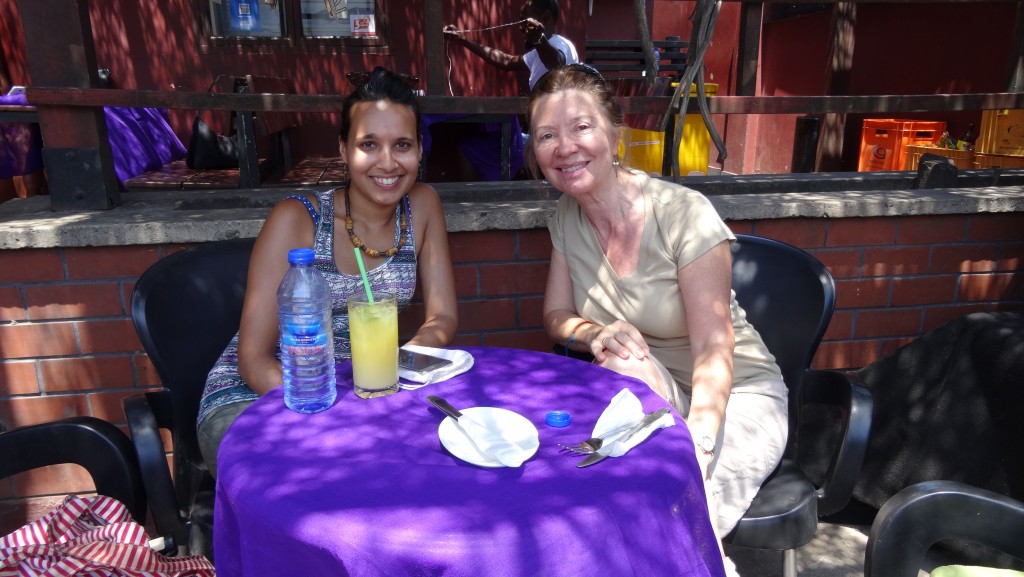 I arrived in Accra a week ago and am starting to settle in. Natalie, the Crossroads liaison officer picked me up at the airport. Super hot…but not quite as humid as Hanoi so easier to take. I was swarmed by guys trying to get me to take a cab but I told them I was waiting for a friend. After that they left me alone. When Natalie arrived we left the airport to get a taxi. Just like in Toronto, the airport cabs are above the going rate. Everywhere in Accra you have to agree on the fee before getting in. Cabbies usually like to double the going rate when they see an expat. Sigh.
On the weekend, we headed to a lovely upmarket hotel (not where I was staying) to enjoy the view. Water tends to be stirred up and unfortunately people toss garbage in, so it’s not appealing for swimming. 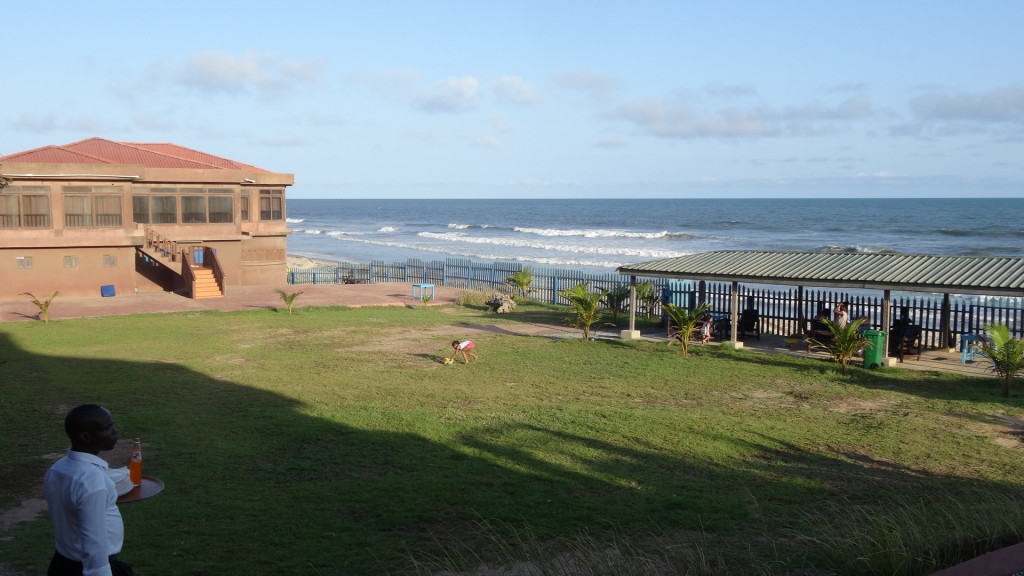 Natalie informed me some cabs are a little dangerous since dodgy cabbies like to rob passengers sometimes. Tro tros, the mini vans that take around 25 people are crowded, but safer. Who knew? 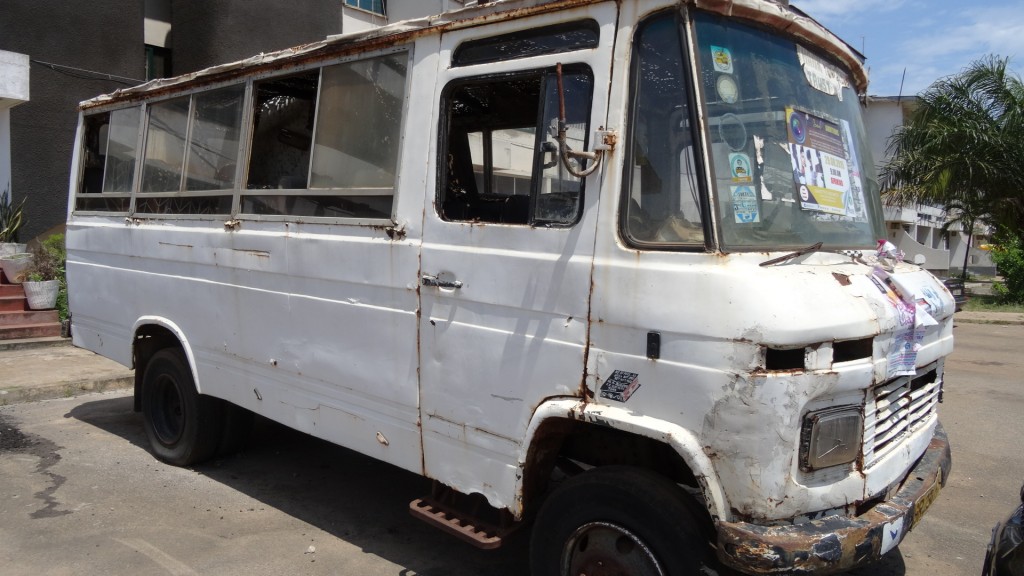 Accra is really expensive. My first few nights were in a guest lodge, $50 Cdn a night for a very spartan room. It did have AC and a fridge, so there you go. Found a house share on the Accra Expat website and moved in a few days later. The house is small and funky and I share with one another expat from the US who heads an NGO that fosters local entrepreneurs.
Groceries are shockingly expensive, especially anything imported. I’m trying to buy local. Will do another blog post dedicated to this subject.
Also went to sign up at a gym in my neighbourhood (East Legon) … and was floored by the price…$100 Cdn a month. Yikes!! Not really in my volunteer budget. Will give this some thought. This is quite a chi-chi neighbourhood. Lots of monster houses (not mine), so they like to charge a lot for anything here. I’m learning.
One thing that is really cool about my place is a sports pub up the street called The Living Room. It is set in a beautiful garden with a large outdoor screen broadcasting soccer games. Plus they serve good draft beer – a pint for $1.75 Cnd. Now that’s good value. Wine not so much, but since it is so hot here wine is not exactly a good option..with suspect storage it can go off easily.
That’s another thing. There are regular power outages. Most people have a generator so the food in their fridge doesn’t go bad.
People are super friendly here and English is spoken everywhere. The dominate dialect is Twi. Twi people’s first names are based on the day of the week they were born. I was born on a Monday so my Twi name is Adjoa (pronounced Ad-wa). In the Volta region (north of here) they are Ewe and in that language my name would be Adzo (pronounced A-jo). Must remember this when I go there! 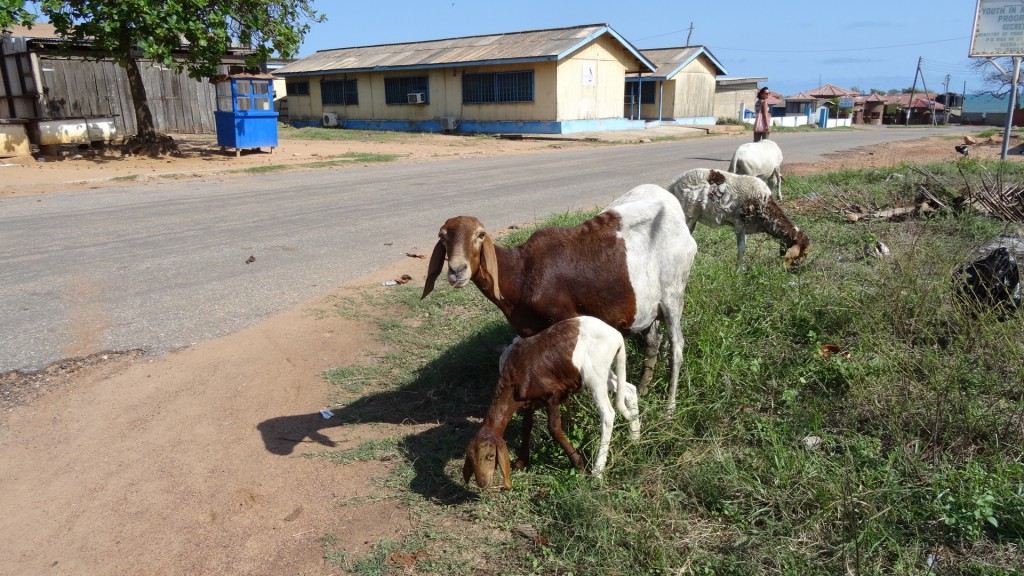