Why I Liked My Holland America Bahamas Cruise

Posted on March 9, 2018 | Comments Off on Why I Liked My Holland America Bahamas Cruise 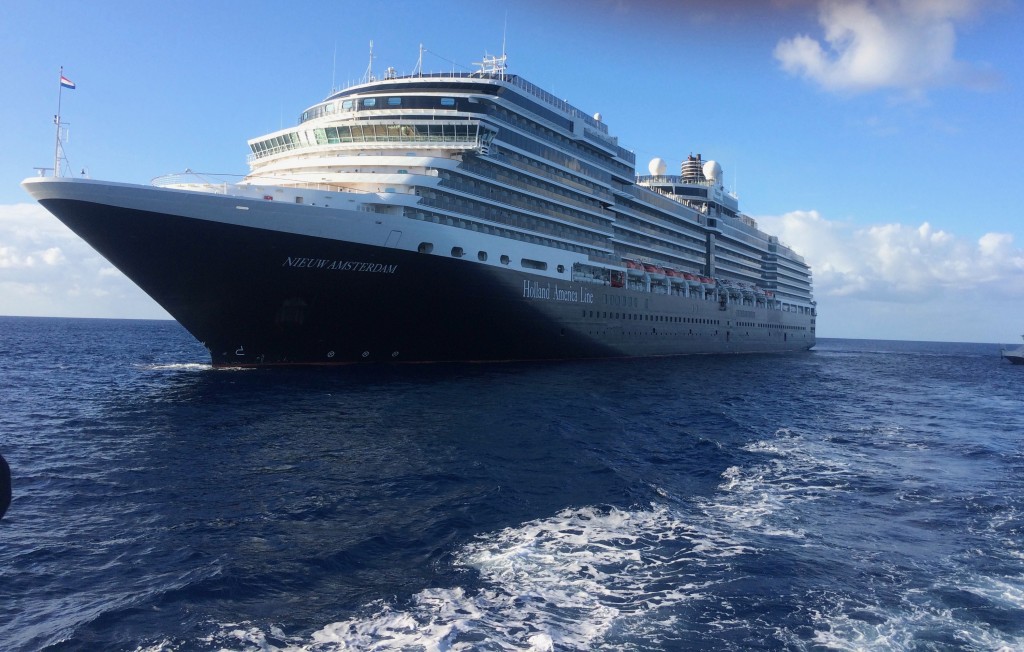 I am not an expert cruiser, but I have been on a few ships, small and large. My first cruise was to Jamaica on a small and very old ship. It was fun, but rustic. Second was Royal Caribbean’s Allure of the Seas, the biggest liner at the time and over the top with 18 decks. Regent Seven Seas Explorer, which claims to be “the most luxurious ship ever built” wowed with its marble bathrooms. My most recent voyage was aboard the Nieuw Amsterdam and I must say I liked it the best.
Why? Understated elegance, superb dining, and art collection worth $3 million.My favorite piece was Andy Warhol’s Queen Ntombi Twala. 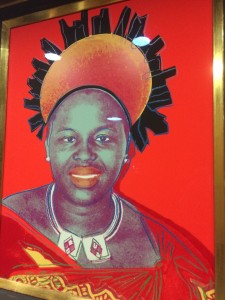 Plus there were activities such as digital workshops, cooking with American’s Test Kitchen, BBC Natural Earth films, and entertainment provided by Lincoln Center Stage chamber music, Billboard Onboard and B.B. King’s Blues Club.
Graceful and midsized, the ship reflected the days when cruises were serene and glamourous and patrons were the cream of society. Well, I can dream. But you really did need to dress for dinner. And the food was top notch. 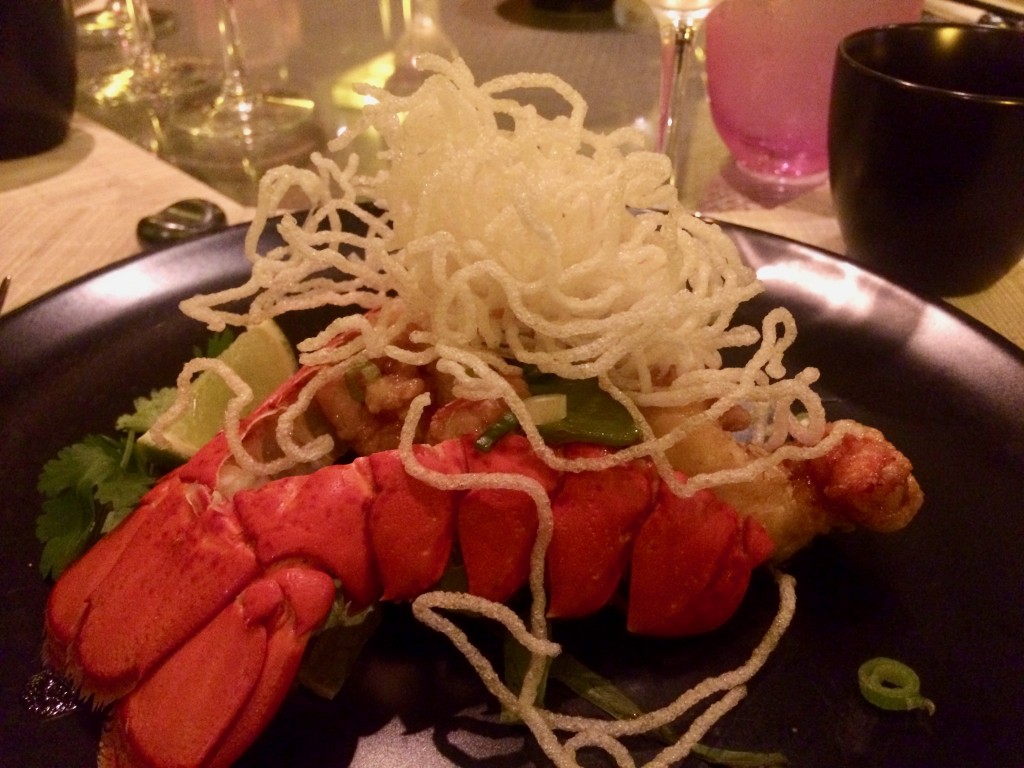 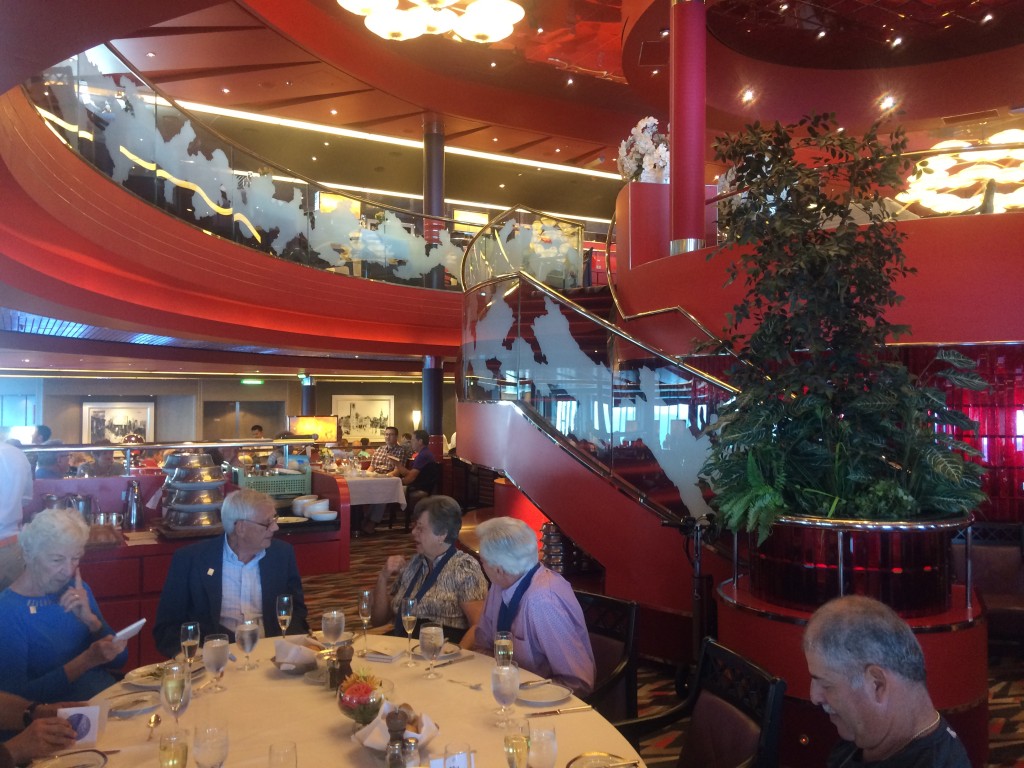 Our first shore trip was to Half Moon Cay, a private island in the Bahamas owned by Holland America.There were many activities to chose from including an eco bicycle tour, swimming with stingrays, horseback riding, jet skiing and hiking. Not to mention just lounging on the beach with a creamy pinacolada. 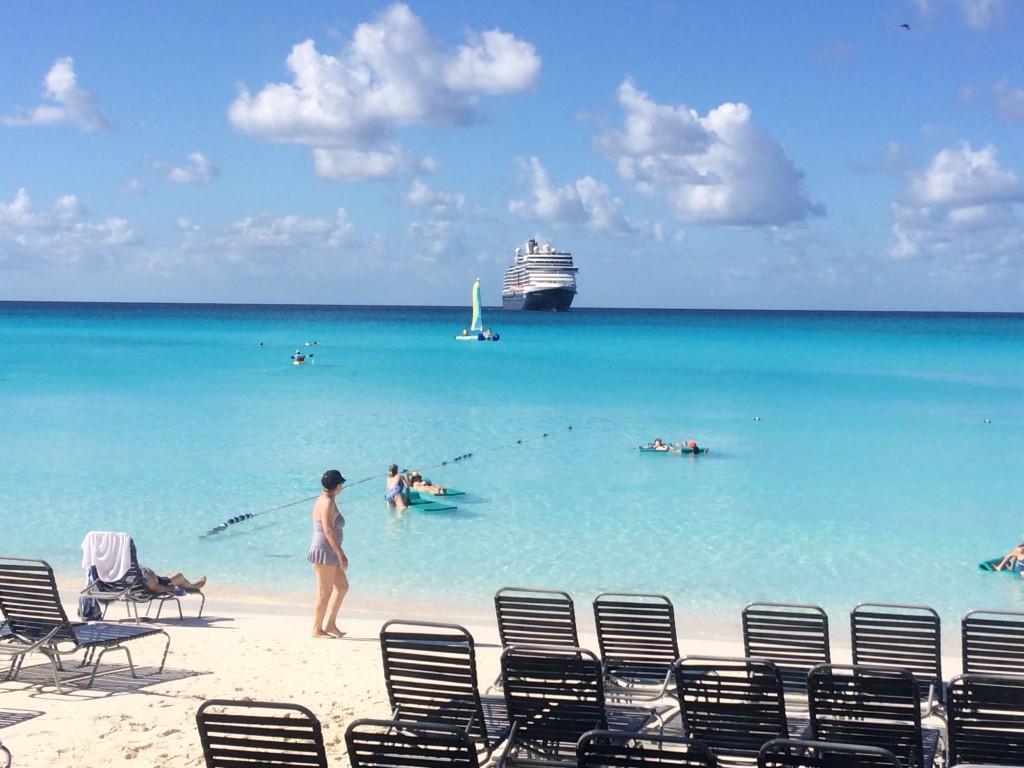 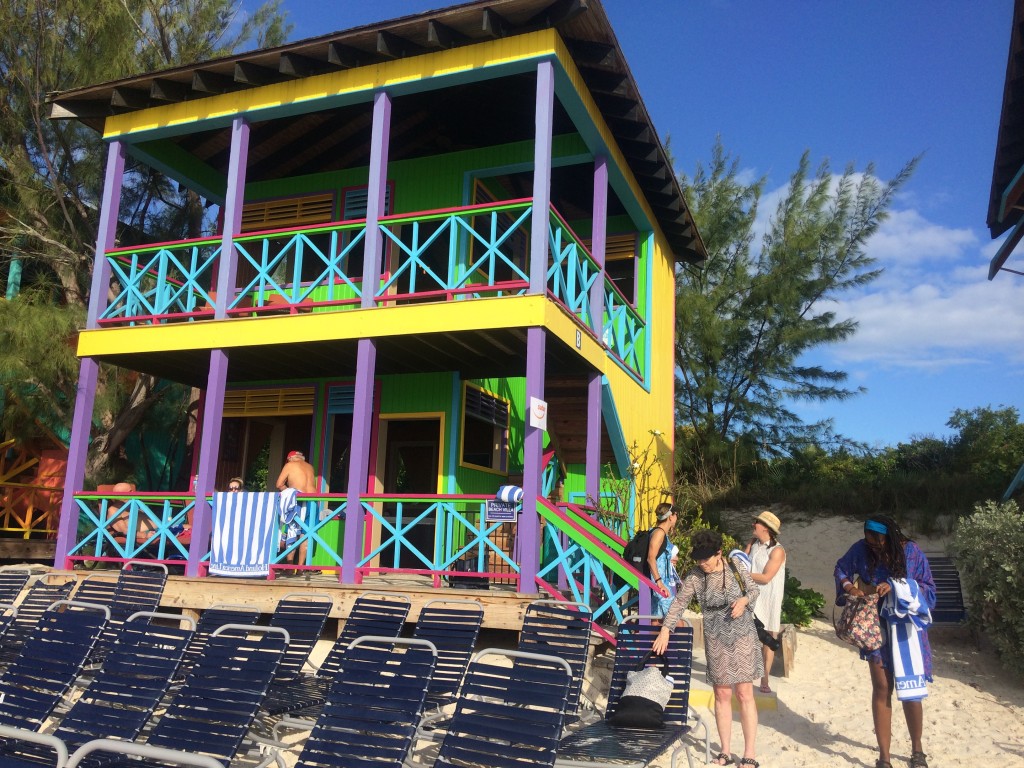 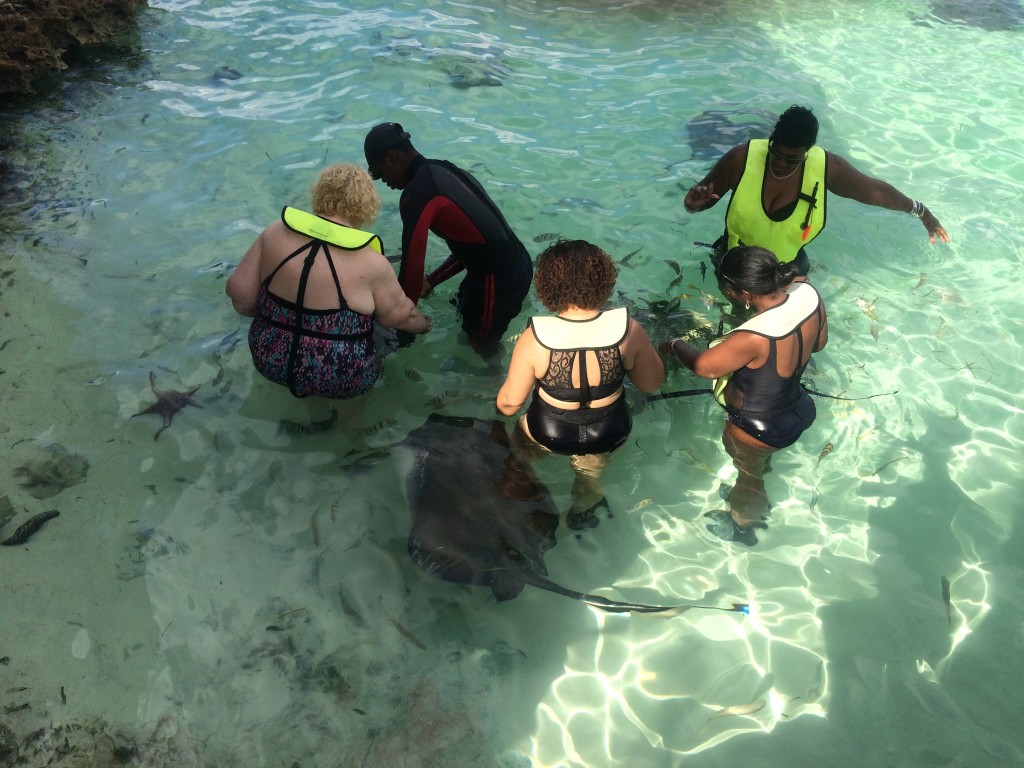 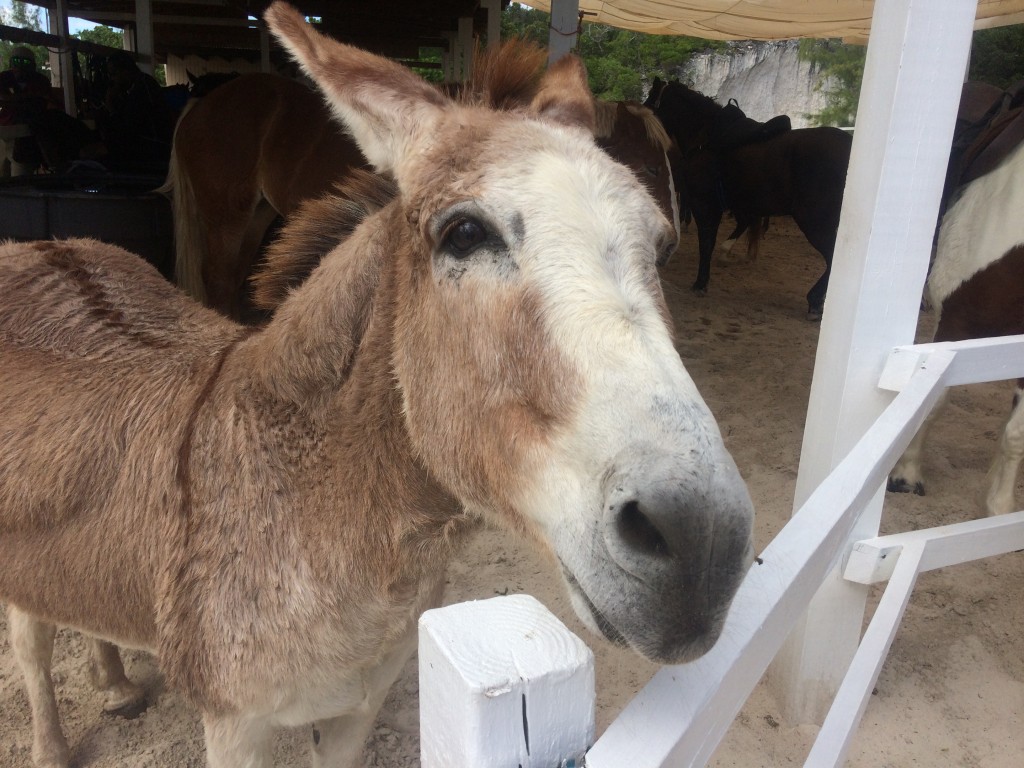 Our other shore trip was to Nassau, which offered history, chocolate, rum, feeding tropical birds and the highlight for me? Flamingos! 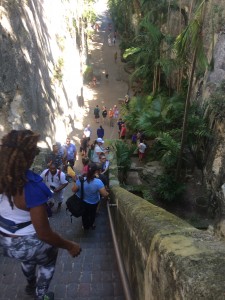 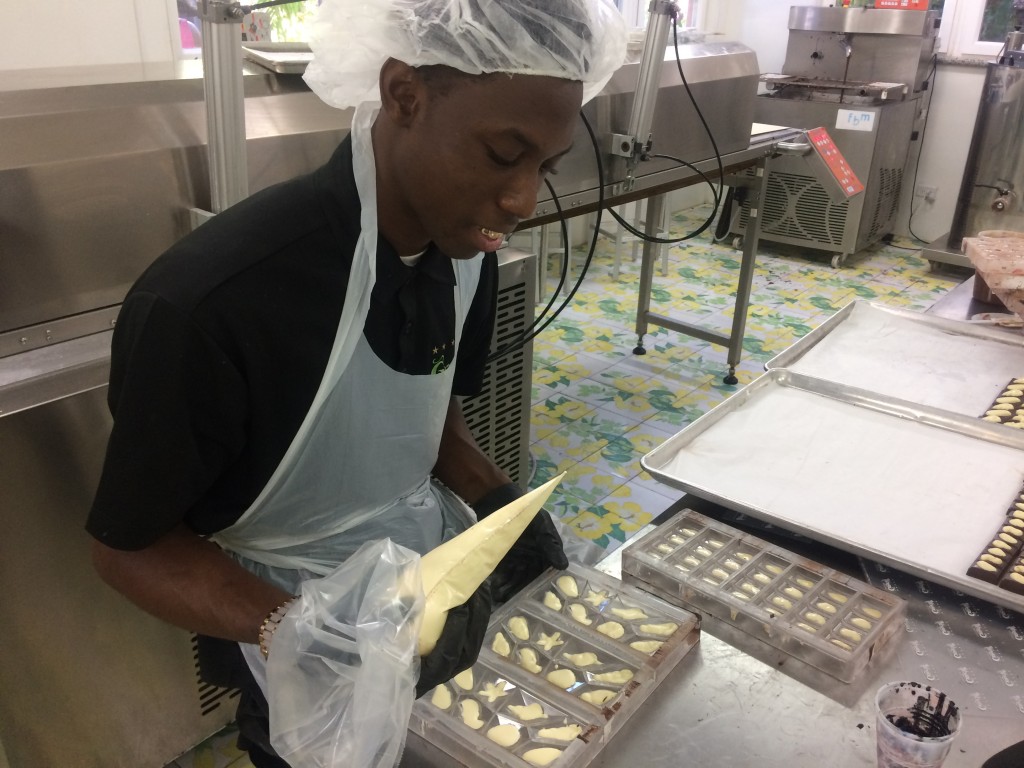 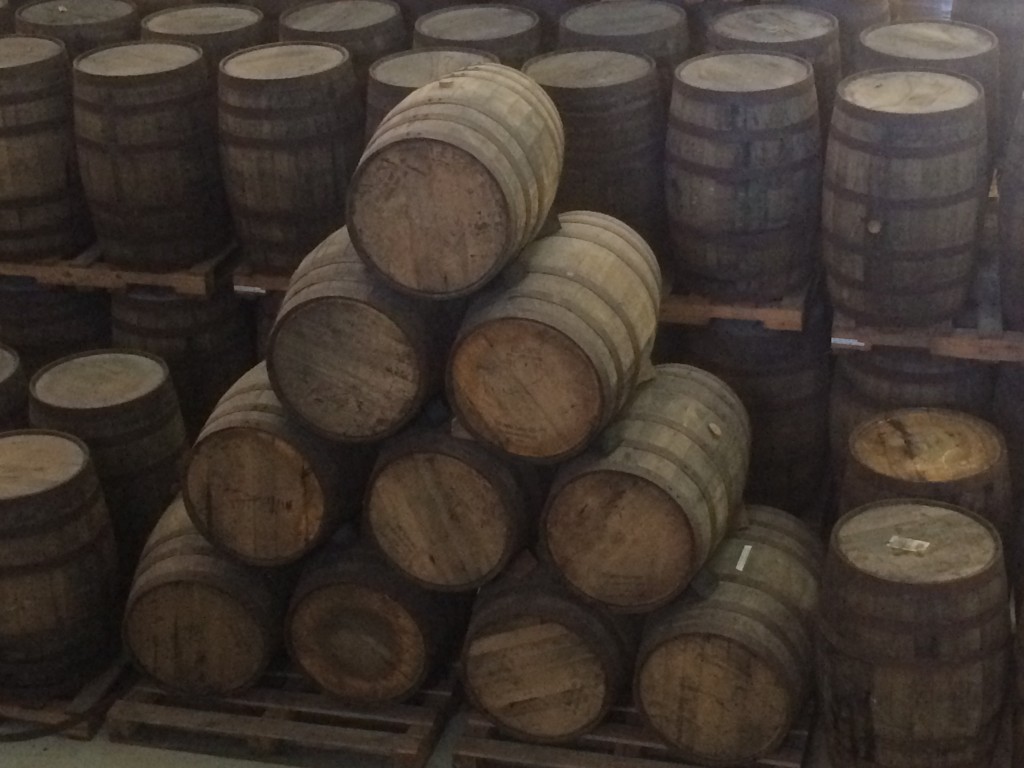 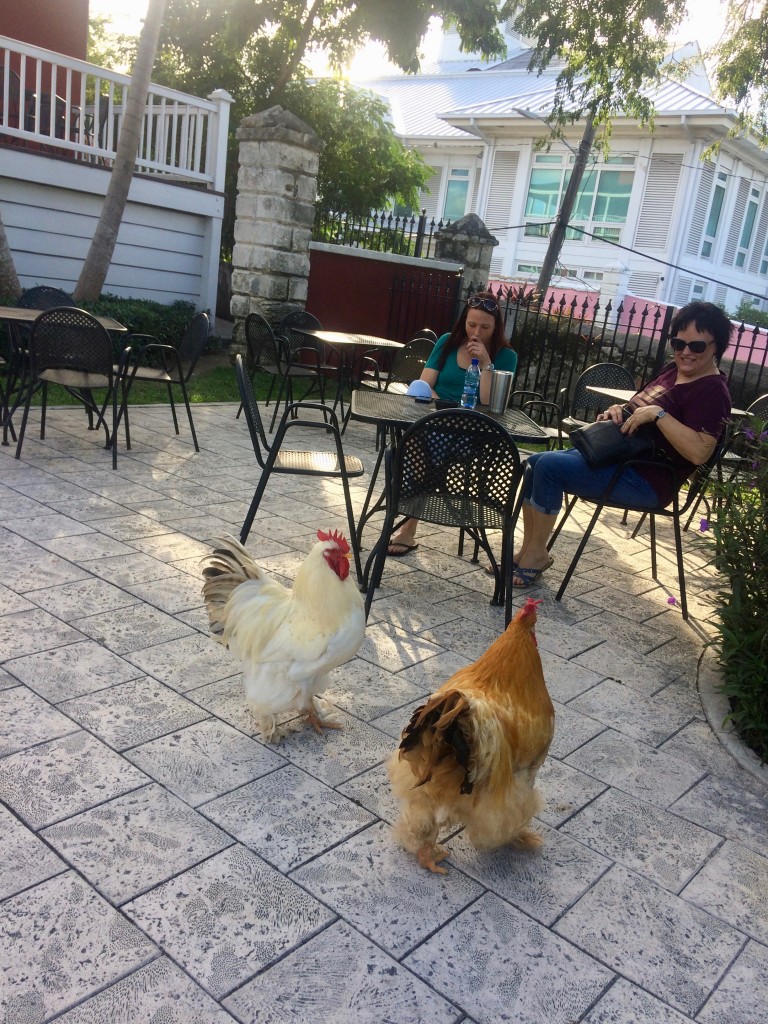 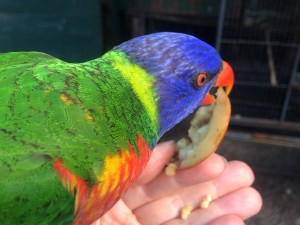 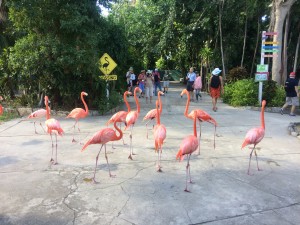 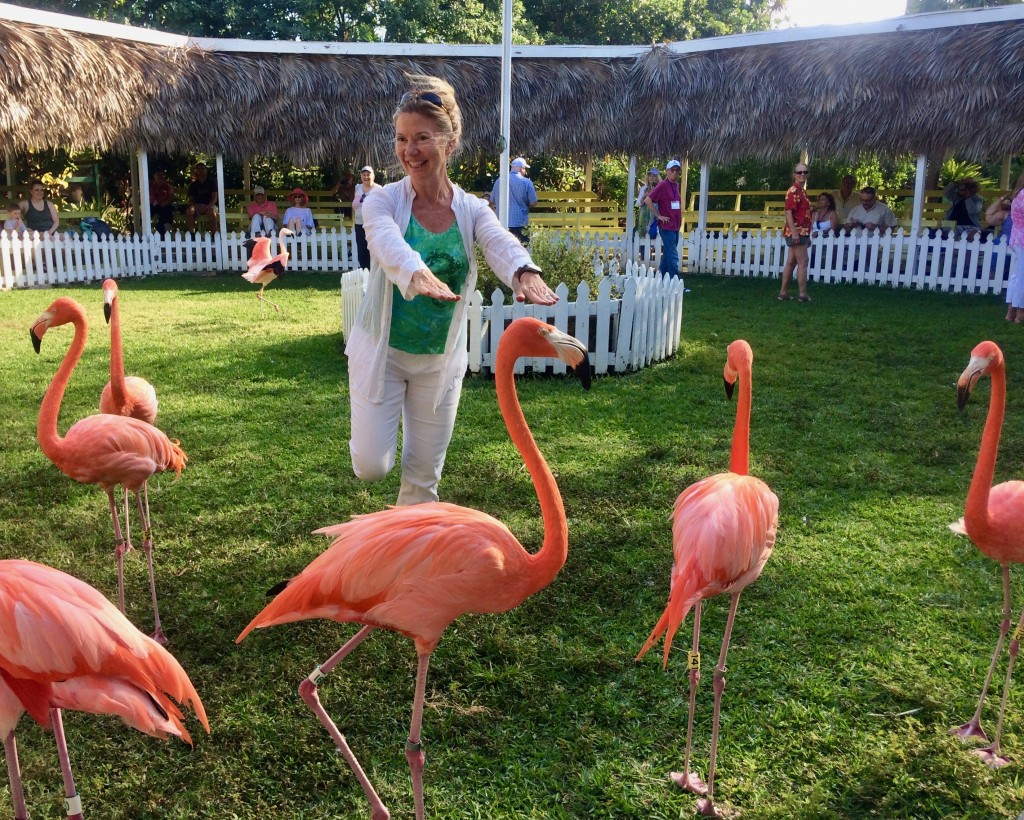