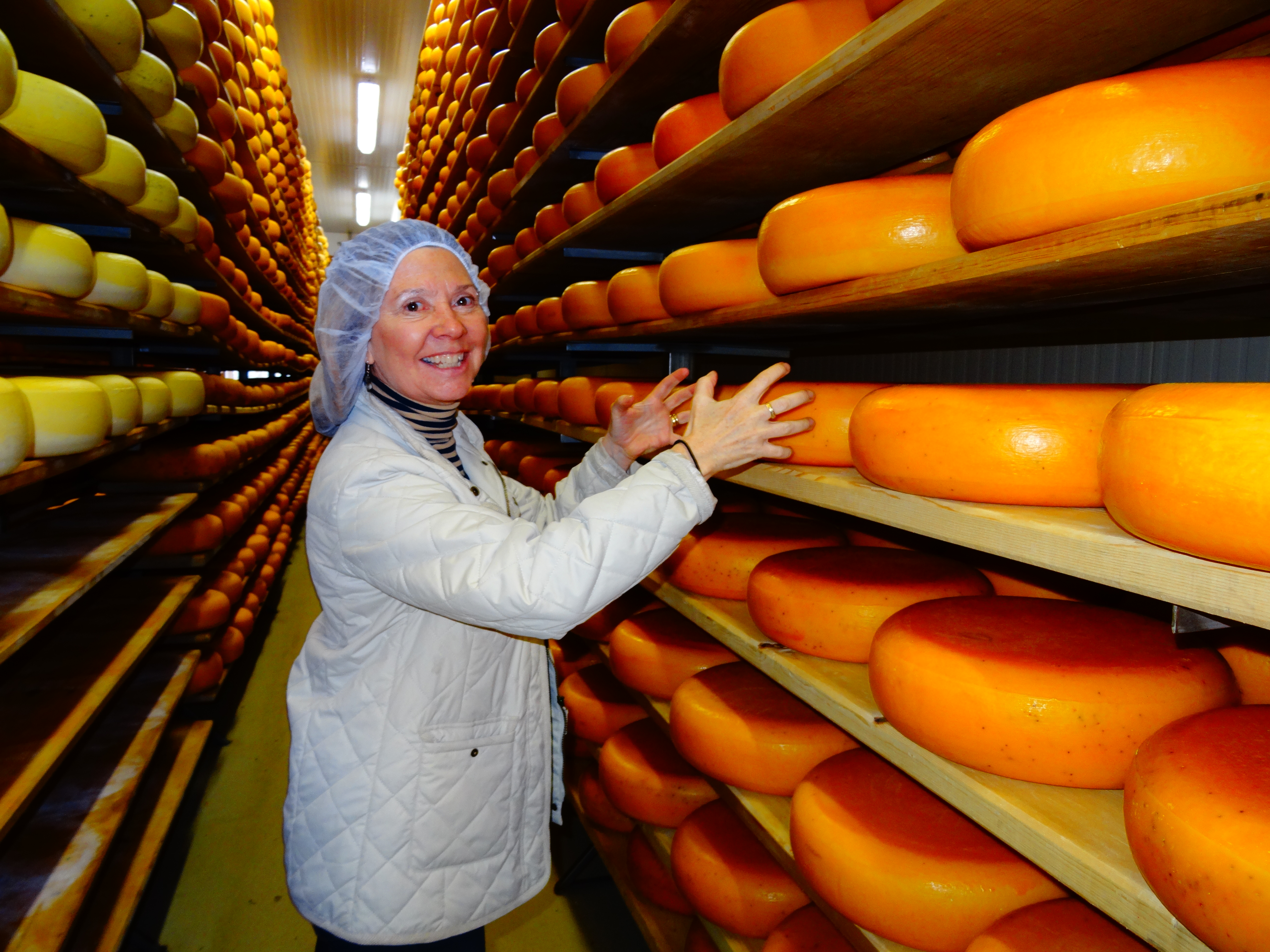 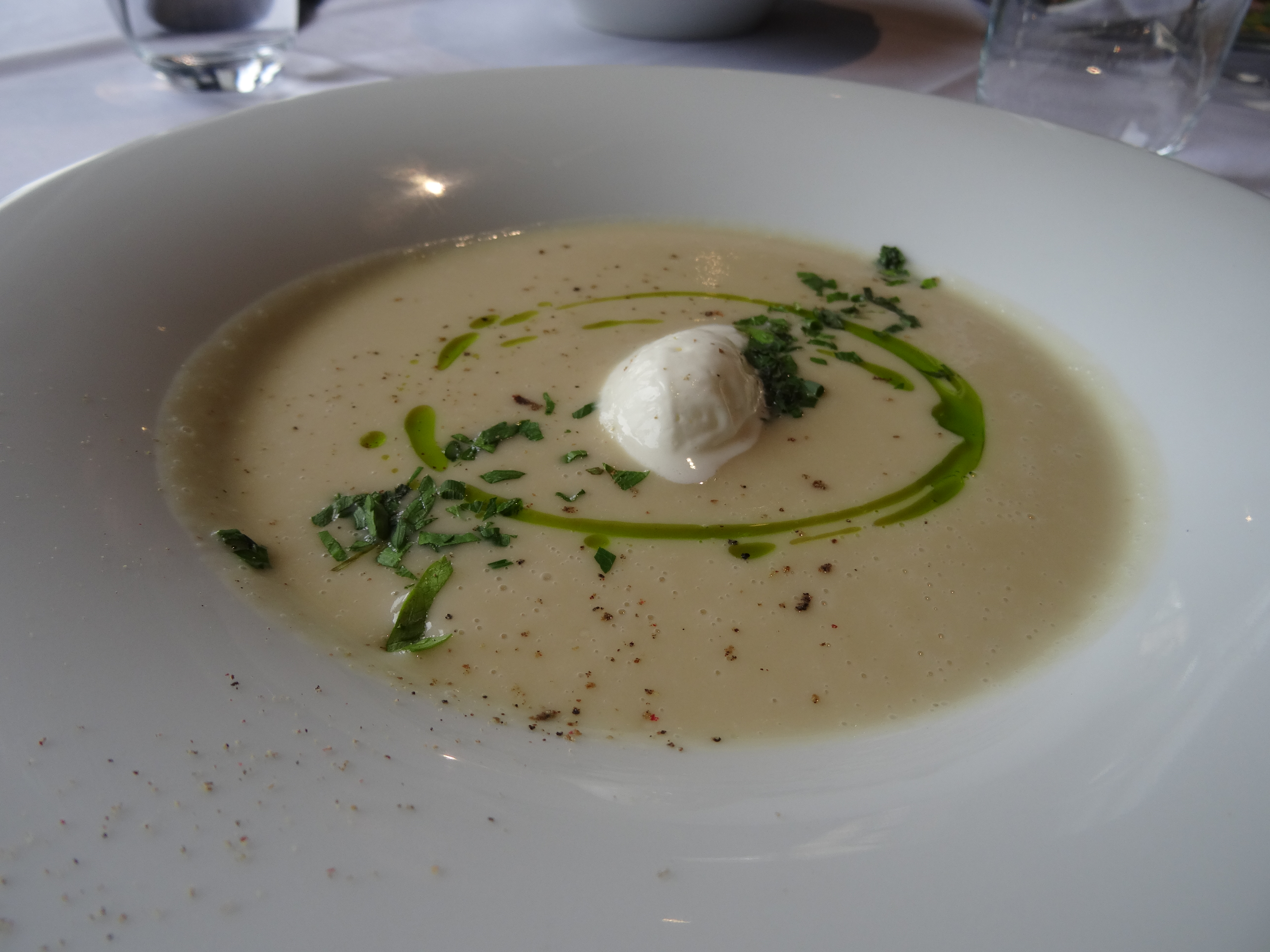 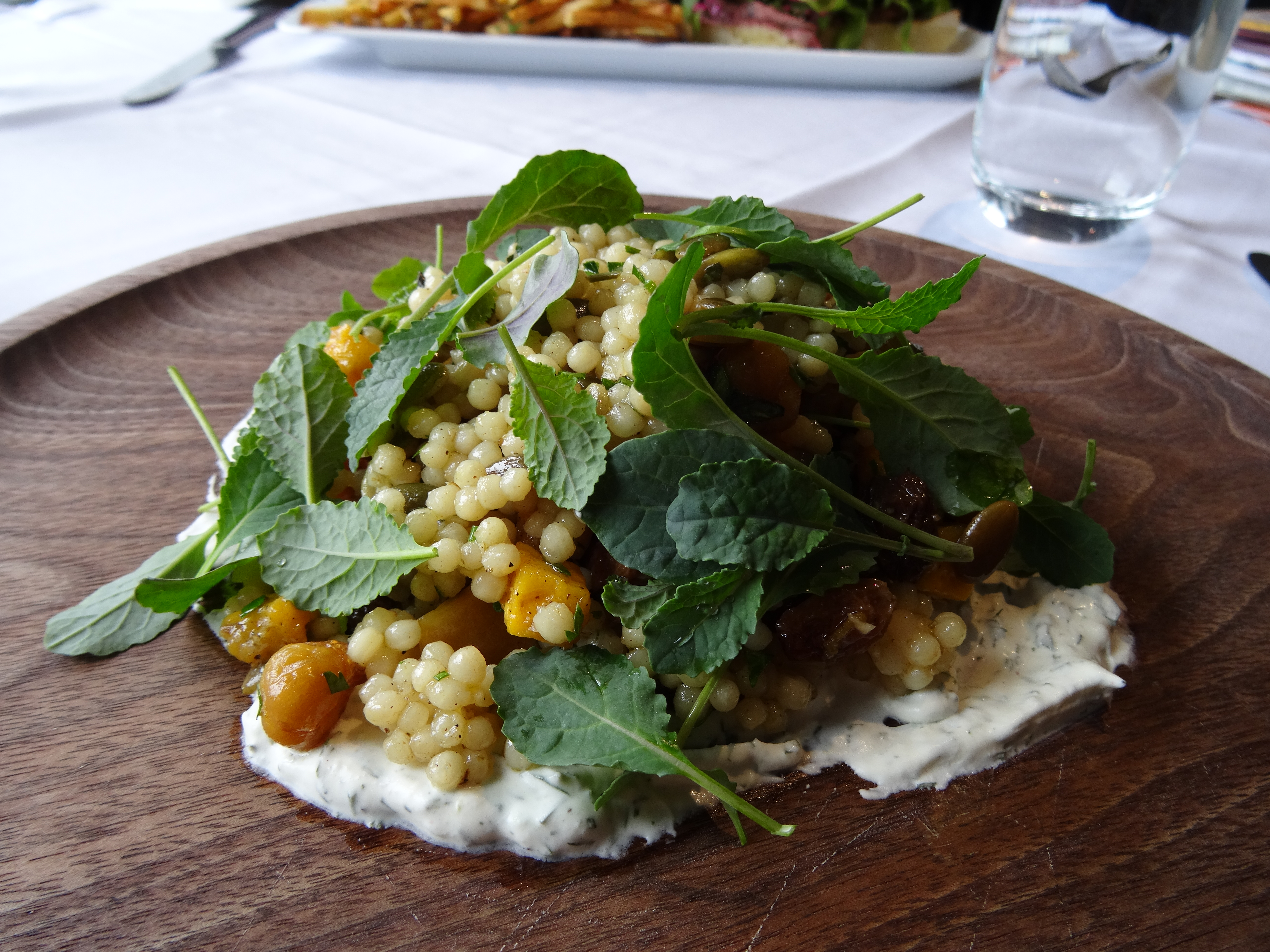 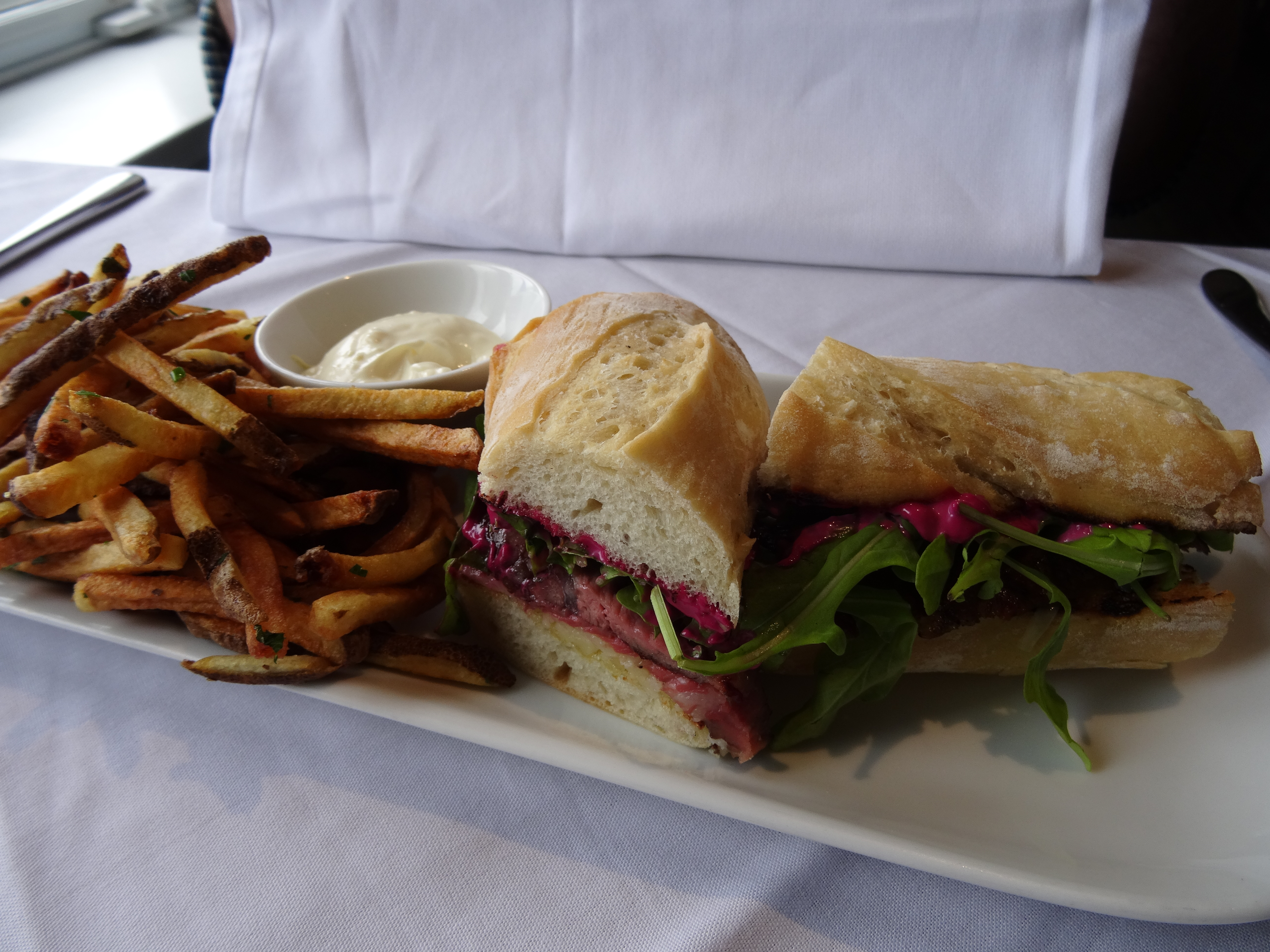 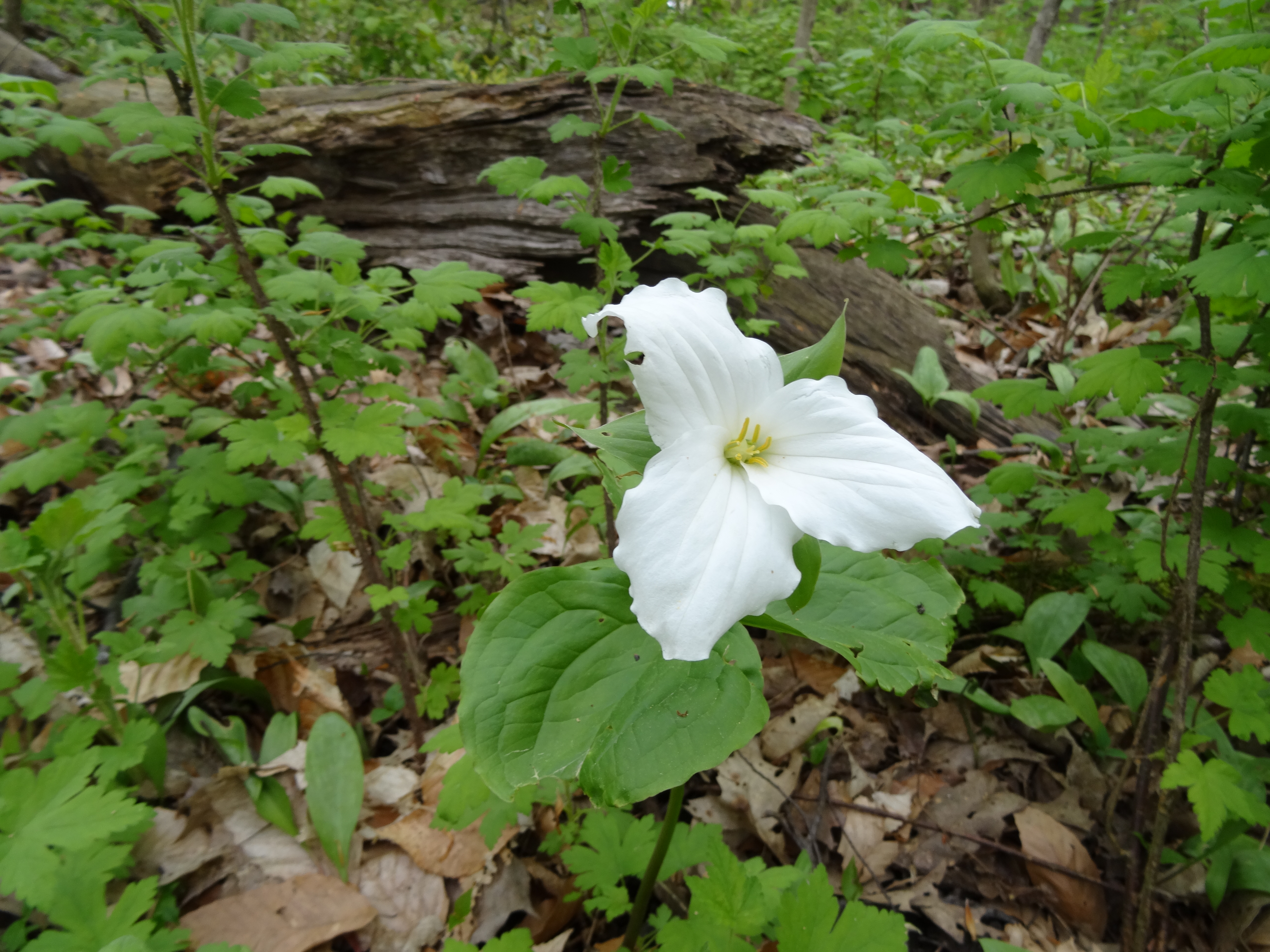 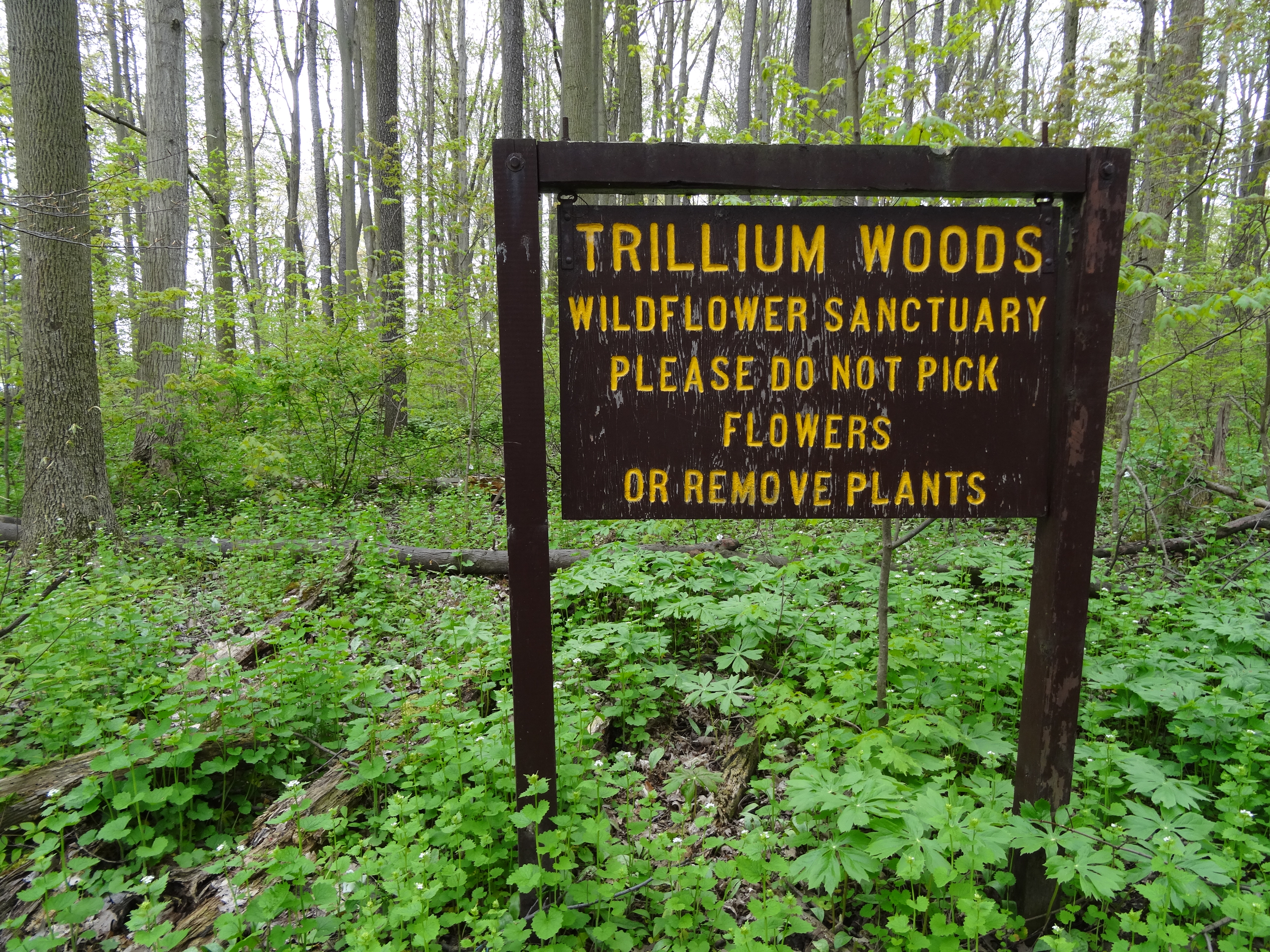 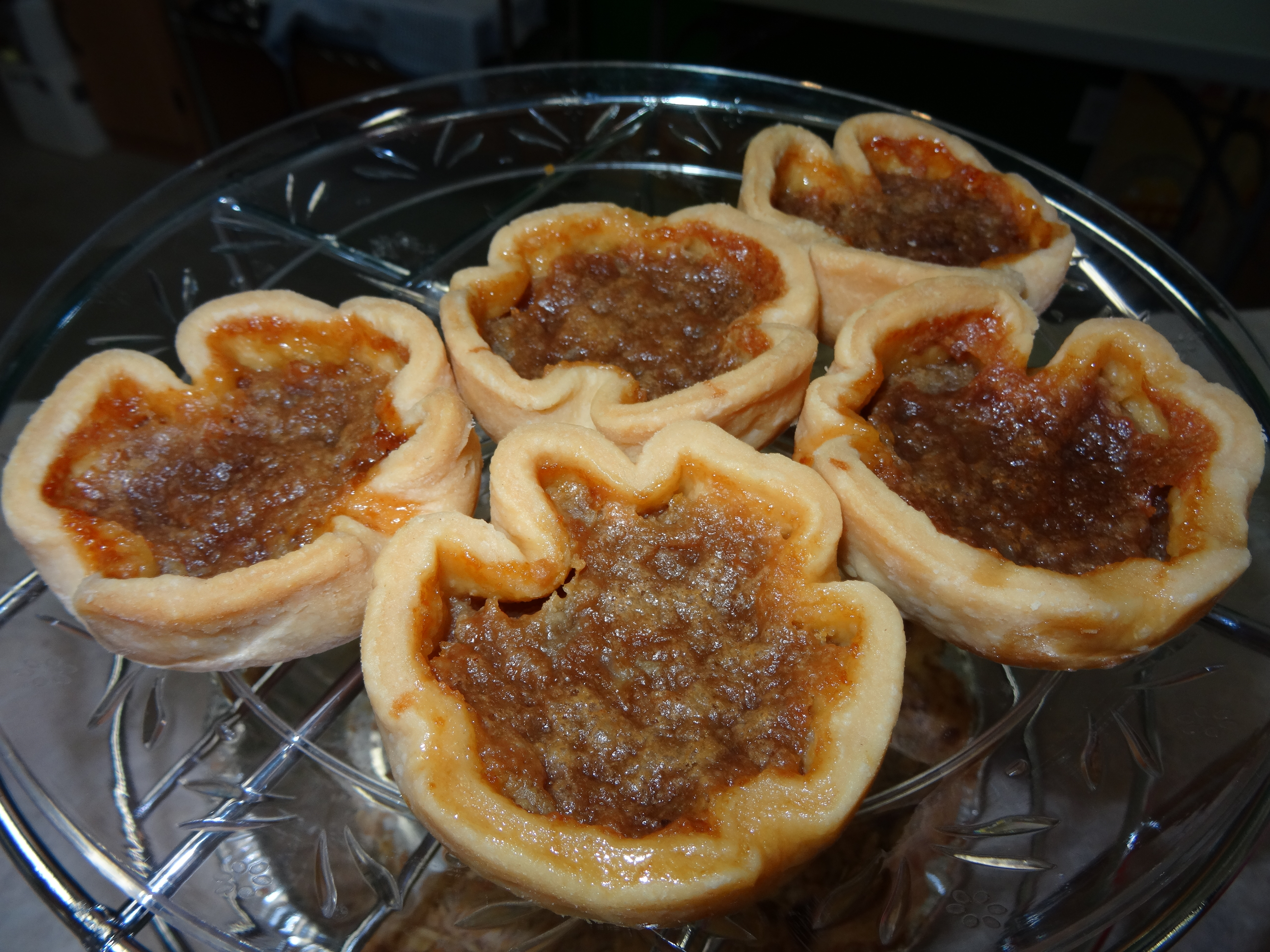 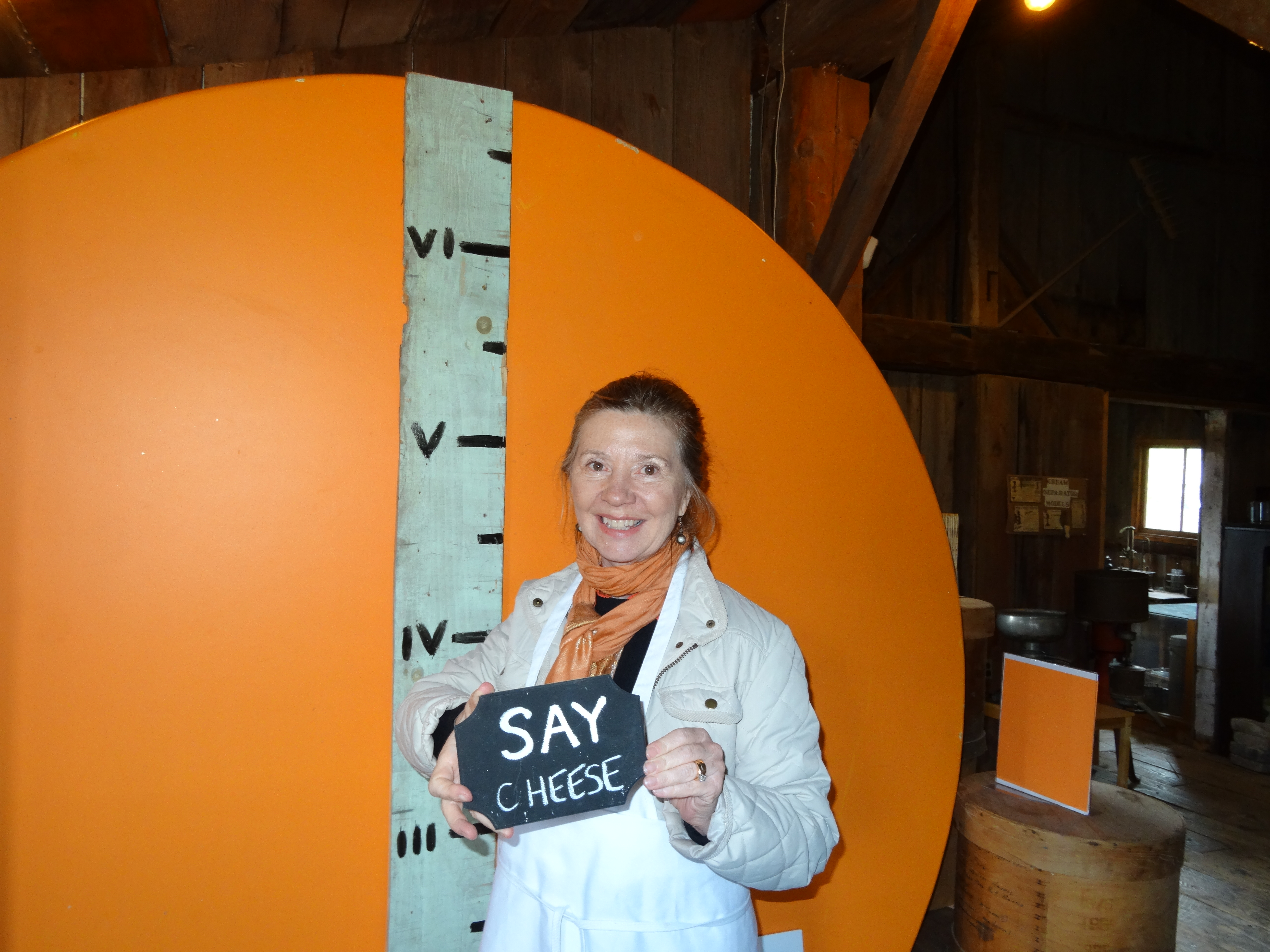 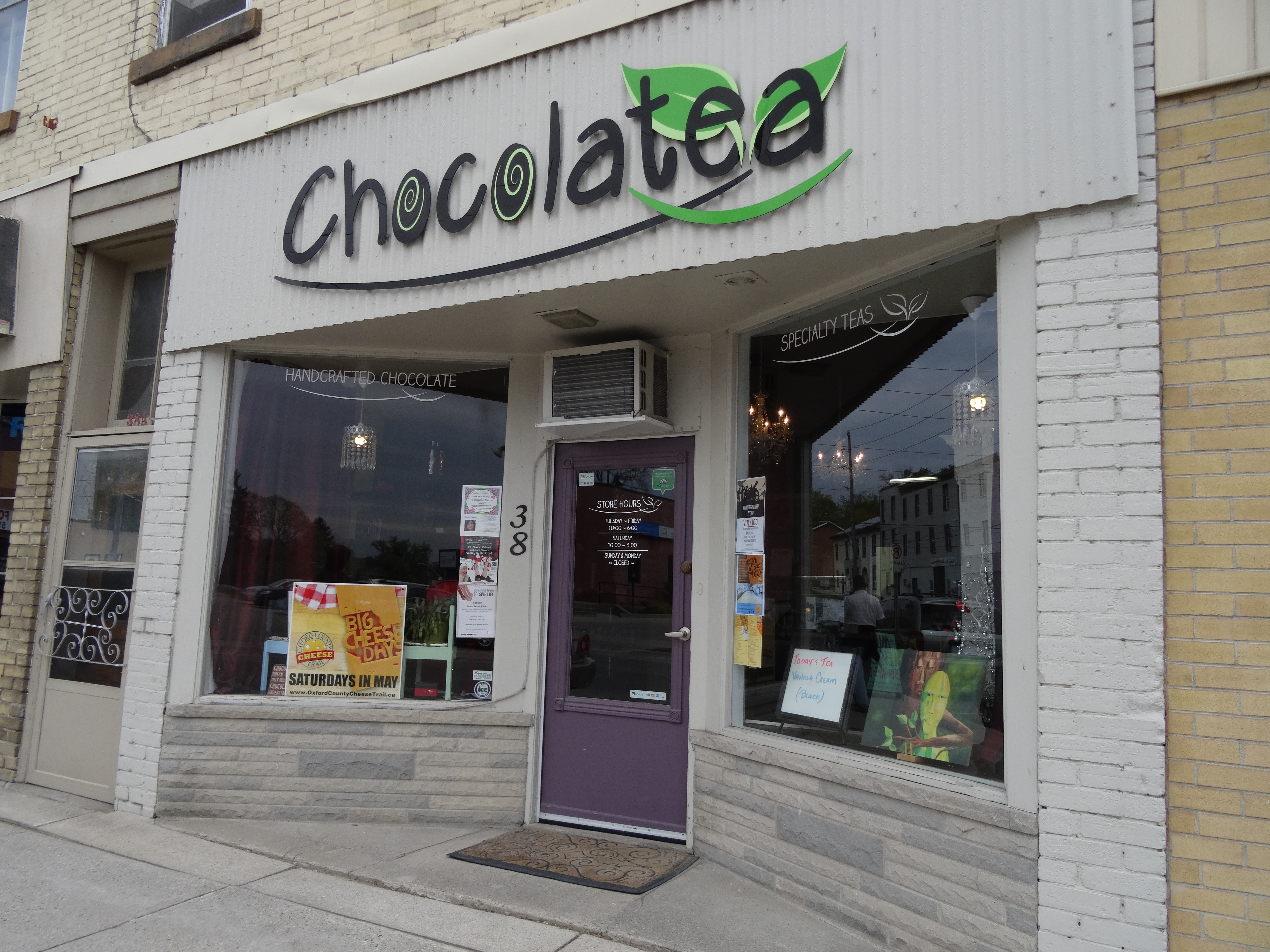 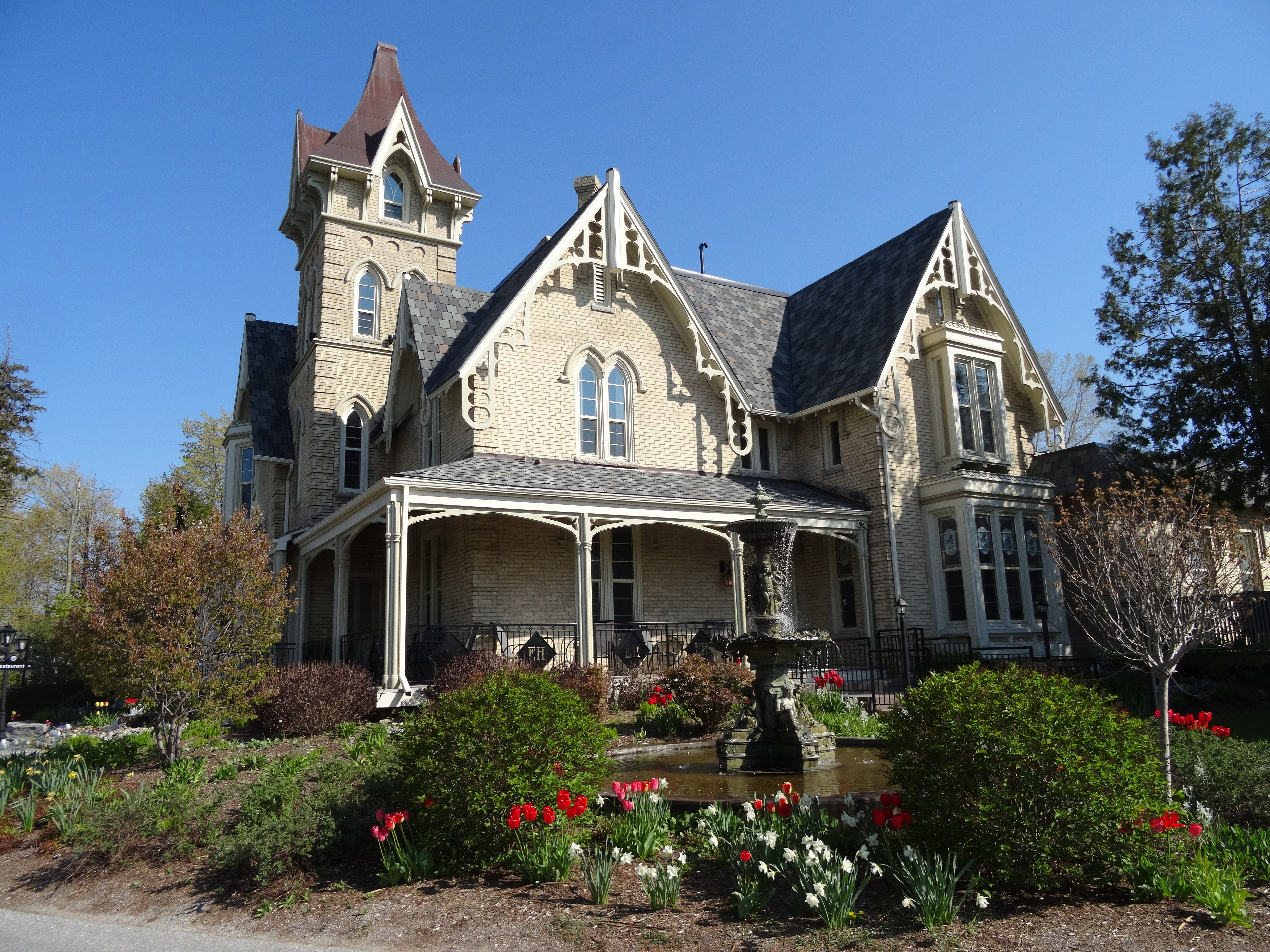 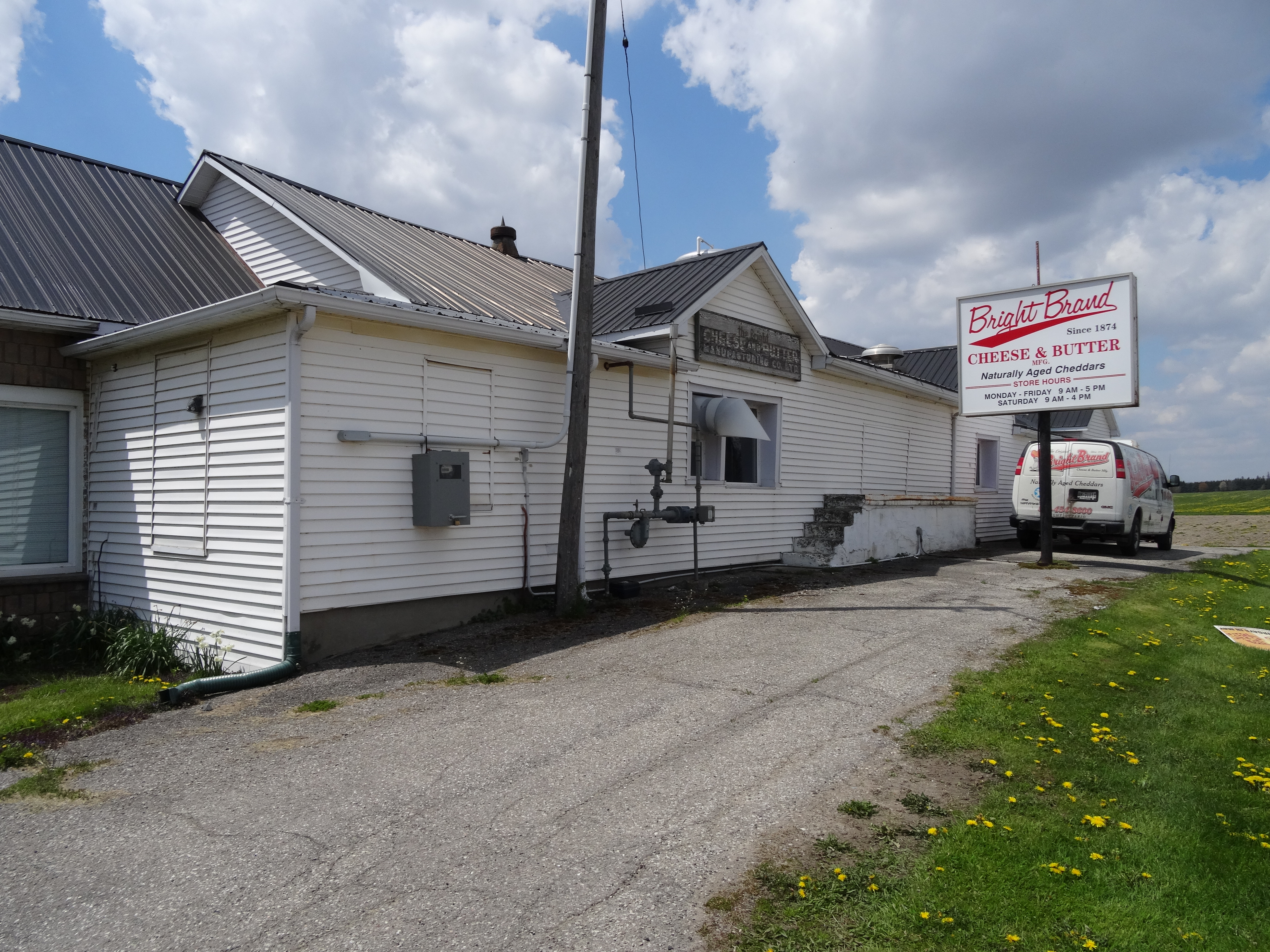 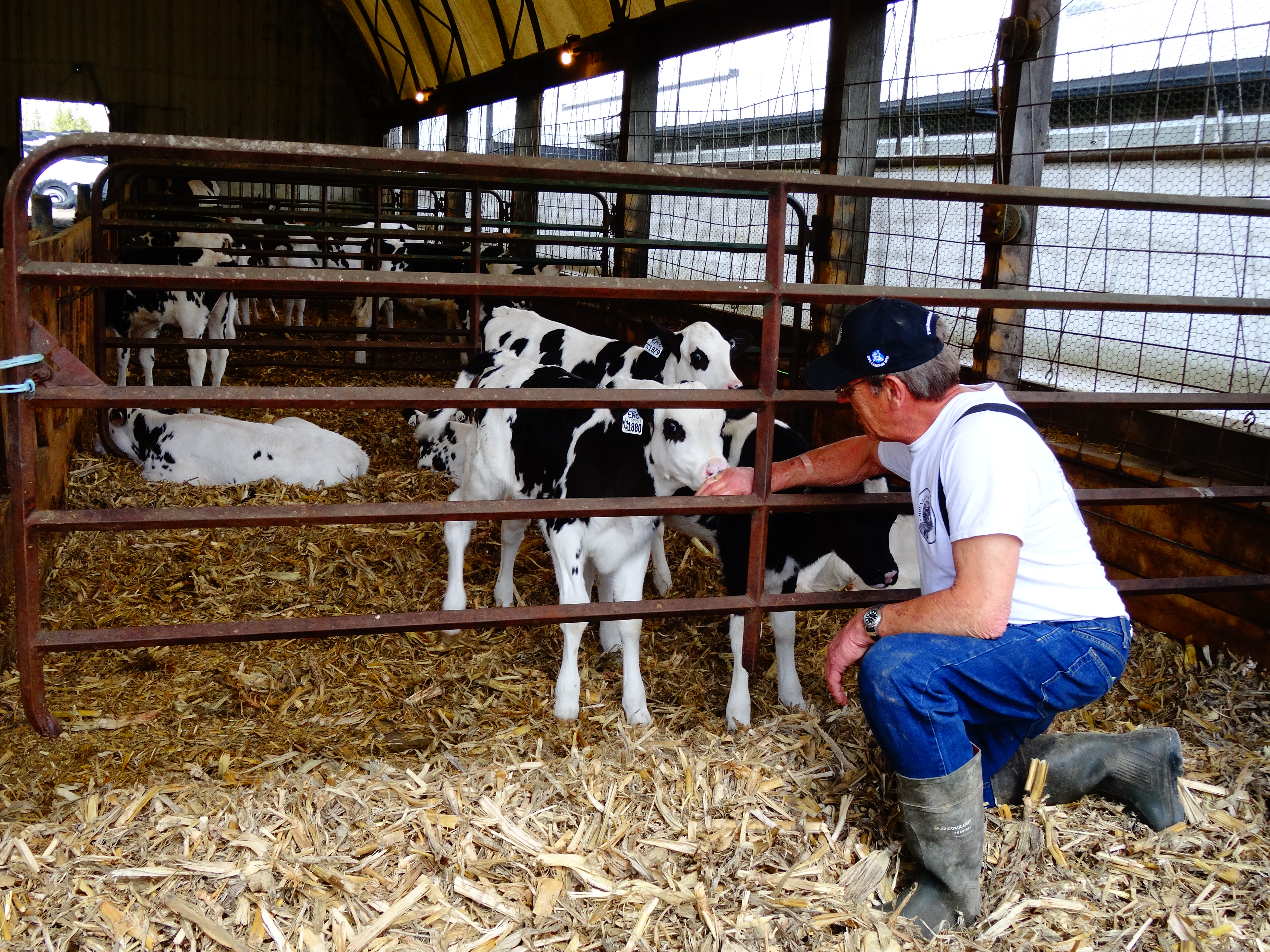 Comments Off on Happy Cheese Trails