Posted on December 7, 2014 | Comments Off on Celebrating International Volunteers Day 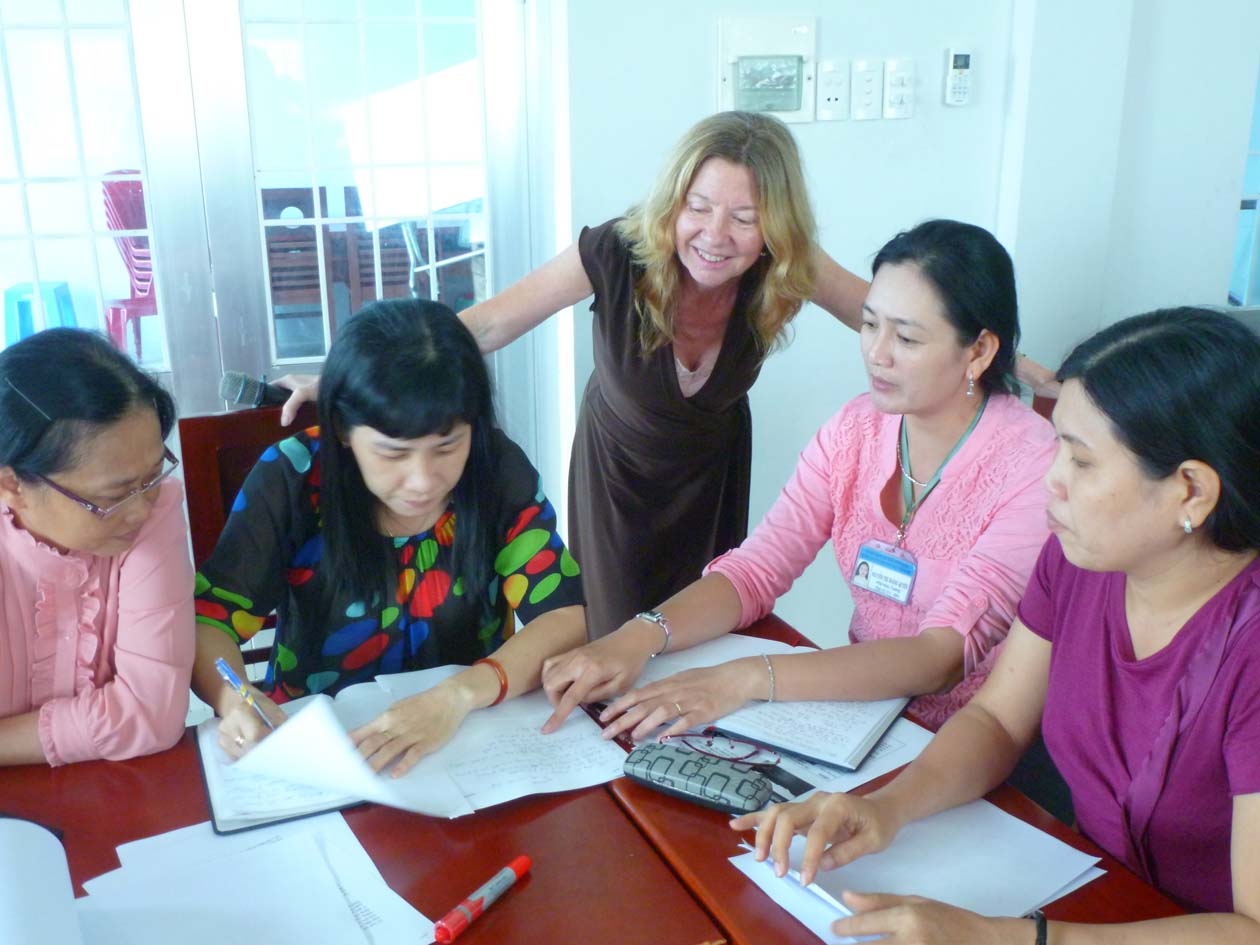 December 5th was International Volunteer Day, which I hold rather dear to my heart. When many, many, many of us do little things to make the world a better place, change happens. To celebrate the day, I wrote a piece for Innovate Development. I hope you find it inspirational! 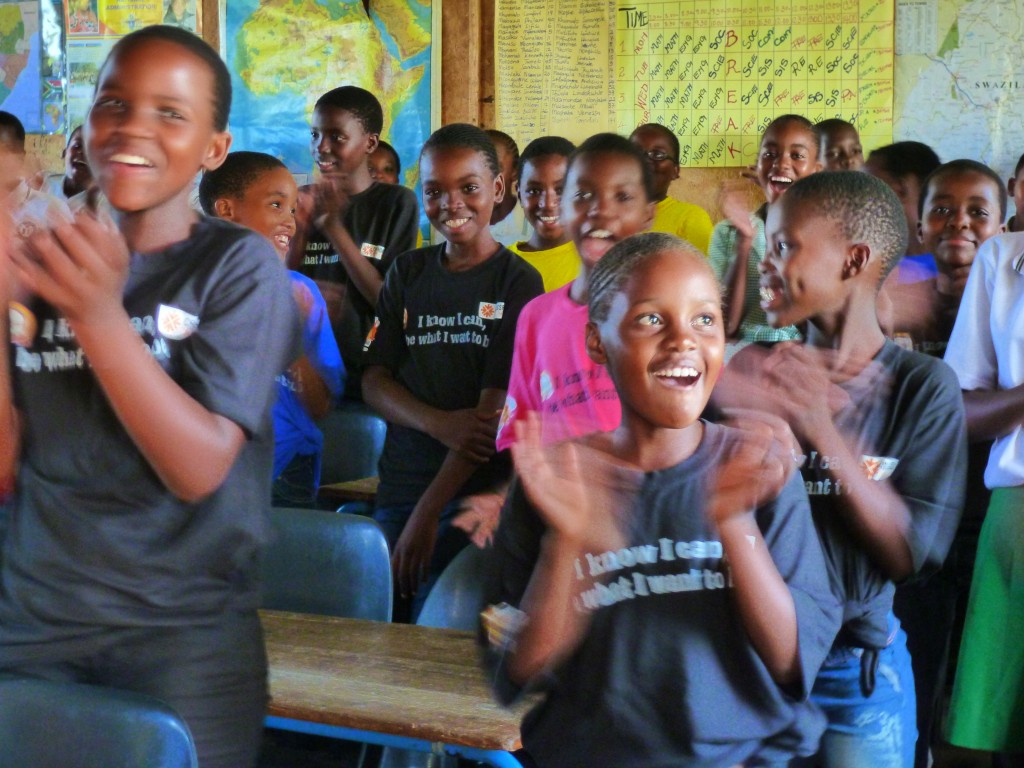 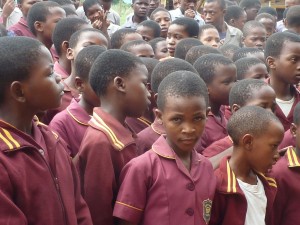 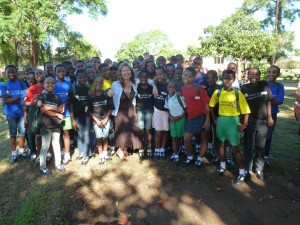 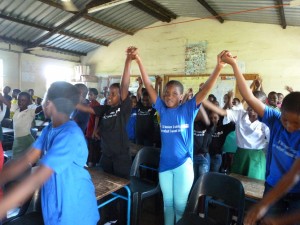 Despite their tough situations, the girls I met in Swaziland had warm smiles and were filled with sunny optimism. Looking at their faces, I had hope for their futures. God bless the girls of Swaziland.