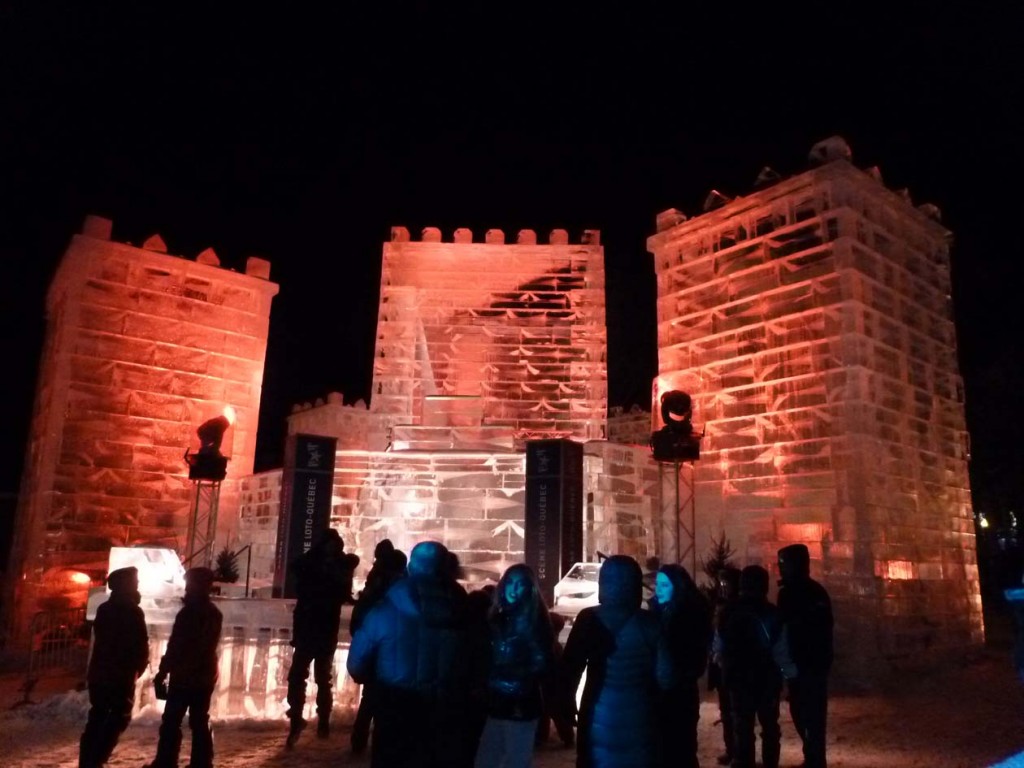 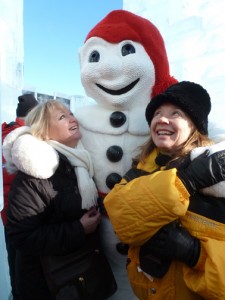 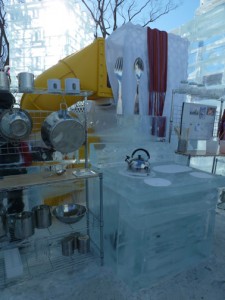 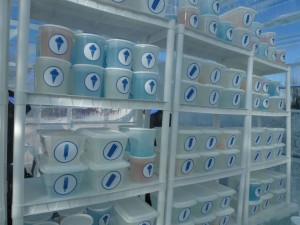 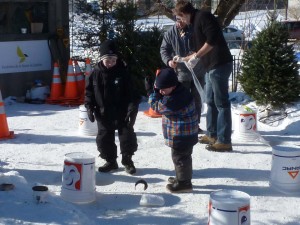 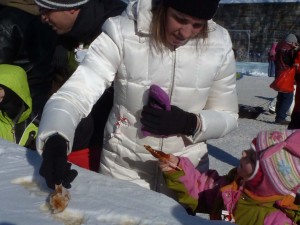 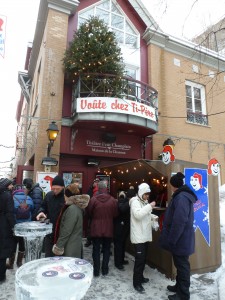 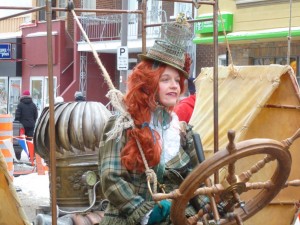 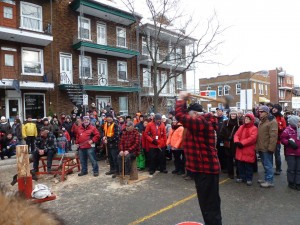 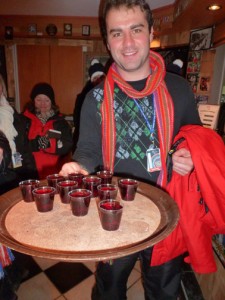 Quebec City puts the win back into winter. I loved it. And I was dressed warmly, which helped. The Carnival goes until February 16th. Here’s the website. Go if you can. It will melt that polar vortex grimace off your face in a nanosecond.
This entry was posted in Destinations and tagged Quebec City, Travel, Winter Carnival. Bookmark the permalink.