Wrapping up a Terrific 2015 at Pro-Link 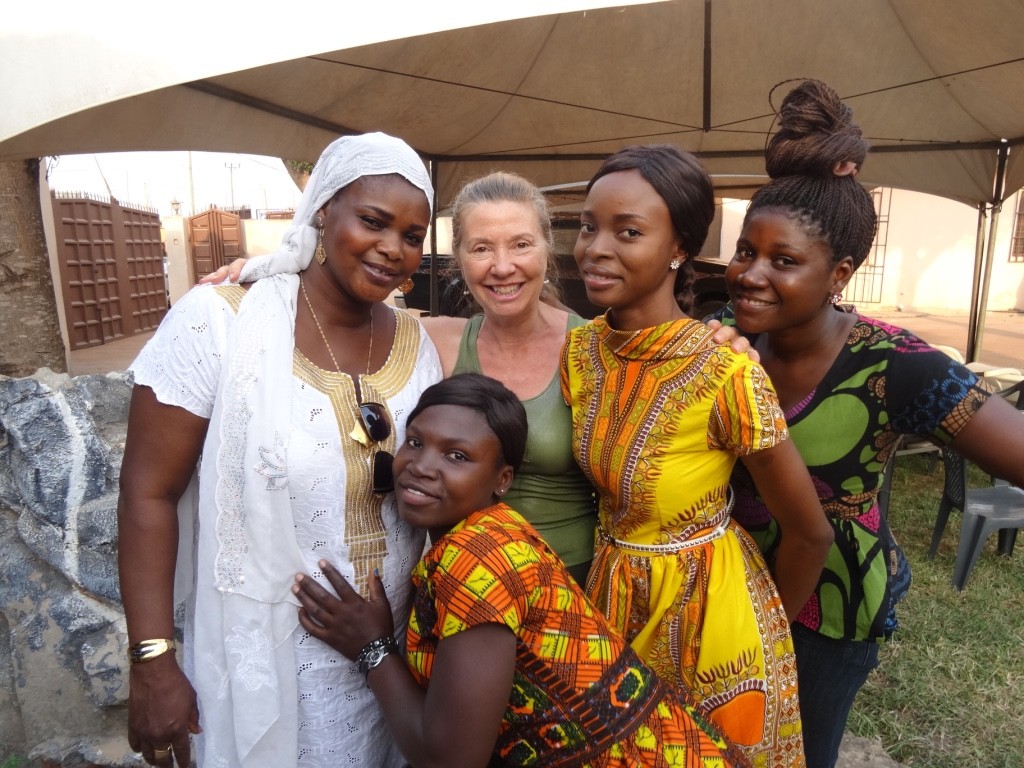 On Dec. 18th Pro-Link had its big, end-of-year meeting with all field staff. People came in from all the regional offices: Aflao, Hohoe, Kadjebi, Obuasi, Amansie, Kumasi and Mankessim. Much of the day was spent watching presentations on each project’s progress, success and challenges. 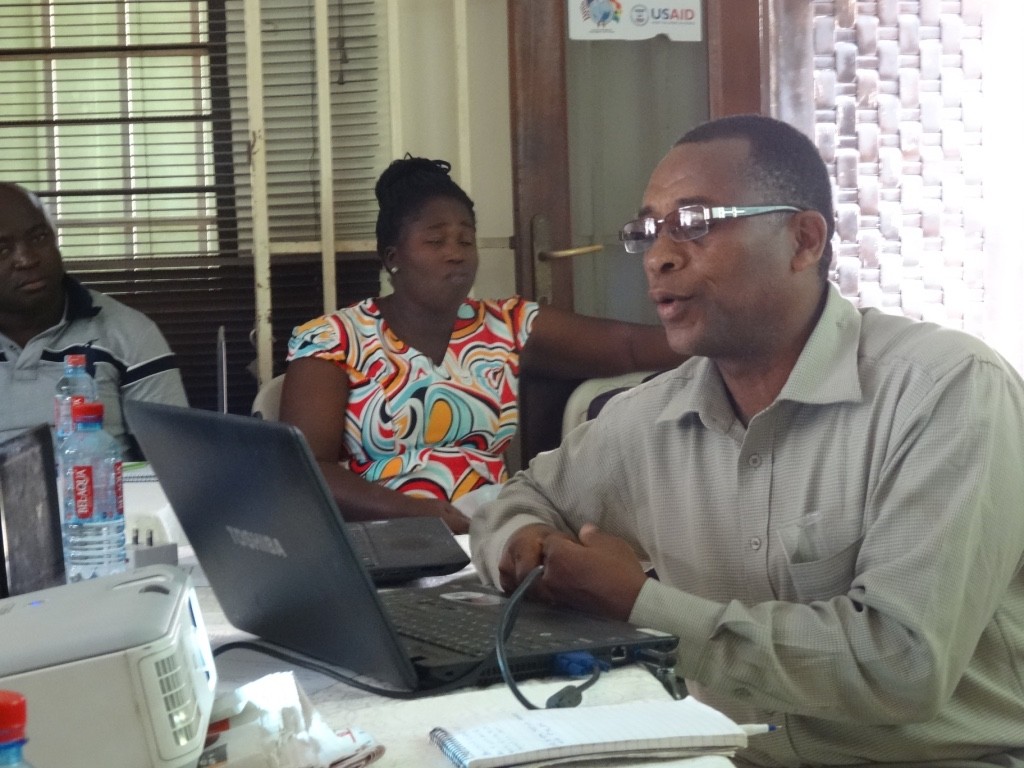 I learned how the women farmers were doing in the Volta Region (a Crossroads International supported project) and how 10 blacksmiths had been brought in to make them simple, gender-friendly tools (hoes fitted to a woman’s size). In Hohoe, our officers have been working with key populations at risk of contracting and spreading HIV. They have been selling condoms, identifying female sex worker (FSW) sites to visit for education sessions, and setting up a drop-in centre attached to their office. 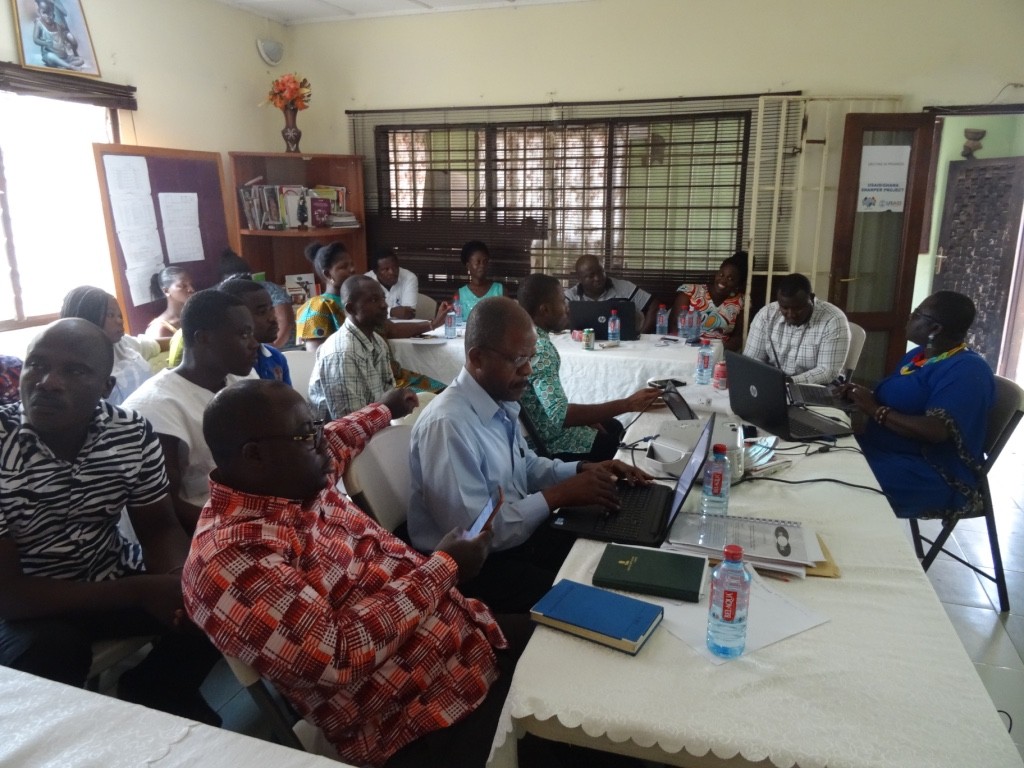 Pro-Link works with both Global Fund/ADRA and USAID on programs that target “key populations,” which are marginalized segments at very high risk of spreading HIV. The Global Fund/ADRA project targets female sex workers. The USAID project is called “Linkages” and targets both female sex workers and men who sleep with men (MSM). Both projects are being carried out throughout the country in areas that include mining camps, refugee settlements and trucking routes.
At the Obusai office the main projects are Linkages and Reducing the Incidence of TB/HIV Co-infection in the Ashanti Region (RISTICA). We learned of the people tested, numbers that were positive and the treatment they were receiving. 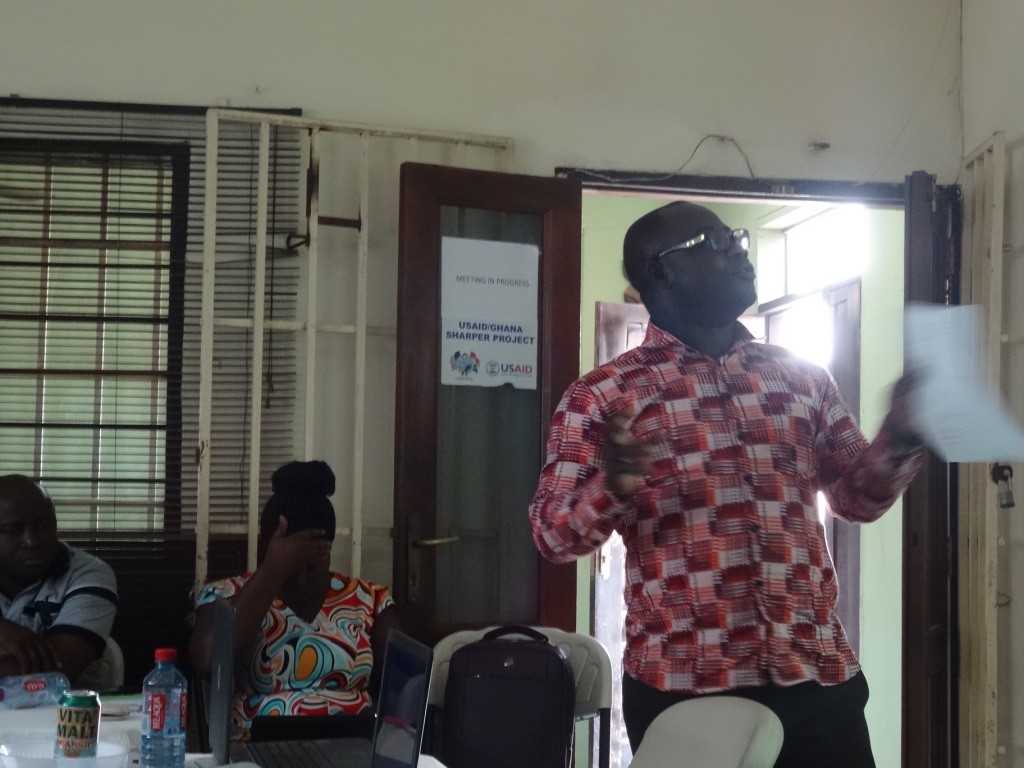 One project I was particularly interested in was Young Voices in the Central and Eastern Regions. Lead by Bernice Gyekye, the project empowers girls and boys, young women and young men to demand improved services in maternal health and sexual reproductive health. They learn about social accountability tools and create awareness with traditional leaders about some of the negative practices that go on in the regions. This can include food taboos and the use of harmful herbs. Bernice told us that the donors (EU/Plan Ghana) are moving away from direct implementation to a rights-based approach where beneficiaries are educated and empowered to lead social change in their own communities. 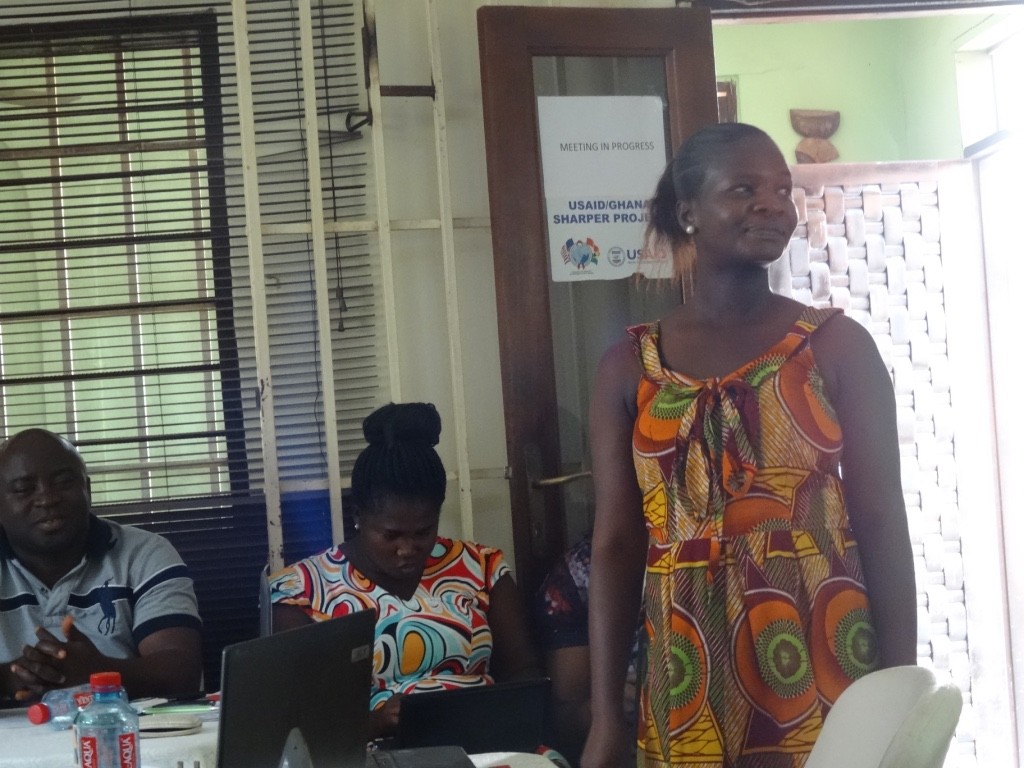 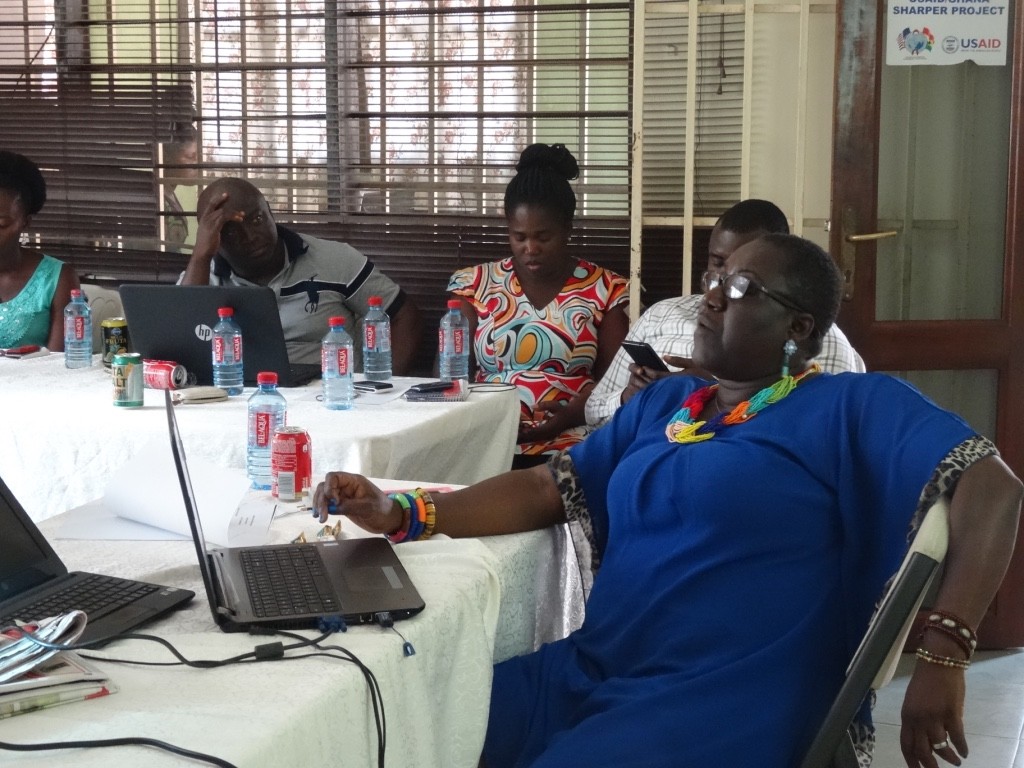 New and revamped maternity wards, health worker training and distribution of IE&C materials in the Western Region are due for completion by May 2016. So far269 health workers have been trained (total goal is 384) and more than half of the facilities have been completed. 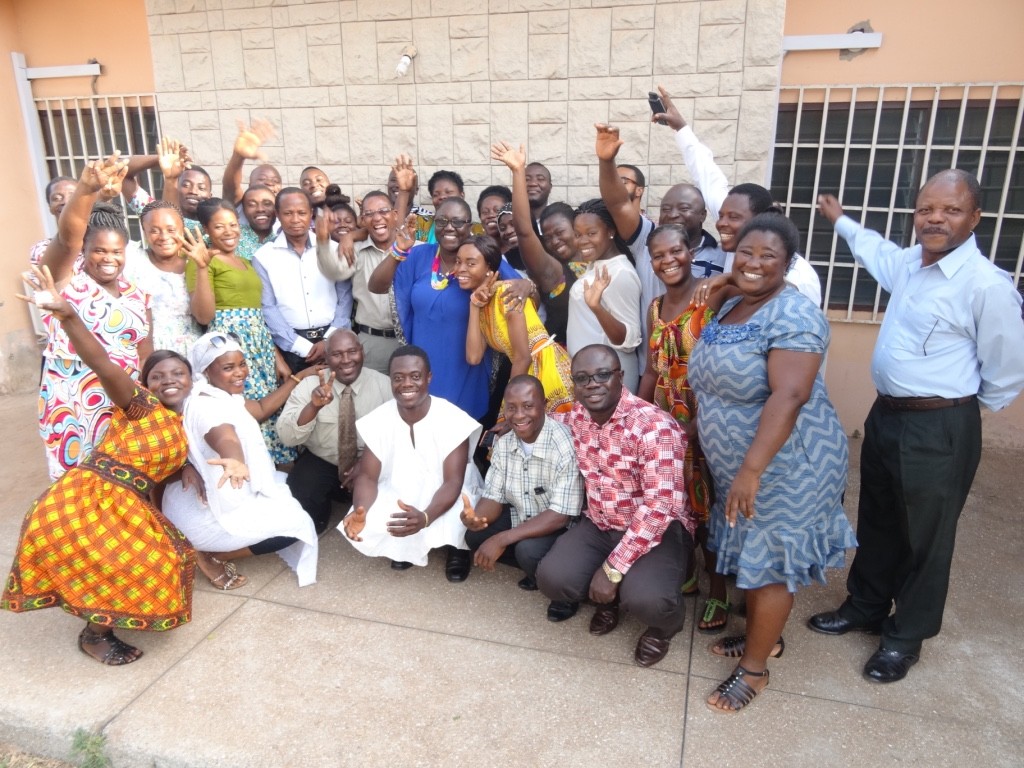 The meeting was enlightening for me and it was especially great to meet the people behind these projects.

This entry was posted in Humanitarian and tagged Ghana. Bookmark the permalink.