Posted on June 20, 2018 | Comments Off on Connemara: The Wild Atlantic Way 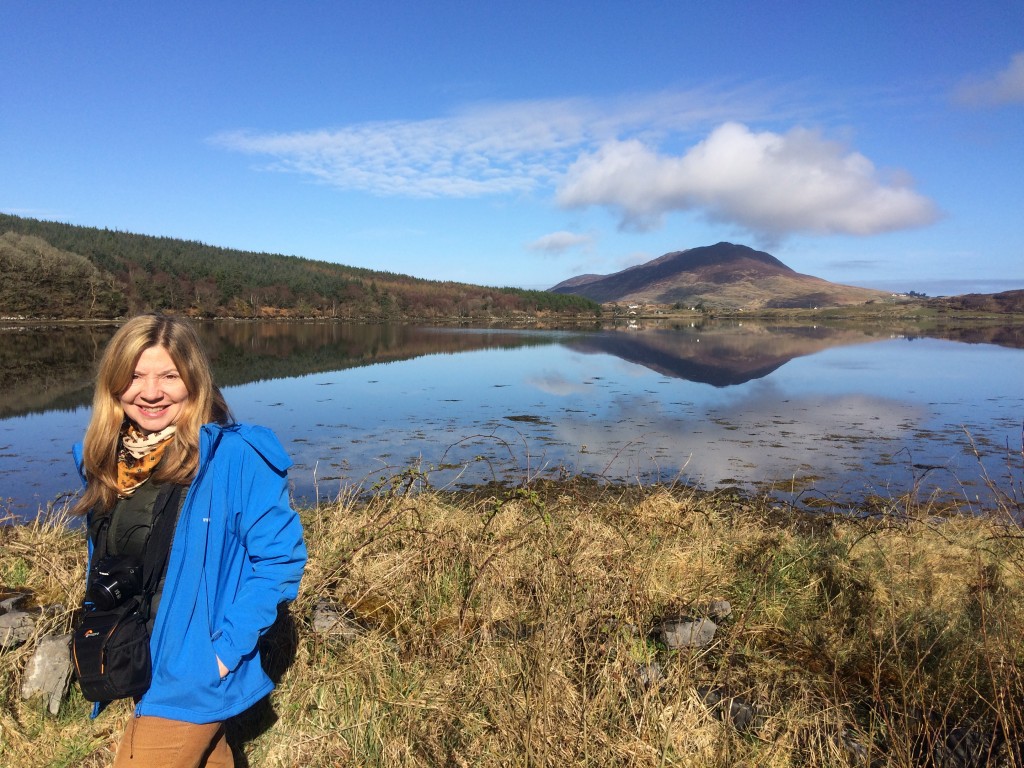 In lovely Connemara, on the west coast of Ireland, you’ll find the longest “defined” coastal route in the world – clocking in at a whopping 2,000 km in length. On a recent trip I got the scoop on what makes the Wild Atlantic Way so special.
What better start to a trip than taking “a wee nip o’ the creature”? At Kilbeggan Distrillery our distillery guide Jessica Erikson told us it was the oldest distillery in Ireland, opened in 1757. 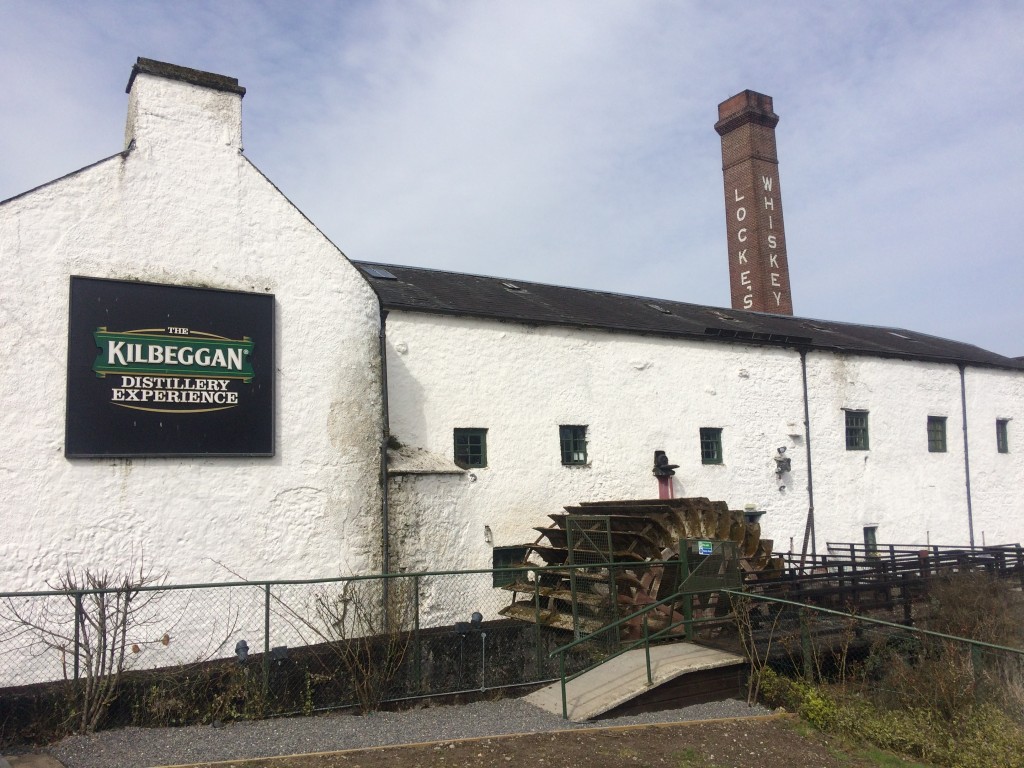 “It closed during prohibition in the United States, and then in 1987 new owners reopened it,” she explained. They still had the old millstones used to crush the barley and outside a paddle wheel attested to how the plant was powered up until 1887. The taste of this blond Irish whiskey? Light and slightly sweet. 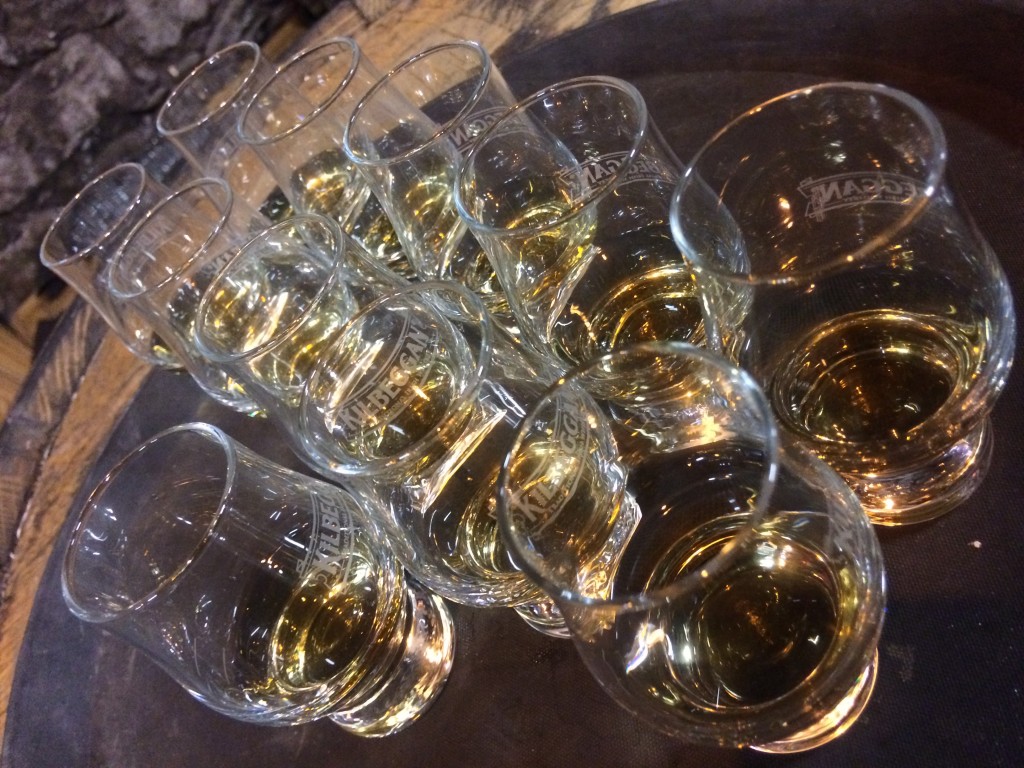 Lunch was at Browne’s on the Green in the town of Tyrrellspass. If you go, try the carrot cake. Divine! 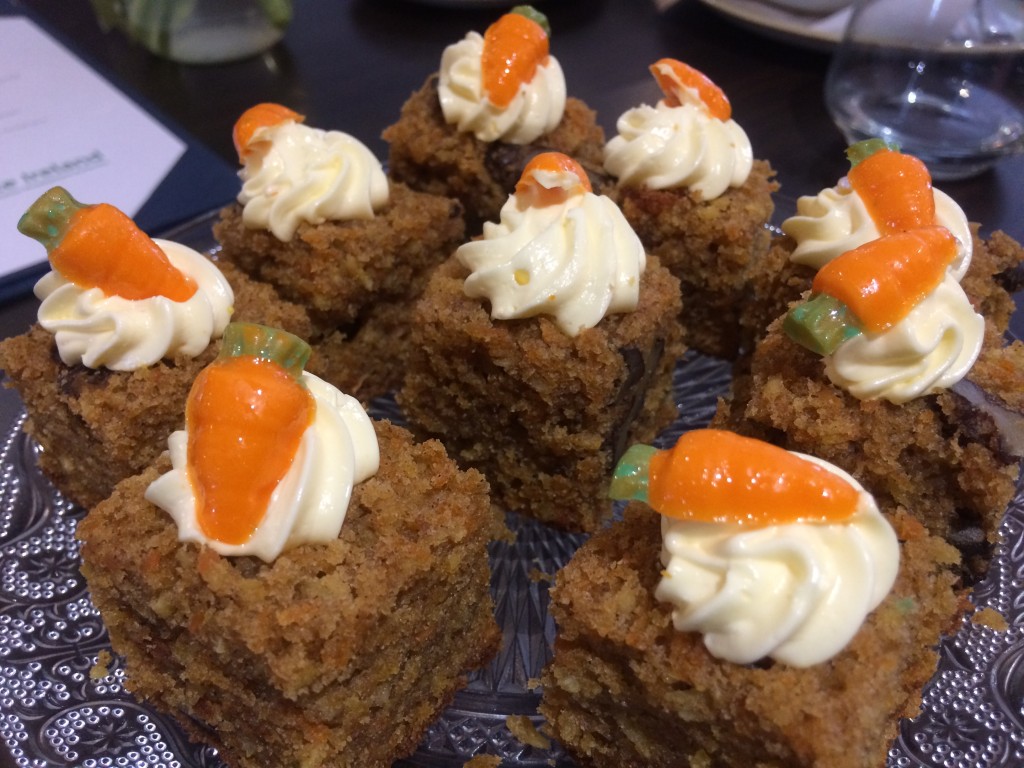 As we drove further west past rolling green hills and colourful blooms, our guide Siobhan McDonald regaled us with stories. Did you know that when the gorse is out of bloom, kissing goes out of fashion? That’s because it’s assumed gorse is always in bloom somewhere.
At the Connemara Heritage Centre, we got a close-up demonstration of how peat is dug out of the bog, then dried for fuel. 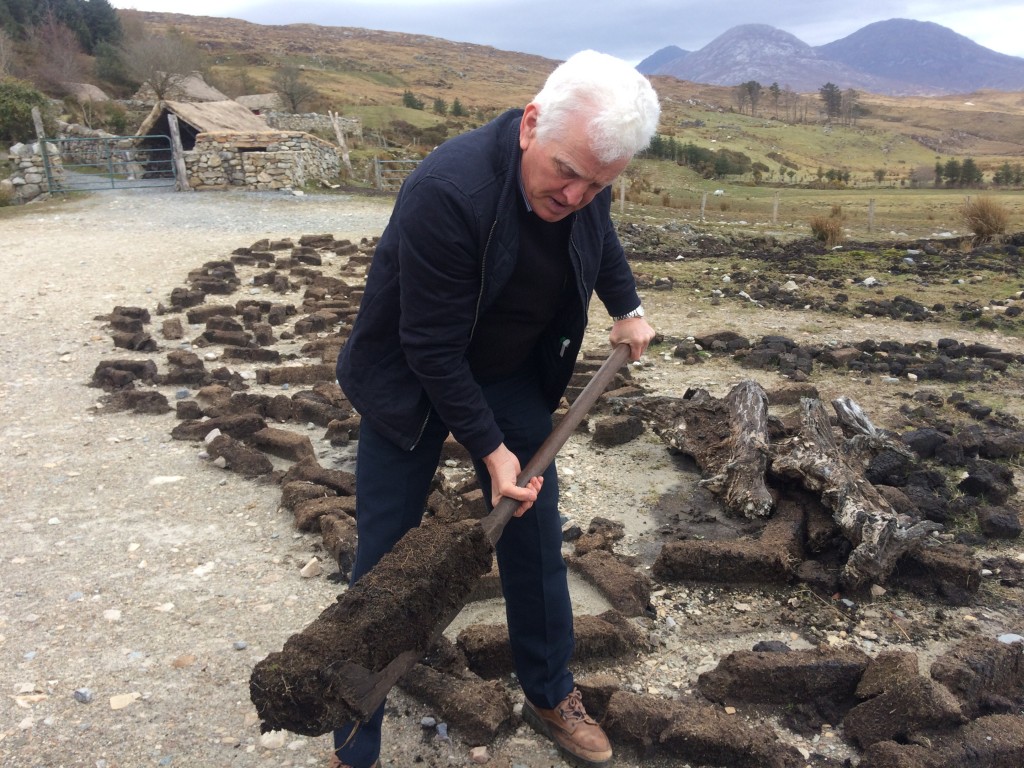 We also saw the restored prefamine cottage of Dan O’Hara who was forced to emigrate in the 1840s when he was evicted from his home. 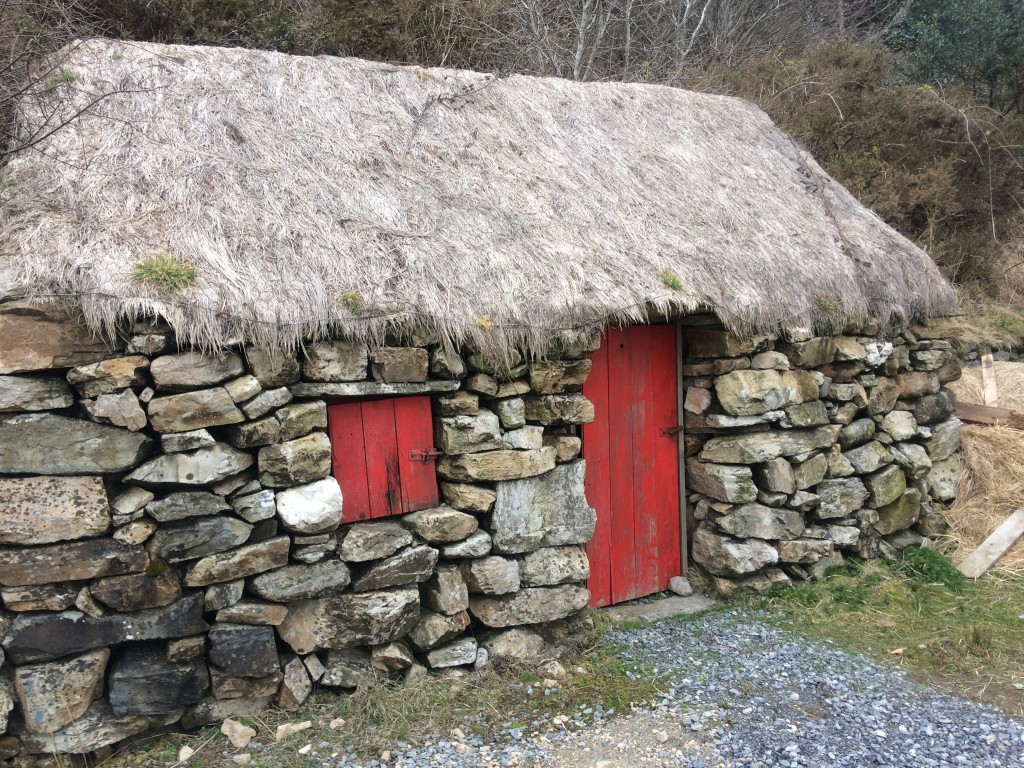 “There was a law that said 5’6″ was the maximum height a door could be. In 1845 Dan O’Hara increased the size of his door and windows and his landlord increased his rent. When Dan failed to pay he was evicted and the cottage was set on fire,” the Centre’s founder Martin Walsh told us. On our way out, I noticed a number of trees with the donors’ names on them. 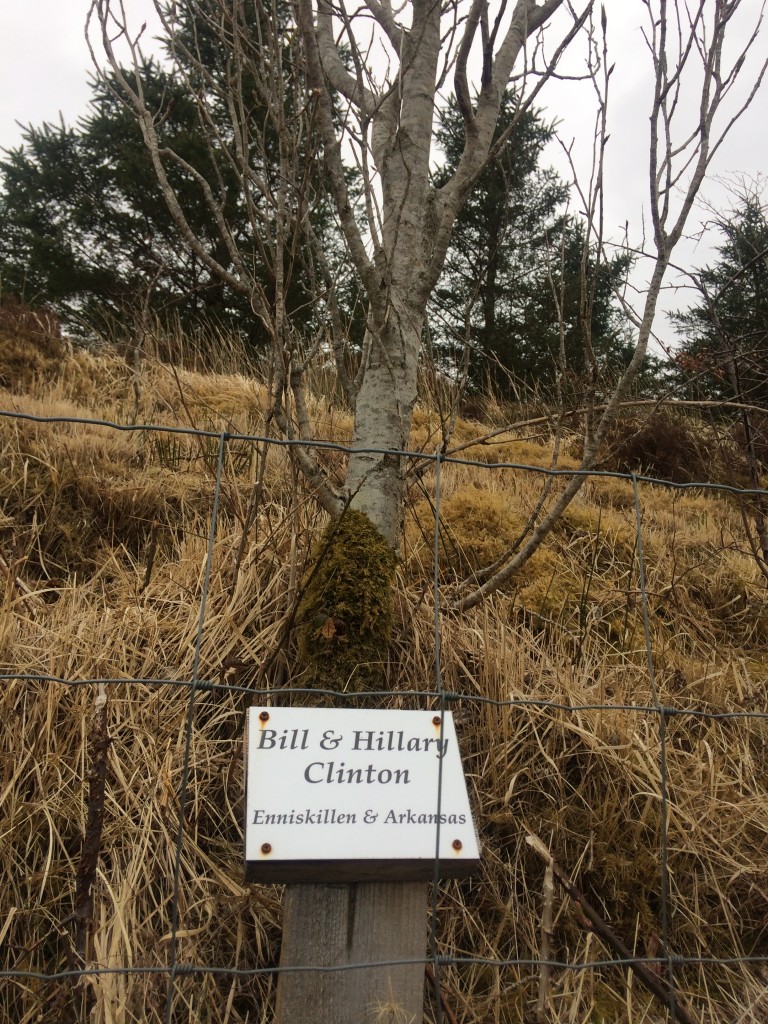 Our hotel that night was Abbeyglen Castle, in Clifden where the first non-stop flight across the Atlantic from Newfoundland by John Alcock and Arthur Brown landed. The castle was built in 1832 by John Darcy. After he died it became an orphanage for girls. In 1969 our host Brian Hughes’ parents bought it and turned it into a 56-room hotel. Brian informed us that the region was home to the world’s first commercial transatlantic wireless Marconi station. 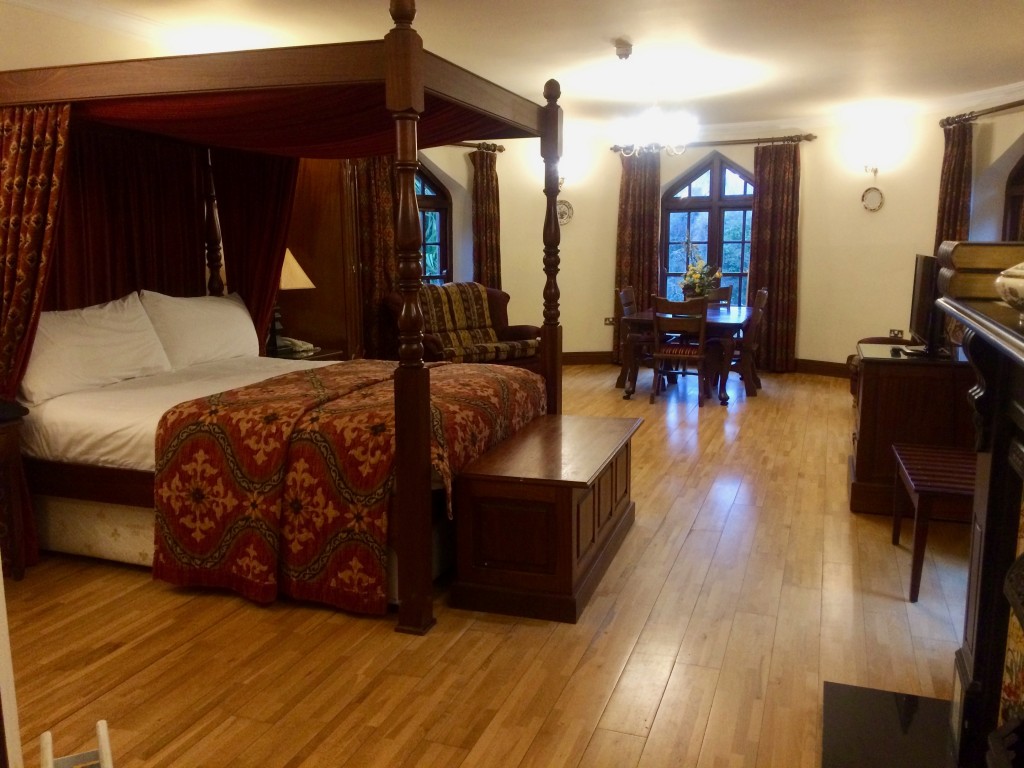 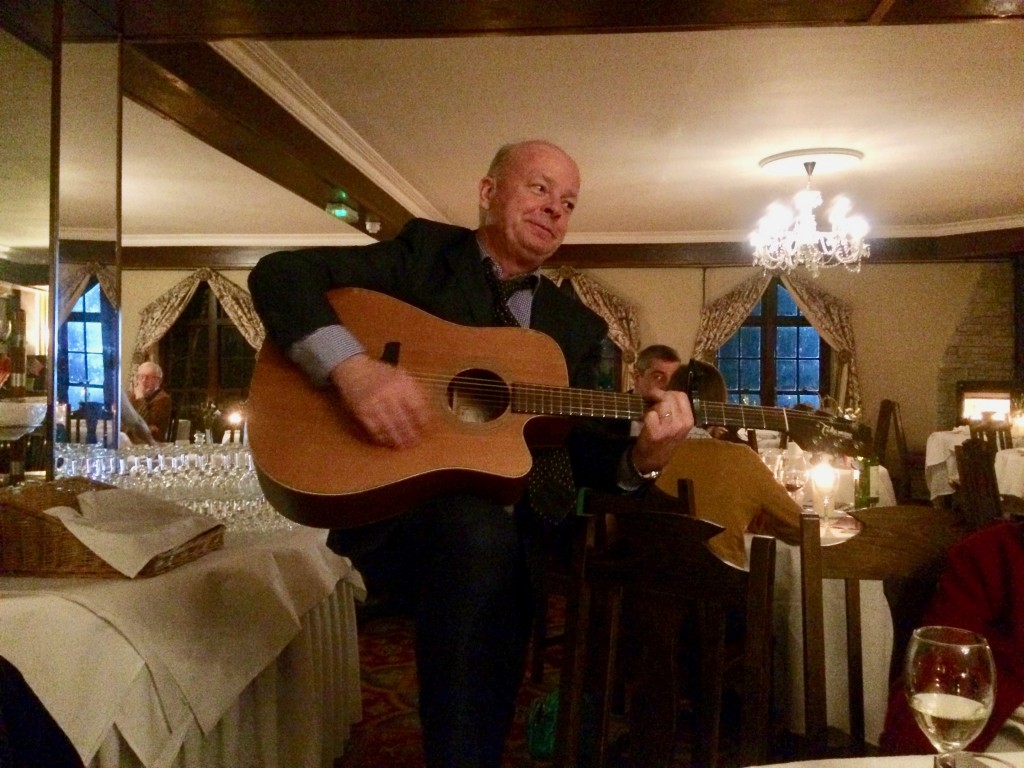 He strummed up a storm in the dining room and told us not to mind the brownish water in the taps. “It’s that colour from the bog. It’s very good for the skin,” he said. I tried a bath that night and he was right. 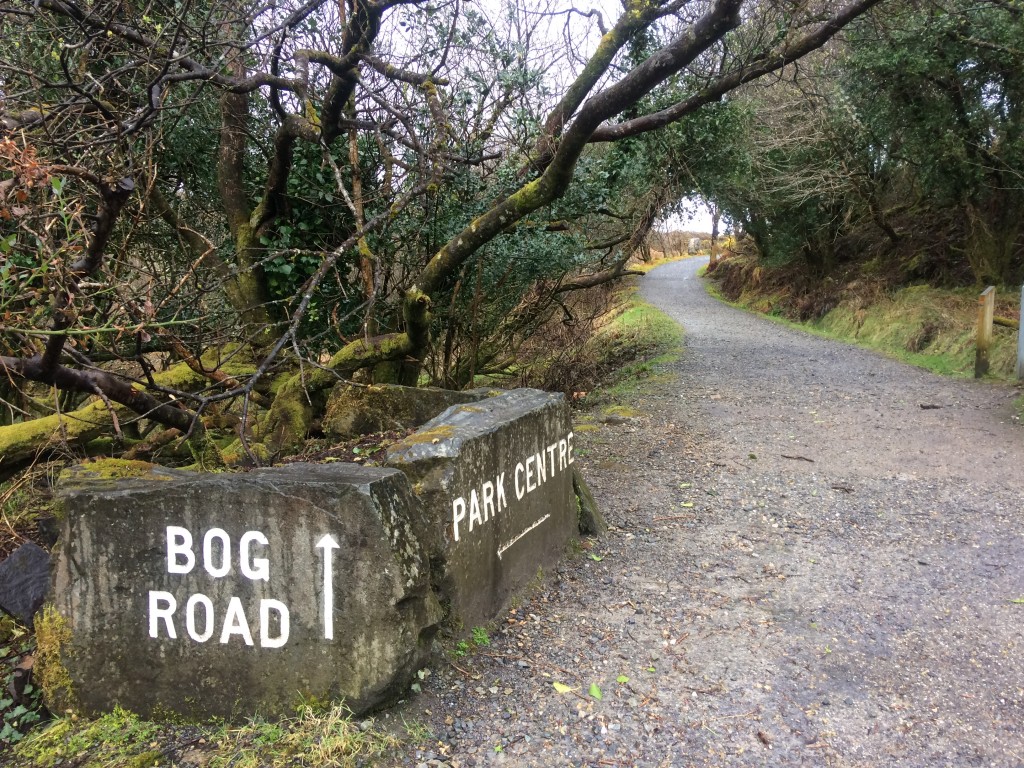 From the town of Cleggan, we boarded a ferry bound for the little island of Inishbofin. 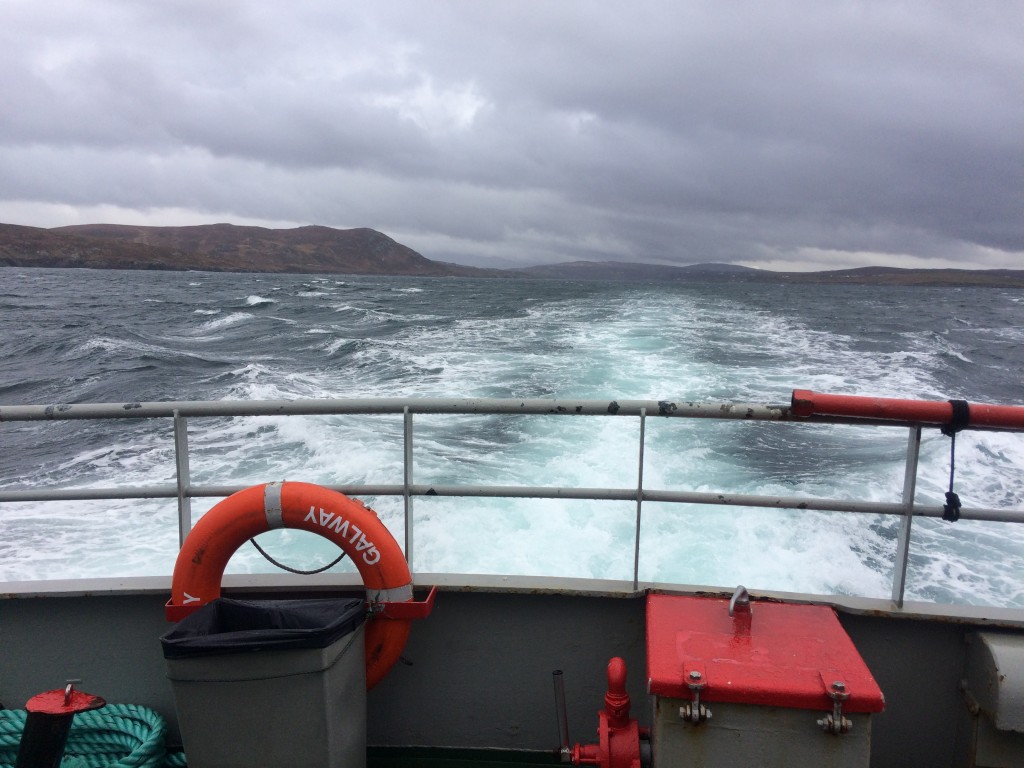 The wind was fierce, up to 65km an hour, but the little vessel felt stable and we arrived safely. Inishbofin has a population of 165 but it’s a popular summer destination and they get up to 40,000 visitors a year. 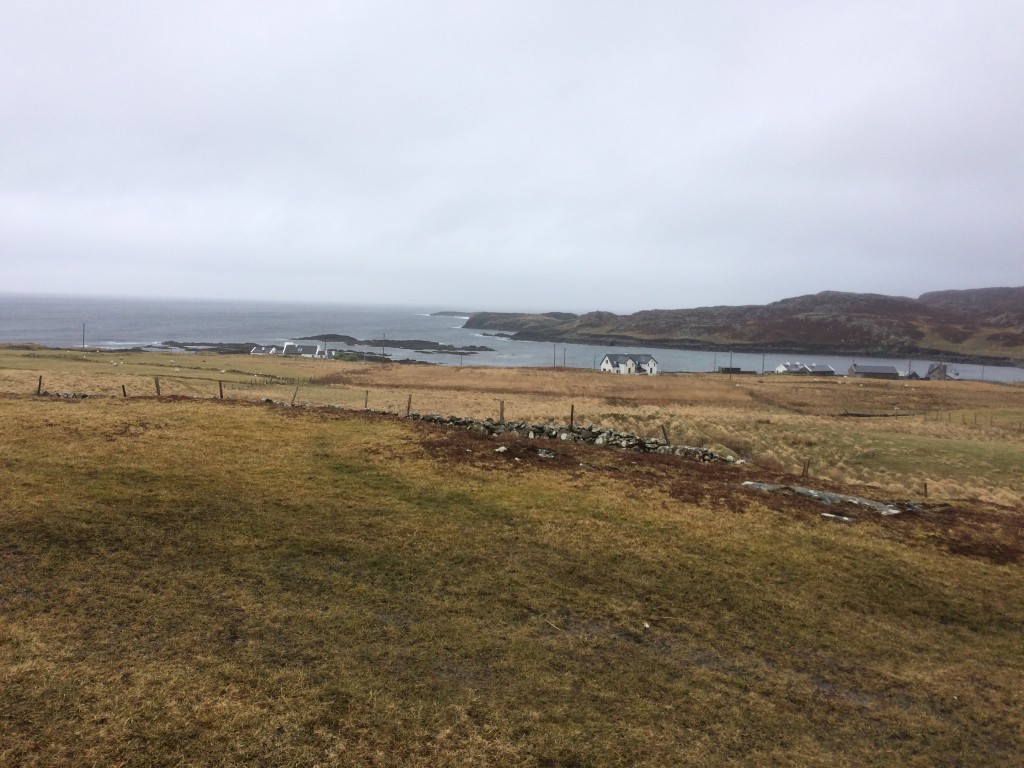 The ruins of Cromwell’s Barracks met us at the harbor entrance. Doonmore Hotel was a short walk from the pier and owner Andrew Murray treated us to a video outlining the island’s history. It’s a harsh life, electricity only came to the island in the 1970s and fishing tragedies have been many. One phrase from the film became etched on my brain, “The Atlantic forever held this area in a drowning cup.” On a more cheerful note, the hotel’s little restaurant was rustic but the food was top-notch. I don’t think I’ve ever had scallops so fresh, sweet and tender and the sticky toffee pudding was to die for. 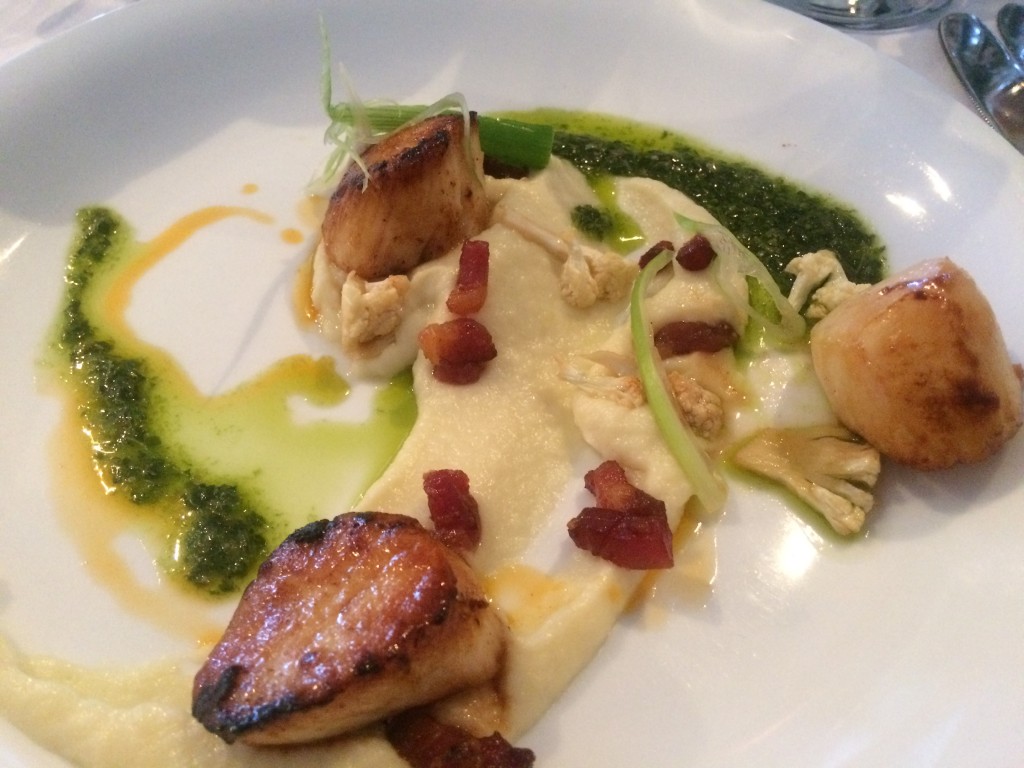 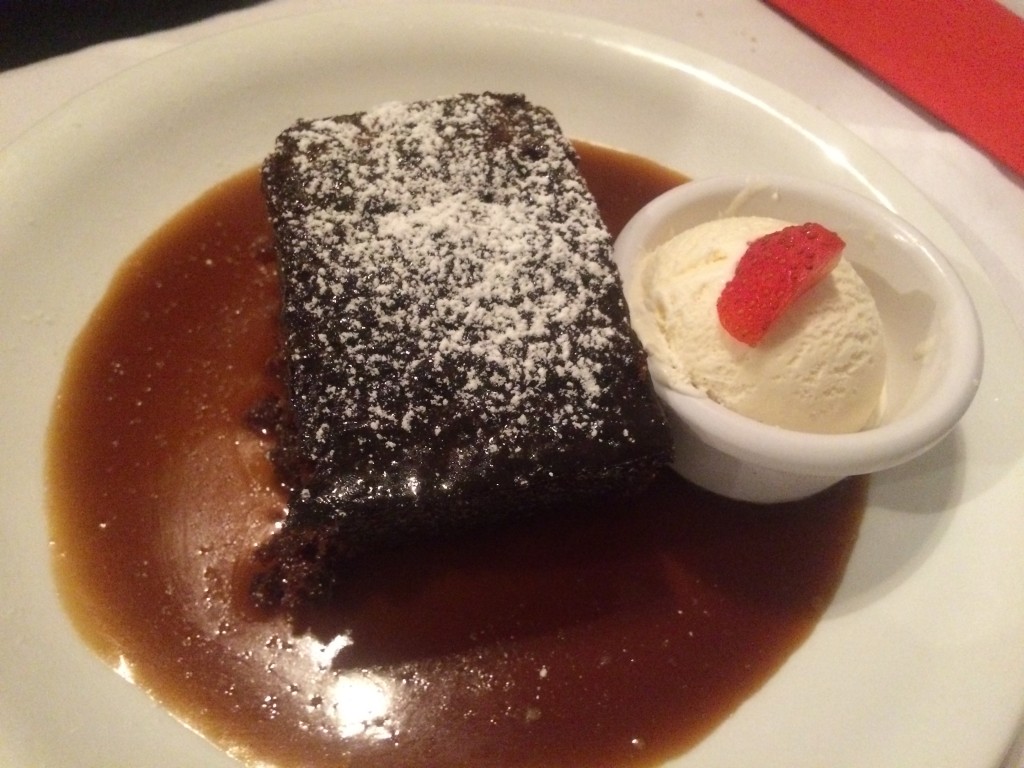 Back on the mainland, we headed for Kylemore Abbey, once home to doctor and cotton merchant Mitchell Henry. 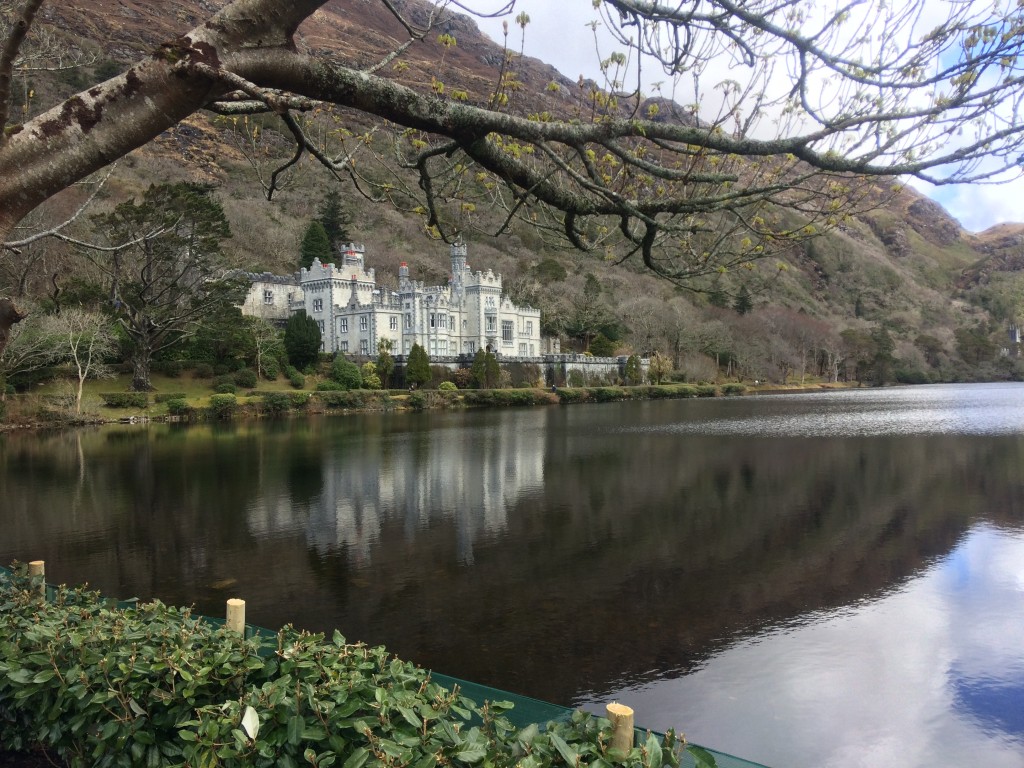 Originally 13,000 acres, the estate is now a tourist destination and home to nine Benedictine nuns whose homemade soaps, creams and chocolates are available in the gift shop.
Our last stop was lively Galway, a university town full of historic sites as well as modern shops, pubs and great restaurants. We ate at Dela’s and my shrimp dish was delish. 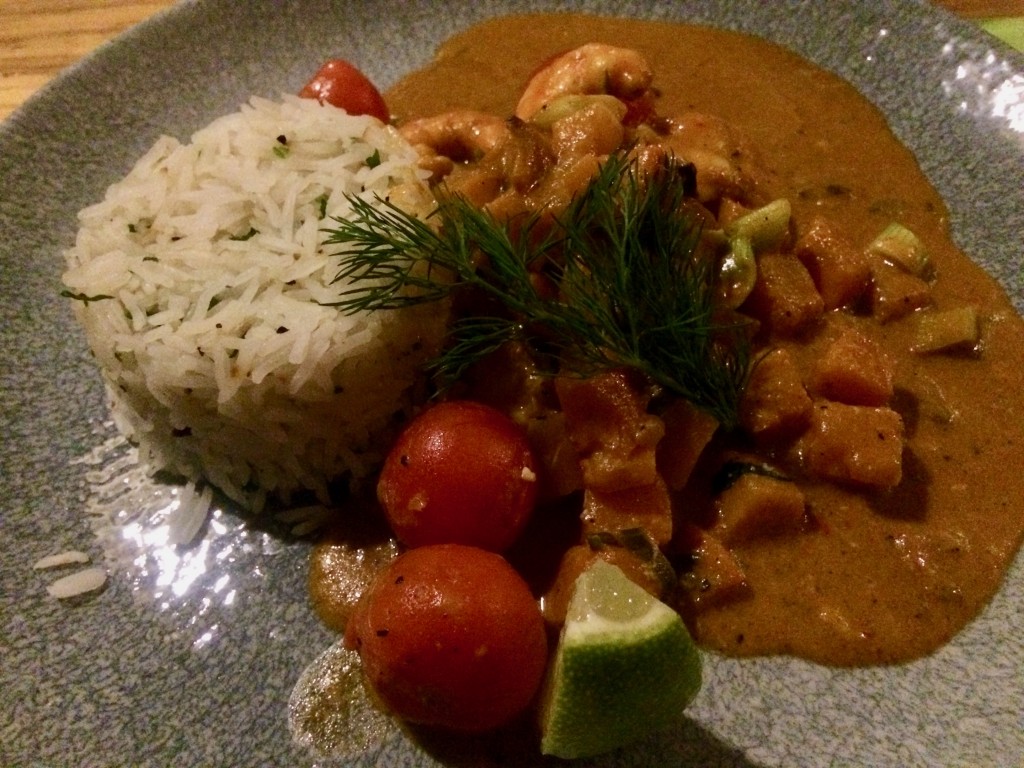 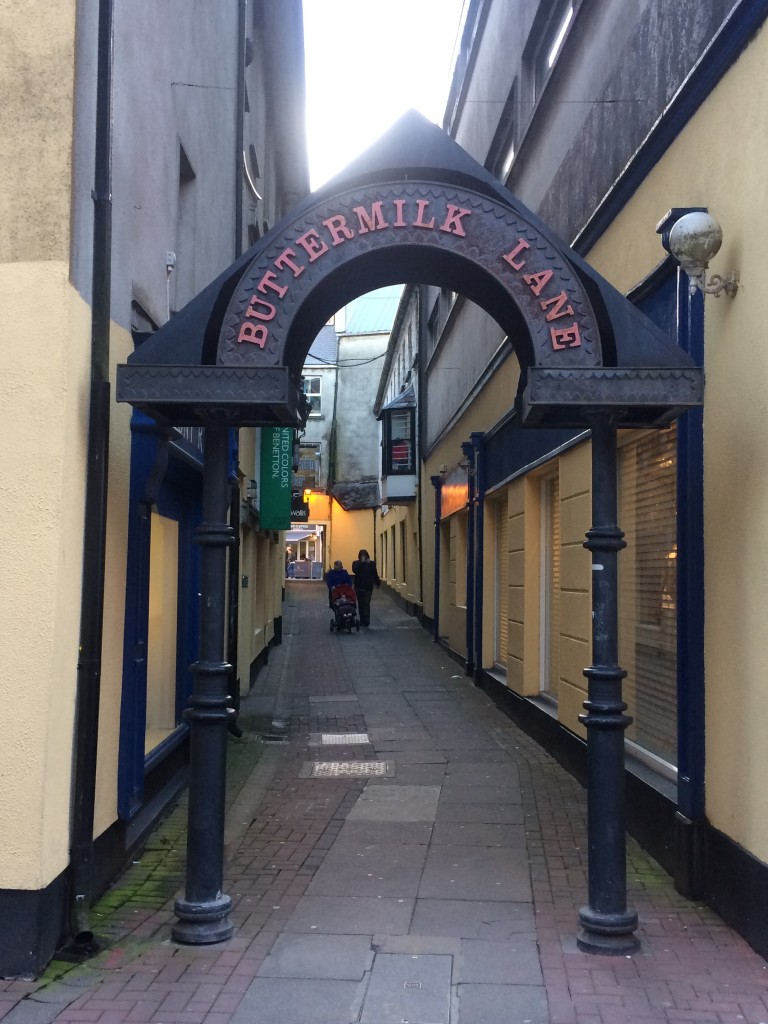 What else did I learn about Connemara on this trip? That it is famous for ponies, black-faced sheep, swirly green marble and oysters. 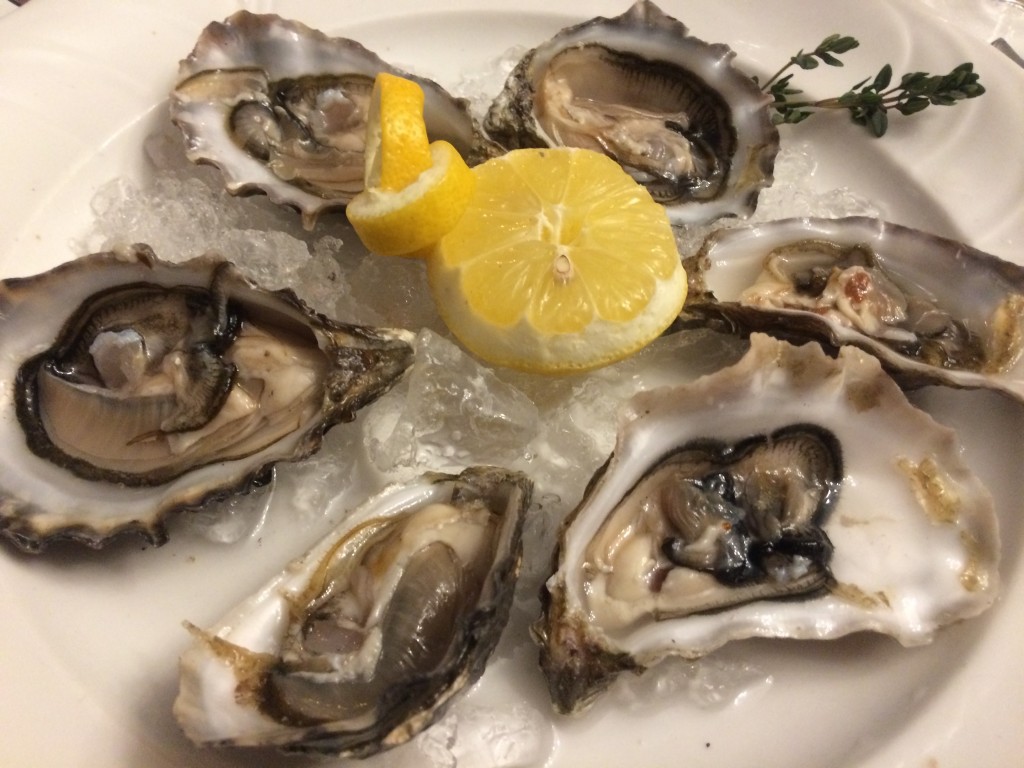 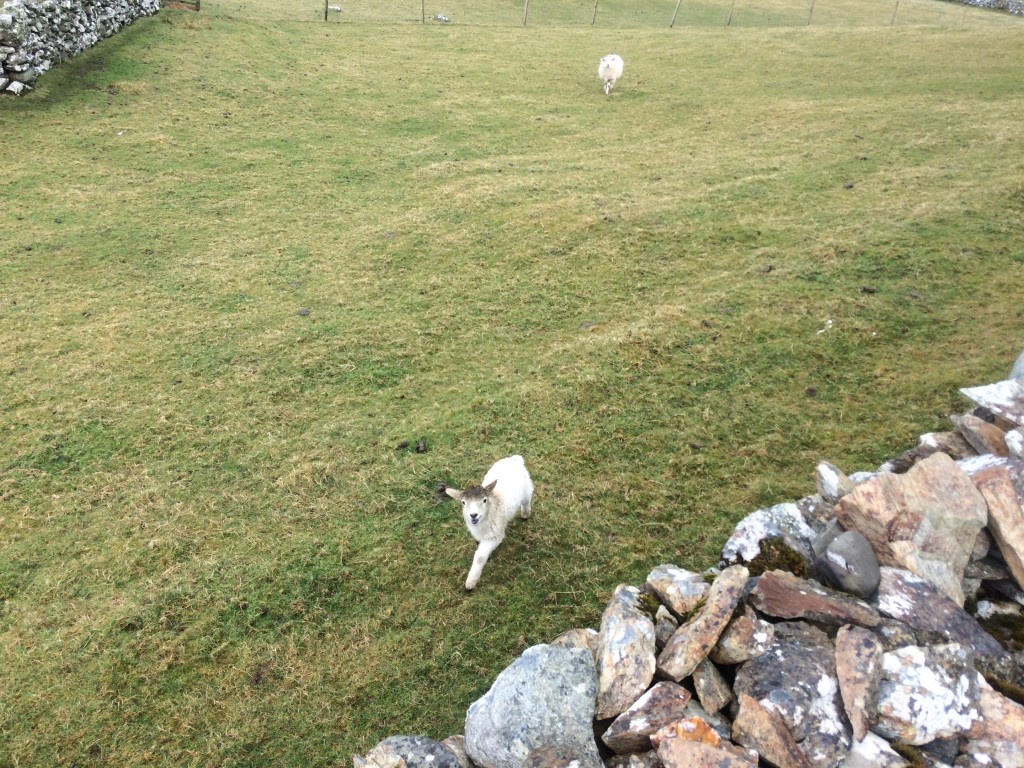 Although I didn’t cover the entire 2,000 km, I got a good and satisfying taste of the Wild Atlantic Way, washed down with a little Irish whiskey. Slainte!